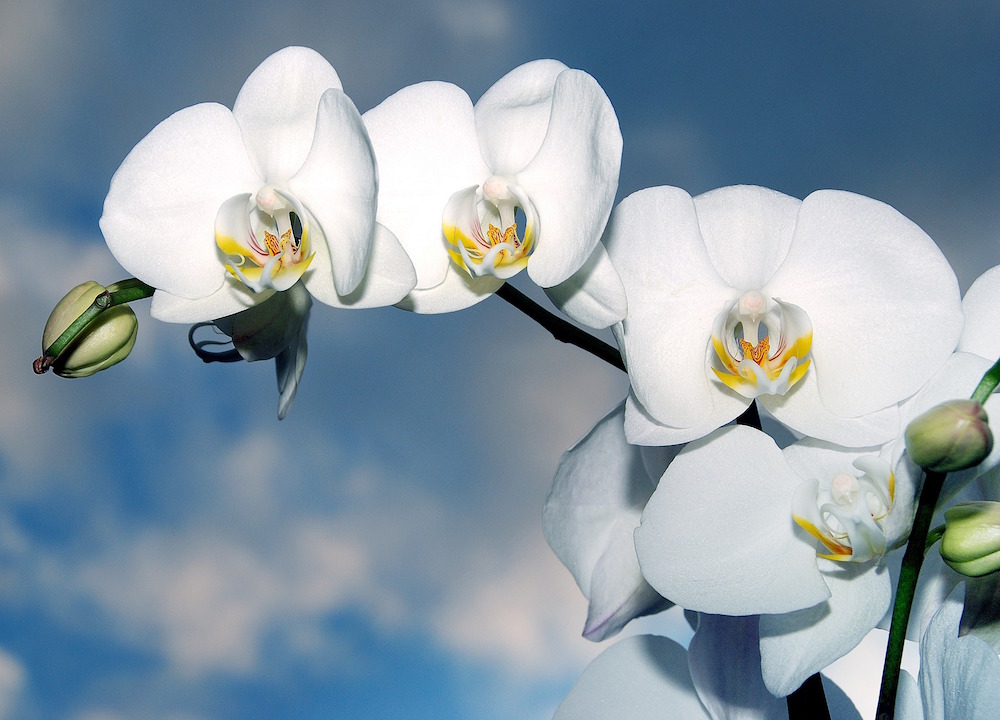 As usual, I’m jumping in with I Must Confess for a Monday writing prompt, via My Home Truths.

This prompt is an interesting one, because I don’t really believe in regrets. Regrets are just lessons that haven’t sunk in yet. Mostly. There are always exceptions to the rules.

One Thing I Wish I Did Differently I went to two different high schools. The first one was a private school and I left it to go to a state school for senior, as they offered twice as many subjects (and religion wasn’t a compulsory subject). A short time after I left the first high school, I was at a birthday party of friends from that first high school. I have a feeling it was in the summer between starting in the new school.

At this party, my best friend of the past three years was there. I can’t remember if we had seen each other much over the summer, but I’m guessing not. Towards the end, the hosting parents were calling for kids as parents. When it was my turn to leave, I passed my old best friend on the way out.

We hadn’t really spoken much at the party, but it was a party, not an old best friends catch up. On my way out, I was saying goodbye and said something like “we should really catch up and go to the movies soon”.

Her reply was a bit of scorn. She started saying something like “you sound like a boy asking me out” … I can’t remember if I bothered to stay for the end of the sentence. I walked out, and I think that was the last time I had spoken to her.

You see, it wasn’t very socially acceptable for me to have left a private school for a  “lowly” state school (even though the state school I went to was excellent). Especially not for this person’s family.

I don’t so much regret walking out as much as I wish I hadn’t had to. But it was indeed a lesson in that other people hold things like postcodes, income and perceived prestige a lot higher than I did (and do).

Have you ever lost a friend in a strange way?

11 Replies to “One Thing I Wish I Did Differently”