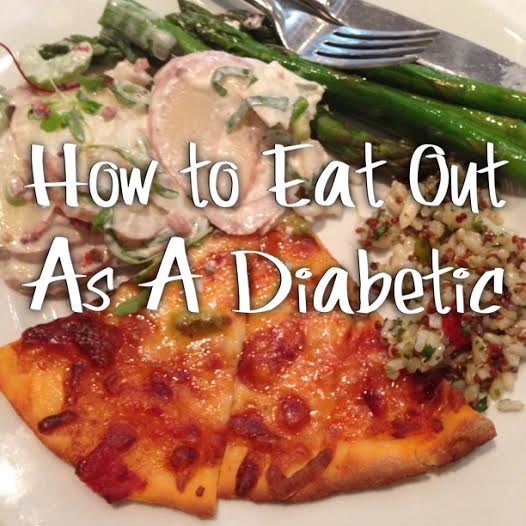 I struggle to know what to put down on forms for ‘dietary preference’. While I’m not diabetic, my husband has been through the wringer with being told he’s type 1, type 2, and now sort-of-maybe-a-type-two over the past few years. Needless to say, our eating has gone through many changes with each (mis)diagnosis. We don’t follow any sort of diet program, but we focus on lean meats, low GI multigrain carbs, and fresh local vegetables.

I have a feeling this is called “clean eating” in order to repackage it as a fad. I call it “food”.

The problem I have now is that if I eat anything I’m not used to, it makes me feel sick. Which presents a challenge when it comes to eating out, as  most foods are fattier and higher GI than what we eat at home. Not to mention the distinct lack of vegetables on most menus! And how do you describe the way we eat? I usually get stuck at “not crap food”.

I ended up preferring the vegetarian meals – I don’t know if it was the ‘vege’ part but they seem to be the only commercial style of eating out that has vegetables in it. I don’t mind vegan meals, but personally I find that too often they’re deep fried. In my head, that’s to “make up for” them being vegan, which is silly, because there’s nothing wrong with being vegan!

So, what is my main tip for eating out as a diabetic?

Peruse the ‘side’ options first – make them the base of your meal.

The sides are where you find the crisp, fresh veggies. Often these are the only thing in the restaurant that are of  an appropriate serving size. Then choose your main to go with the side you’ve chosen. I prefer to choose something that’s grilled and lean – fish and chicken are good options usually

Of course, eating out can be a nice time to indulge, and I’m not saying that I never do this. These days I find that the indulgence is not worth it though. It’s all about finding the right balance for your needs.

What’s your best tip to accommodate a dietary preference when dining out?

I think I can scan you

2 Replies to “How to Eat Out as a Diabetic”