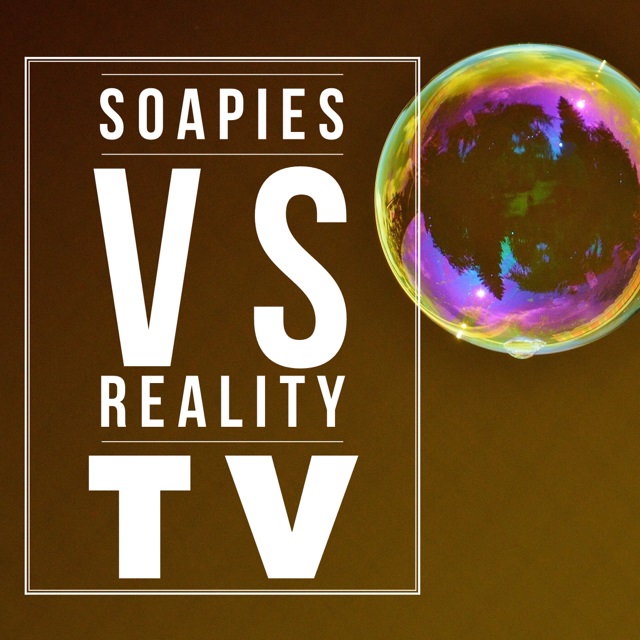 If you read my post yesterday, you’ll know I was waiting on test results to check up on the fatigue I have. Apparently I’m totally healthy. So that kind of sucks. Kind of because I would like an explanation for my fatigue.

My GP has ordered a home sleep study for me, in case I have sleep apnoea. I doubt it but it’s not impossible. Mostly I doubt it because I’m pretty sure Ben would have noticed if I was waking up all the time – we don’t always go to bed at the same time (rarely actually) so it’s not like he would be asleep while I’m stopping breathing in my sleep. But I guess we’ll wait & see. I expect it will be a few weeks until I know more.

I don’t know the expect these things have an impact but my sinuses & tonsils have always been a point of contention in my life so I wouldn’t be surprised if there’s something there that throws things off.

I expect I might also just be tired. I’m hanging out for Christmas when I have about 10 whole days off – and many of them paid!! It has been years since I’ve gotten to NOT work over Christmas; most of my contracts in recent years have been full time, but casual. So I’ve generally had to volunteer (or “volunteer”) to work over the breaks to keep getting paid.

Which brings me to the actual point of my post; my pet peeve of waiting room TV. I hate them with a passion.

My GP works nights, which is great as it means I don’t have to miss work to see her, but the incredible downside is the utter shit that is on TV in the evenings.

Last night I had an earlier appointment than usual. Ben & I were sitting in the waiting room and the news was on.

Hmm. This wasn’t too bad at all. I mean, I don’t generally watch the news because I think it’s usually lousy quality journalism, biased and full of depressing stuff, but it’s better than the last time I was at the clinic, where some reality show kept playing siren noises every few minutes. They weren’t even actual sirens. Grr. Annoying.

Man it was horrible. It gave me flash backs to when I had to watch Neighbours for a Uni assignment. Worst. Assignment. Ever.

I know we all need a crap show, it’s a good way of winding down; but soapies? Really? Everything I saw on the show (it was either Neighbours or Home & Away, I have no idea how to tell which is which) was nasty & petty & reminded me of being at an all-girls Catholic high school (aka my personal hell).

So this is what brought up the question we were talking about in the waiting room: soapies or reality TV?

Which is worse?! Should I time my doctors appointments to be when soapies are on or when reality TV is on? Which is the lesser of the two tortures?

12 Replies to “Soapies vs Reality TV”