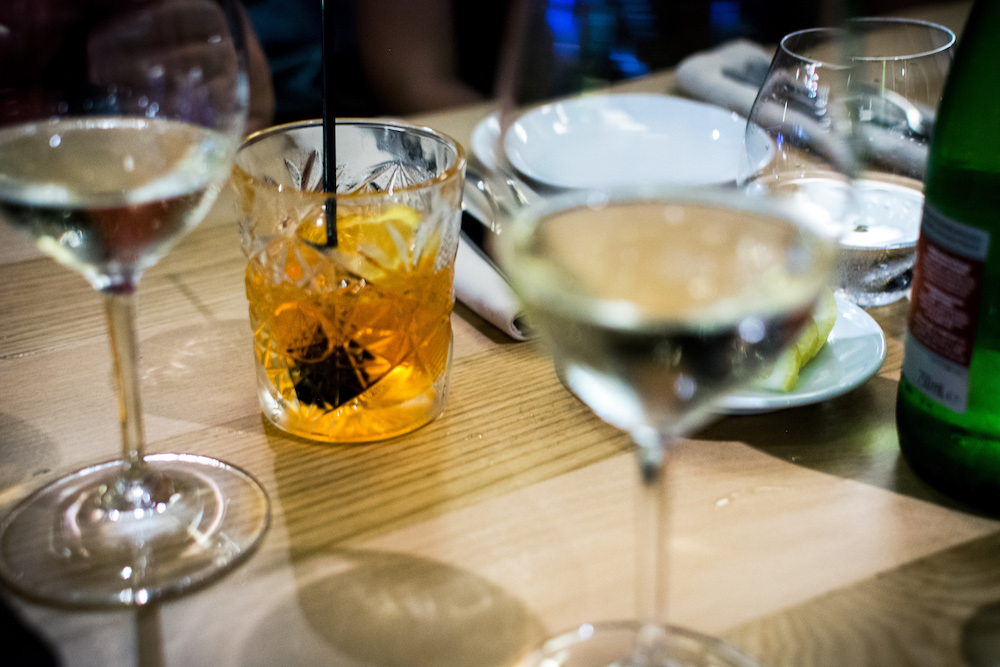 I was listening to Straight & Curly episode 006 on my way home today where Kelly & Carly talk about not drinking alcohol for a month. You can listen to it on iTunes or directly here. Right away, I had questions! What better to than blog them, am I right?

Disclaimer: I am NOT a health professional of any kind. If you need support on this matter or it triggers something in you, please visit DrinkWise, as they have links to online and phone based services for all states in Australia.

I’m really curious about the background to decisions like this. Is there a stereotypical image of people drinking alone and on work days that screams “alcoholic”? Is trying not to be a stereotypical image (if that is what it is) of an alcoholic a signal of fear of alcohol issues – are we so aware of the devastating effects of various types of addiction that it creates a need to prove you don’t have a problem?

“If you are trying to give up alcohol, or go without alcohol, it’s just the worst thing in the world because Australian culture does not support that”.

Is this true? Granted, I am a stubborn pain the ass which served me well during the teenager peer pressure years when you HAVE to do what your friends want you to.

Like a smoking ad that was on TV a while ago, does saying “it’s hard to quit” discourage people from trying or does it give them realistic expectations? I’m generally not a fan of public health messages so I really wonder how often they do damage vs actually helping. 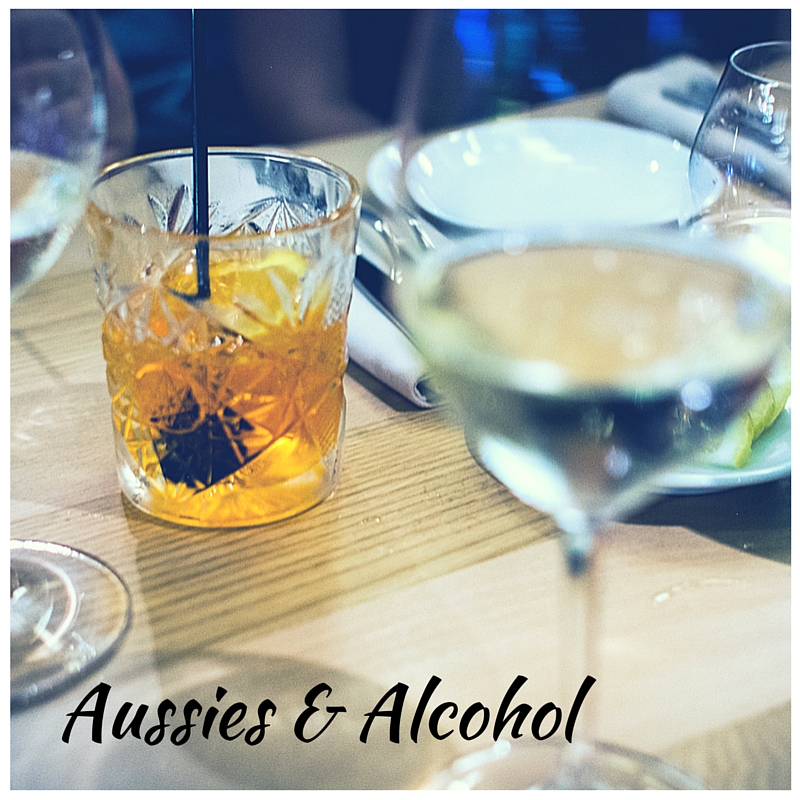 Now, I totally get where she is coming from. I used to drink so infrequently that I called myself a non drinker because that was easier than explaining that I don’t drink often & that just because you are drinking or there is alcohol doesn’t mean I will have anything to drink.

Life hack: you’re an adult, alcohol is everywhere & you could get it at pretty much any time. Because it’s in front of you or available at an event is not an actual reason to drink.

Kelly gave the example that at her wedding, she had probably two drinks, danced all night & would have been under the limit to drive home.

If we start including examples as the above as actions taken by a drinker, then we start to change the cultural terminology & experiences around drinking. Slowly, yes, but a change is a change.

Moderator can have one (Tim Tam, glass of wine, whatever!) where as an abstainer will want more if they try to just have one so its easier to stay away.

It’s so good if you know which one of those you are for which thing in your life! Kelly says she’s an abstainer for food but moderator for alcohol.

The culture of peer pressure – say you don’t want a drink & others make it their mission to get you to drink.

I’ve honestly never experienced that – that I know of. Again, see the stubborn pain in the ass bit above. I don’t care what you think of me for not drinking. I will be quietly judging the hell out of you for you trying to get me to drink though! Frankly, if you’re a friend and judging me for not drinking, then I’m considering how much of a friend you are. Harsh, but true.

Related: Who Would Be On Your Dream Team?

I remember going out clubbing with friends of friends who pretended to act drunk. I had a horrible night. I just wanted to have fun. I have no idea if I had anything to drink that night or not. Knowing me, I probably had something but I wasn’t there to drink, I was there to have fun. But these people who were fake swaying on their feet … Wow I was so annoyed at them. Do I write that off as “that’s what you get for going clubbing with an 18 year old?” or do I hold it as stupid behaviour because if it’s normal & acceptable, how will it change?

Not drinking as a woman… “are you pregnant?”

Oh boy. I can relate. No, I’m not pregnant. No, I’m not trying to get pregnant. I just don’t want a drink. I make cocktails sometimes. I also make mocktails. That’s literally all there is to it!

Right now I’m on antibiotics for two weeks so I can’t drink, even if I wanted to. I also can’t tell you the last time I had a drink. I think I had two glasses of sparkling wine on New Year’s Eve so they could be the last time, I don’t know. Maybe go look at my Instagram…if I took a photo the last time I drank.

What is most interesting to me about this topics is the feeling of being able to control yourself to become a moderator. I’m learning this right now after seeing a dietician last year. Basically the short story is that I didn’t eat enough during the day and then I over ate at night. This year I am snacking during the day like I was told to, but then I still find that I eat too much at night sometimes. It’s very interesting to see the difference between needing to eat at night because I didn’t eat enough during the day and have it just eating at night, even though right now I don’t really need to because I’m full enough. The lack of food during the day created a need to eat, but now that has been removed, I’m left with a habit to eat. My dietitian and I don’t have weight loss goals. We have habit switching goals. Over time, even over the past two months, I am slowly teaching myself to notice the habit of eating at night when I no longer need to. It’s working for me and food. With the right support, could that work for you and alcohol if needed? Again, I’m not a health professional. And I’m dealing with food with the support of a professional.

Can your GP or the helplines above teach you to moderate? Will the more people who moderate change the overall drinking culture for Australia?

When You Don’t Want To Talk