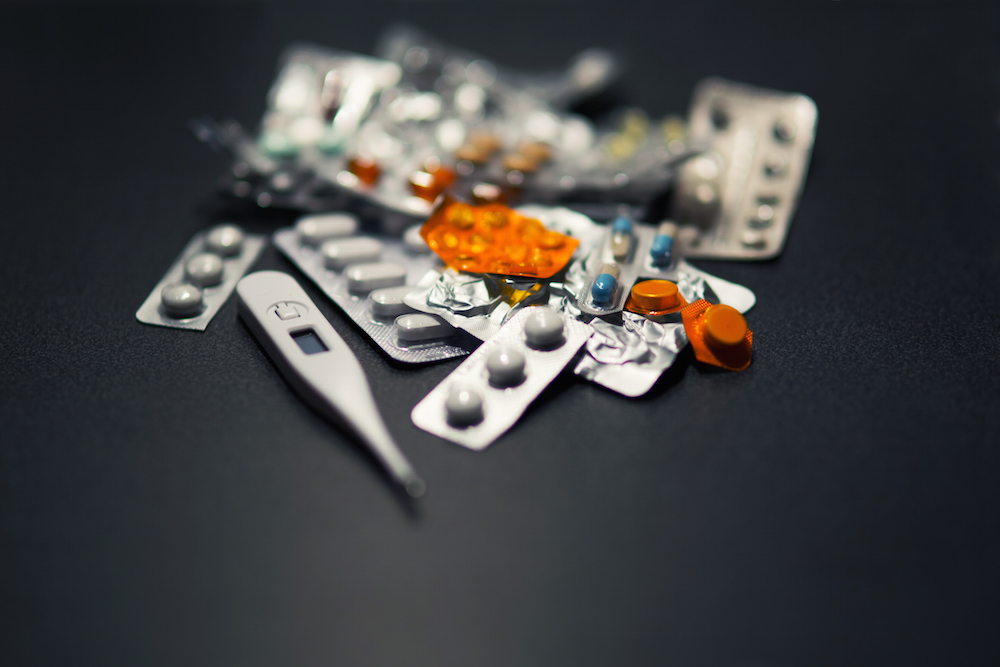 Calling around to a number of chemists before you buy a prescription can save you heaps. Recently, making three phone calls saved me $5 on antibiotics for my sinus infection. There was no negotiating or anything, it was just calling the three chemists I knew would be open at 4pm on a Saturday & asking what their price was on my antibiotics. 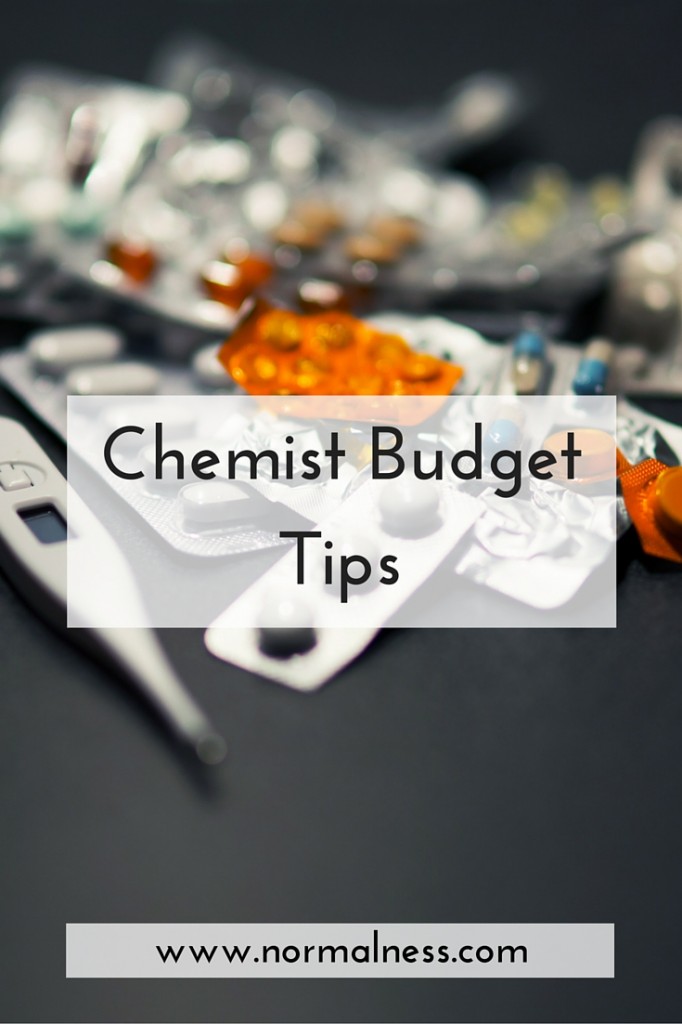 Multiply $5 by how many scripts you fill in a year & that could add up to a decent sum of money saved.

It’s also good to call first simply to check they have the drug in stock!

How do you save money on chemists?

Why Is Insurance So Secretive?
Comments (17)