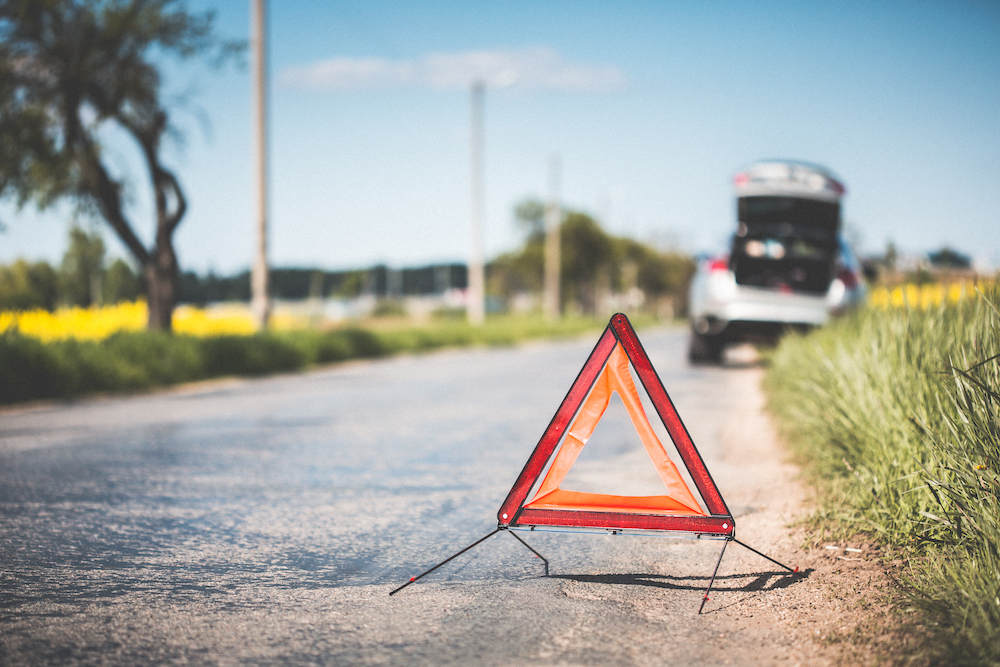 I Have The NOPES

Yep. Today is a nope day.

I was struggling pretty badly to get through work Monday & Tuesday with a cold & my current batch of sinus pain, but I was sorta getting there. Muddling through semi successfully.

I had booked myself into a GP Tuesday night to talk about sinuses because the pain only got better when I was on a 5 day course of steroids, then got bad again.

But because I have a cold right now too, all I wanted to do when I got home yesterday is sleep, and the thought of going out to the GP was tiring & stressful. I was complaining to Ben about wanting to cancel the appointment, only to rest my head on my hand and that hurt my head… So I got an I told you so (fair call) and I kept the appointment. 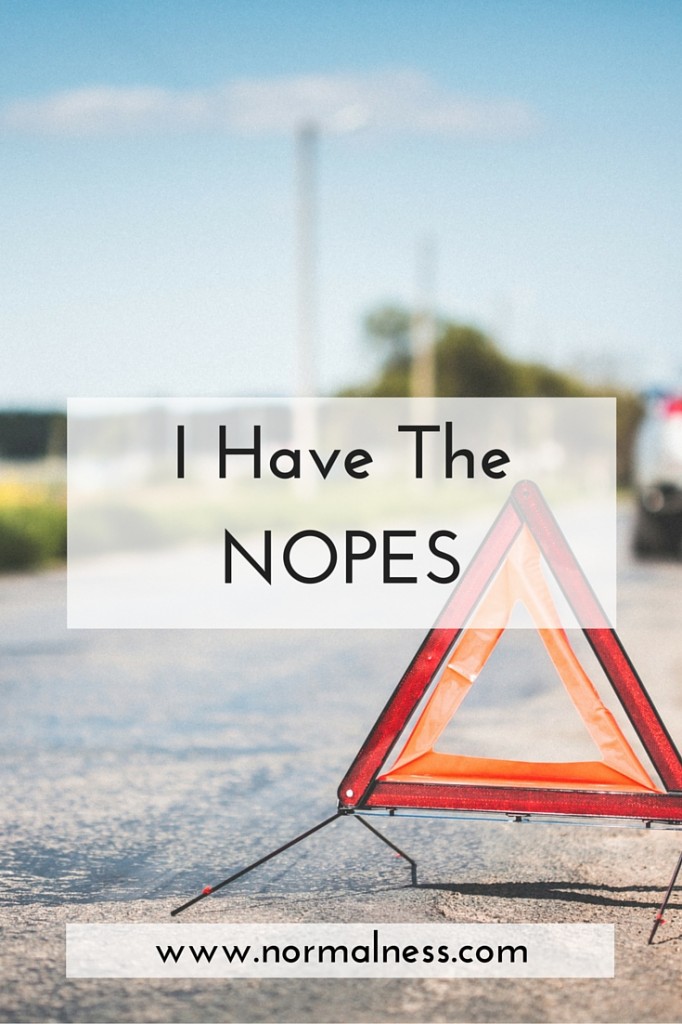 The GP was mostly on time; yay. The people before me went in only 4 mins late. Not too bad for my late night bulk billing clinic! But then they took forever. By what I overhead when they checked out with the receptionist, I think one of them had booked in but actually both needed to be seen *headdesk*.

It didn’t push my appointment too late, but not having wanted to go in the first place (because bed) and being stuck in a waiting room with some horrific show that showed “viral” video clips WITH COMMENTARY… Ahhhhhh! I swear waiting room TV just makes me sicker because of stress. I don’t do TV so it amazes me how bad it is and I get confused how people aren’t stressed by watching it every evening. And why do we need a commentary of video clips? A bunch of people saying it was funny just makes it less funny…and most weren’t entertaining to begin with.

Maybe it’s my hatred of small talk that makes me hate those shows? I guess it’s kind of the same thing.

Anyway, my GP didn’t want to give me any more steroids or antibiotics (which I agree with) because there’s not a clear reason/cause for my sinus issues right now. She ordered me a CT scan to investigate further (I’m on an ENT wait list so it’s not a bad thing to have done, even though I’ve had a scan years ago) & in the meantime I’m going to try a different type of antihistamine, a nasal spray, nasal syringing & steaming myself. Which makes me want lobster. Anyway.

After the doctors, I crawled into bed & pity ate some cheap chocolate Bavarian cheesecake from Woolies. Naturally it was AFTER I went to the doctor that I started developing a painful cough, too. But I had that last winter; if I went outside at all, bad coughs. Even in what passes for cold in Brisbane. So if that keeps up I’ll have to add another thing to get investigated, because I was really hoping it wouldn’t happen again this winter.

All plans were to get new drugs on my way to work today… But that’s not going to happen. Ben was up being sick in the early hours of this morning, which makes me tweet strange things:

And was basically the straw that broke the camels back for tiredness and care and energy for me. Plus my alarm clock gave me freaking heart attacks every time it went off, because I had fallen into such a deep sleep between each alarm. Which I don’t do often and I know that when it does happen it’s a sign I need rest/have a virus/some crap like that. Plus I apparently turned my alarms off during one of these whack-the-loud-noise attacks and I woke up WAY after I would have usually left the house.

So for now I’m drinking tea to keep my chest warm while blogging & waiting for it to be late enough to call work to tell them I’m not coming in (that’s the problem with usually being the first one at work!). Then I’m going out to buy new drugs and see if I can clear my sinuses a bit.