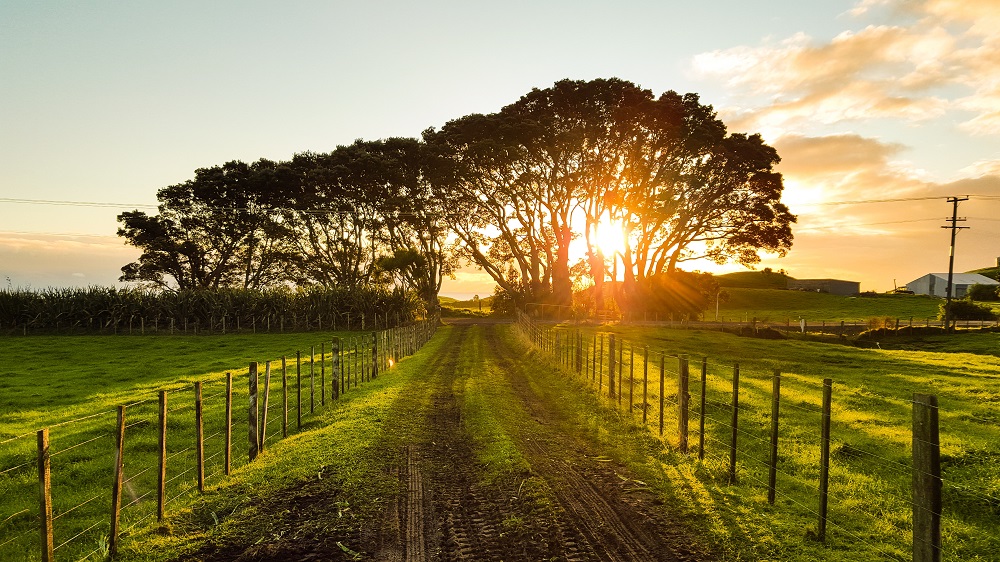 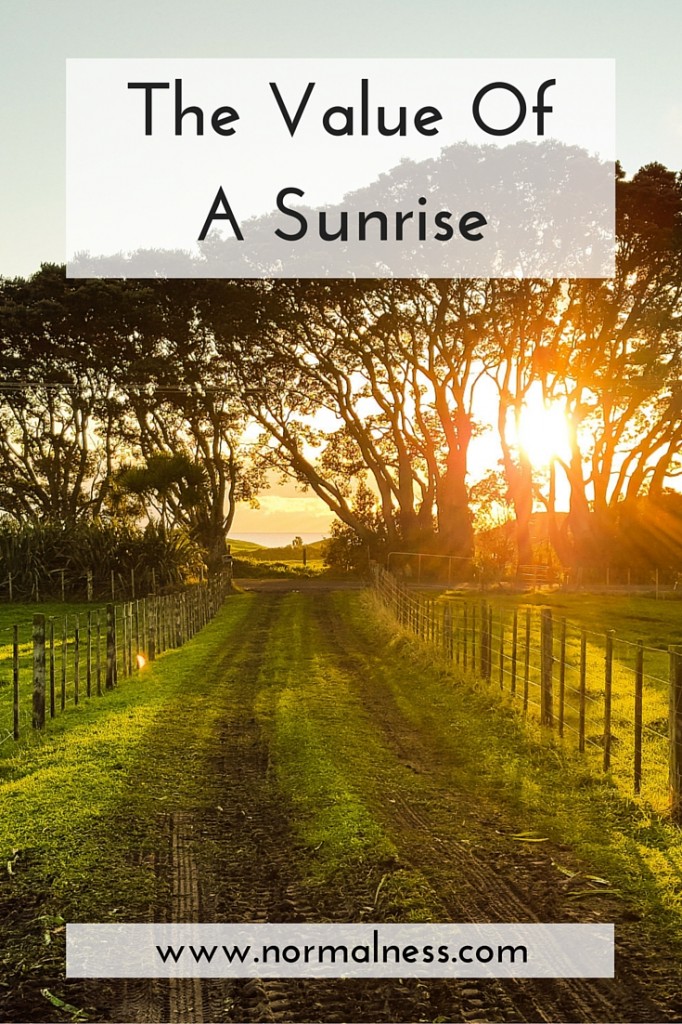 The sun had just started rising as we left home. The short drive to his test was filled with brilliant pink skies. They reflected on everything. The view in the mirrors of my car was entirely pink hued, and nature was not half-assing this hue, either.

A rainbow popped up with some splatters of raindrops on the windshield.

Then clouds started to roll in more. I was driving across the ocean (on a bridge, people) at the height of contrast. The stunning pink was melting into a bright orange behind me. In front of me, dark clouds had the first beams of sunlight hitting them. Off to my right, a few small clear patches of sky caused the sun to brighten the mountains in the distance, and make the ocean around  me sparkle.

It was brief, but absolutely stunning.

Another short time later, I was at my train station & it was all clouds.

I settled into a carriage corner of the train and pulled out the book I was starting that day.

Halfway to the city, my eyes got tired. I was still struggling with sleep. So I gave them a rest, lent my head back on the train wall, and stared at both the clouds out the window and the airplane-like curve of the train roof.

At that point, I became aware I was listening to music. As always, I had put my noise cancelling headphones on as soon as I got on the train and before I pulled out my book. Music is there to give me something to block out so I can focus on a book. (Podcasts are too distracting while I read, it has to be familiar music.) I became absorbed in the song.

And I thought about how the value of some things can’t be explained. Ever. Do you put a price on a sunrise? A rainbow? A package deal of both? Add in the purchase of stunning contrast of dark clouds and sunrise as an extra fee? A song touching me at the right time? The words a writer has poured onto a page?

In my major essay for the semester just gone, a journal article explained how a lawsuit for loss of culture was thrown out of court as there was no way to attach monetary value to such things.

Is this why artists being paid is such a big and hard thing in society? Because what they invoke in us can’t be defined. And even if it can be defined, I don’t feel a need to label it. It is ok to be.

P.S. The book I was in page 36 of when I stopped to rest my eyes? Big Magic, by Elizabeth Gilbert.

12 Replies to “The Value Of A Sunrise”