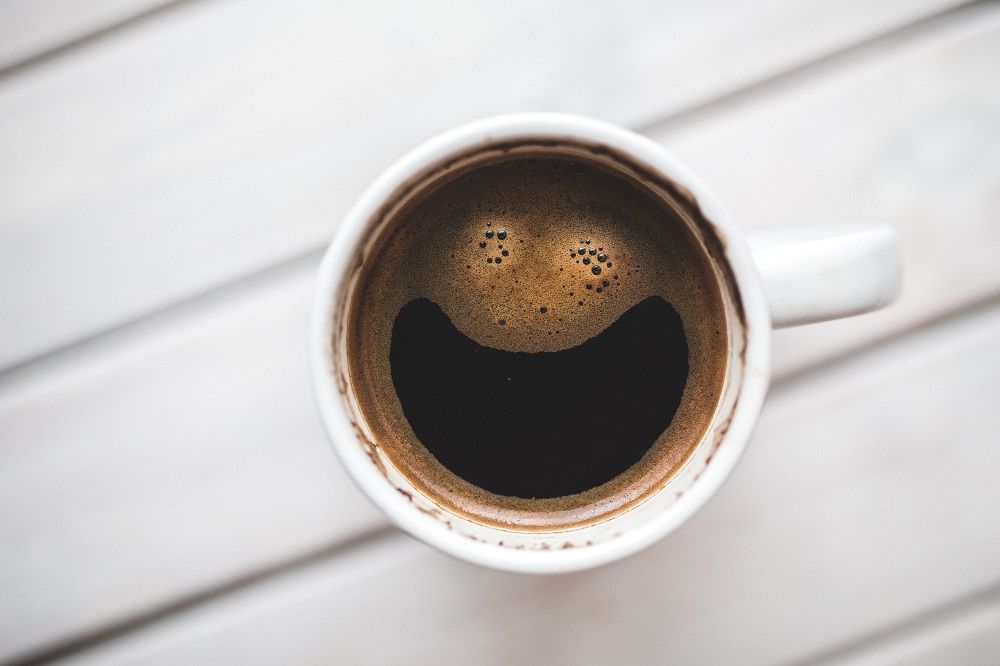 If you’ve ever followed me on social media, you’ve probably seen me complain about commuting. In my own defense, that’s ok, because I’ve had nearly a 3 hour commute daily for MANY MANY years. 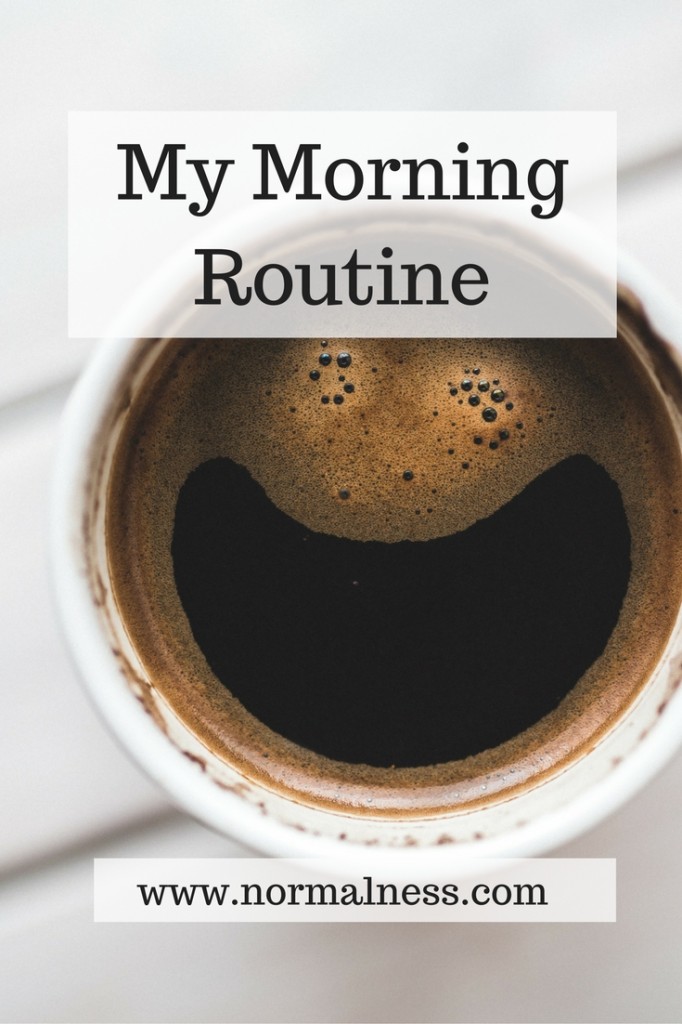 For me, mornings start early. That’s because train station car parks fill up early. Over the years, this train station car park phenomenon has brainwashed me into thinking I like the mornings and am a morning person. The rare times that I’ve had a chunk of time off work though…well it seems I swap back into staying up late and sleeping in late. And by sleeping in late I mean I get up at about 7.30am, not before 6am like I do on work days.

So what is the key to actually getting out of bed before 6am? Well, going to bed early helps. But not too early. See, if I go to bed, I wake up 8 hours later. (See also: Brisbane sun rises TOO FUCKING EARLY AND WAKES ME UP IN SUMMER. Not that I have issues there.)

Mornings go a lot (LOT) smoother if I do a few things before bed the night before.

Disclaimer: I don’t always do these things. It’s just smoother if I do. I’m not adult enough to actually have my shit together and do this stuff daily.

Thankfully, I don’t really have a dress code. Or I don’t know if we do have one. Either way, I have relative freedom to wear what I want to work. Which for me is pants and a shirt. Add a blazer in winter and I’m done. Even so, it’s easier to find pants and a shirt (and a bra and undies) at night and hang them on the outside of my cupboard than it is to find them in the morning. I still don’t know why this task takes me 30 seconds at night and 5 mins in the morning. It’s just how time works, ok? Trust me, I’m a blogger.

I eat breakfast at work 99% of the time. It’s how I get out of the house so fast. I usually make my husband make me a cheese and vegemite sandwich that I toast at work. Otherwise, I grab a drink, a frozen lunch and a frozen snack, throw them and the sandwich in my cooler bag, throw the cooler bag in my backpack, and done. Of course that means I have to have frozen lunches and snacks made and ready, which is what weekends are for. I find it easier to cook three things at once than one thing, so this works out well for me.

The one thing I have to make sure I do is take some medication, which I keep all in a pill container by day and time of day (yes, like an old person) so I just empty the pills into my hand and swallow with some water.

Pretty much the only thing I do in the morning at home is throw clothes on, brush teeth & hair and leave. So basically, my morning routine is an evening routine. But I really liked the smiling coffee cup image (even though I hate coffee) and wanted to use it, so morning routine it is! Maybe one day if I stop having a 3 hour per day commute, I could learn what it’s like to eat breakfast at home. But until then, I refuse to get up any earlier than I already do so this is my routine! (And yes, I do things like use the bathroom in the morning too, but I figured you didn’t need that on a checklist…)

Do you have a morning routine? Tell me what it looks like!

Walk A Mile In My Shoes

Why You Shouldn’t Become A Morning Person

Parents Do Not Own “Tired”
Comments (7)

7 Replies to “My Morning Routine”