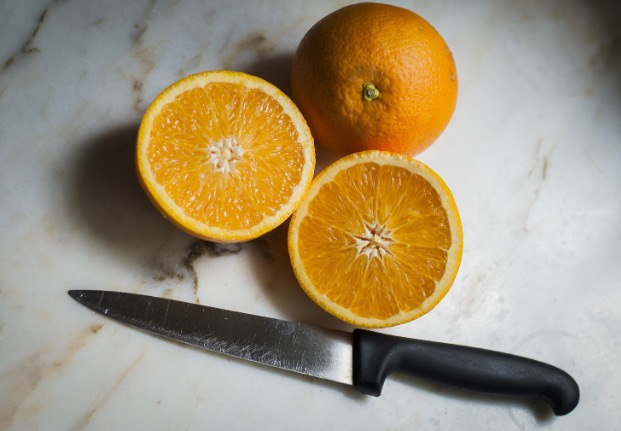 Stabby stabby is a good way to describe both my mood and my day. Yes, later today I have the pleasure (?) of going to get: “ultrasound scan guided of steroid injection” – literally what the referral says.

My GP told me that it can hurt more for a few days after, so I’m kind of not expecting my mood to improve much if I’m in pain.

Last night we had the first real storm of the year (and like maybe 3rd of the entire bloody summer). It should have been good. Mostly because I got home before the storm! But I was just tired. Too tired to enjoy a storm, so that’s a serious level of tired.

The first thing I saw when I got in the door was Ben defrosting a meal from the freezer – the same one I had taken to work yesterday for lunch, eaten half of, then thrown out cos I didn’t like it. So weird, it’s all the same batch of spicy kidney bean chili, but the first bag I ate was spicy and nice and the second was plain and too boring to eat. I think all the spice went in one bag?

Either way, and despite the fact he couldn’t be expected to know I took that for lunch yesterday, it made me cranky to not have dinner. But the storm was running fast behind me and we were having brownouts so there wasn’t time to cook.

Enter hot cross buns. I picked some up in Woolies for $1.75 on Sunday afternoon (I love end of day markdowns) and figured hey, that’s lazy food that will keep me alive until I do grocery shopping. I got a plain mini 9-pack and a ‘chocolate’ regular 6-pack. So last night I picked up a ‘chocolate’ one without looking at the packet and put it in my mouth.

But something was wrong. There was a taste that my mind told me was stale tobacco. (How it thought that is beyond me as I’ve never smoked anything in my life and hate being even a few meters away from a smoker.) I looked at the packet, gasped, and… 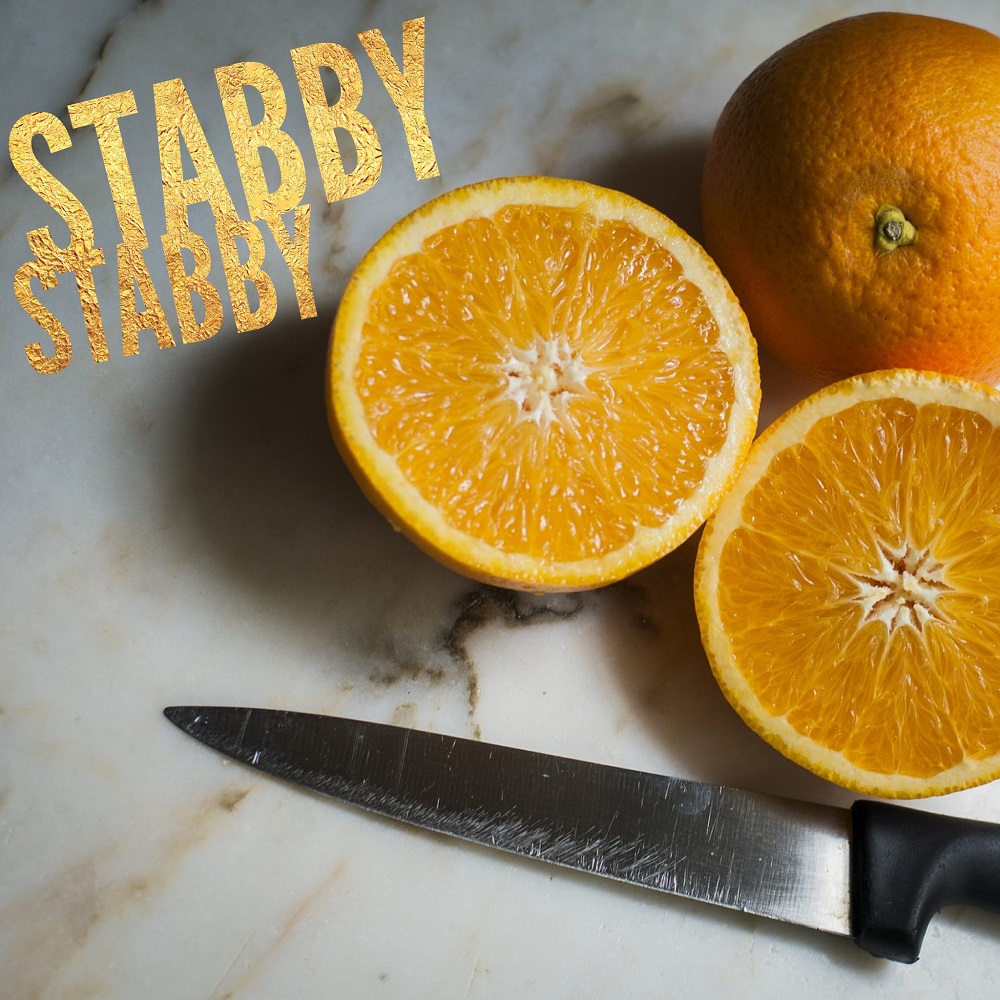 EWW!! I hate the smell and taste of coffee and I just put something coffee flavoured into my mouth. I half gagged (I truly hate coffee) and Ben came to see what was going on and then got really happy when he realised he now has a 6 pack of hot cross buns to himself.

Anyway, I ended up eating a plain hot cross bun from the fridge for dinner. How thrilling. Not. The storm passed over us quickly but the lightning kept on for a long time; actually getting worse AFTER the storm had passed. The house was being rattled by the thunder and at one point, the sky turned purple with lightning.

Obviously we couldn’t have the TV on but the air con was blaring so I curled up under a blanket on my chaise and watched Netflix on my phone while munching my hot cross bun. It was surprisingly therapeutic.

See, I think I’ve been under-drugging myself with my shoulder. I hate taking drugs and especially painkillers but I’ve been in near constant pain for 6+ weeks now and it’s taking a toll on me. I ‘gave in’ last night and took something a bit stronger for it and finally had some pain-free time. And I think it was around then I crashed into bed super early and still had trouble waking up in the morning. Which is unusual for me, nearly all the time I will wake up 8 hours after I go to bed, even if that means waking up at 4 or 5am.

Anyway, I didn’t even end up getting a good dinner last night because I fell asleep on the couch and the crawled to bed.

Also, I got a letter from the hospital where I’m on an ENT wait list and they asked me to reply that I still need treatment otherwise I get kicked off the list. FFS hospitals, shit doesn’t just cure itself! What a way to reduce the wait list – it’s not like I’m already OVER the minimum waiting time because they don’t have enough ENTs. Oh and when I last called they think it will be around another year. So wait list waiting times are a pointless joke…

Do you under-dose yourself? Have you ever had a steroid shot in the arm? Does it hurt? Should I stop thinking about it hurting?