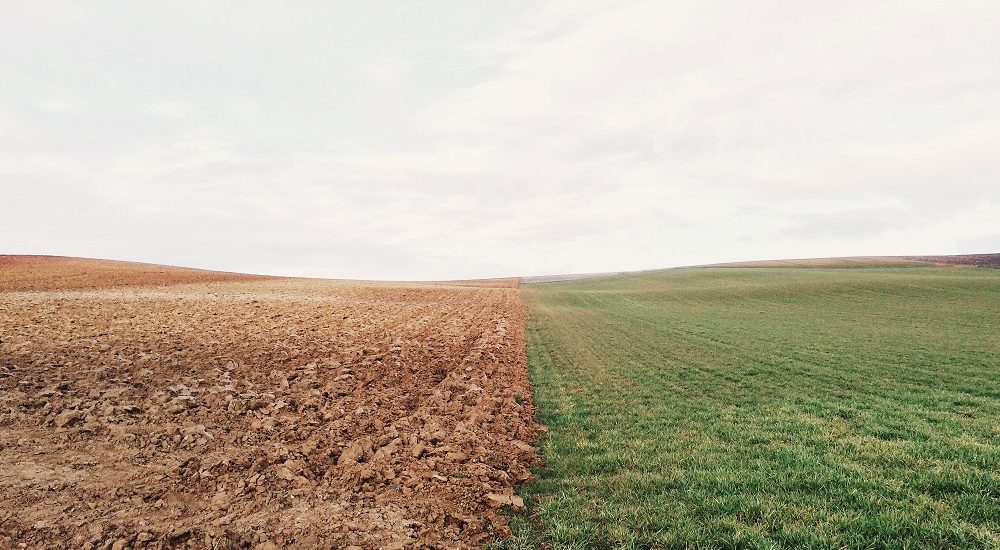 Change happens. Life, blogging… sometimes change is the only consistent thing! As you may know, I took time off of Bloggers and Bacon earlier this year. I didn’t publish new content. I was just plain worn out by being sick and I didn’t have the ability to write in more than one place. Heck, I barely had the ability to write here. My plan had been to come back to publishing new content when I felt better. I had planned for that start to be in August. I had content ready and scheduled. And then one day last week, I logged into Bloggers and Bacon to see how many posts I had scheduled, as I couldn’t remember. And I felt tired. Not by the content, but buy the need to log in somewhere else. I know, it’s really small. But it bothered me. I’ve been so tired in the past year that I think I’m craving simple. 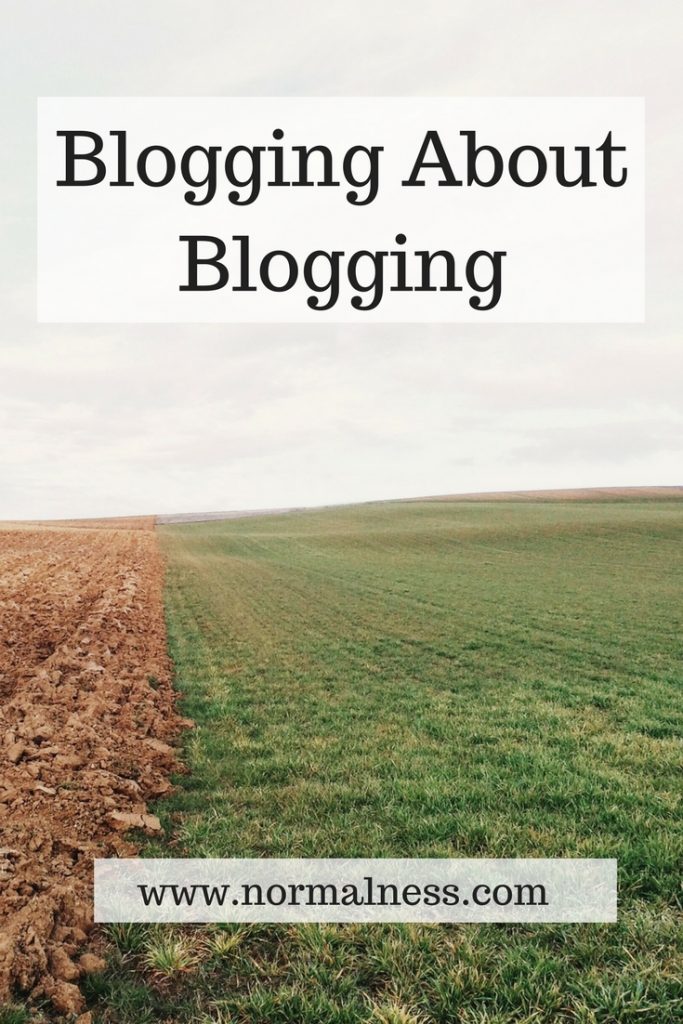 So I’ve decided to re-start blogging about blogging here. I already have a category on my blog that’s all about blogging, so that’s where you’ll be able to find the posts.

Some of the why and how

I have been thinking about this for ages and I guess in the end, this is the do or don’t time, if I’m ready to re-start. I still love the name and I’m keeping the URL and all social media accounts. I’m not giving them up! (I can’t give them up!)

One of the reasons that I think it’s better to combine them is the kind of “blogging about blogging” that I did on Bloggers and Bacon. I didn’t really like the “how to” stuff. I struggled (still struggle, actually) to really define how I wrote about blogging – the best I’ve come up with so far is that I wrote about the grey areas and nuances. The conversational parts? I’m still not sure how to define it, clearly! And that’s kind of the same as how I write here.

I know a nicheless blog like NormalNess is “bad” according to “experts” but I like it and well, I don’t care about the rest as long as I like it. (Which is basically what all of my blogging advice comes down to, if you want to know. If you like it then you do it. As long as it’s legal – which I’ll put in there because apparently on the internet the freaking obvious needs to be stated.)

More of the techy side

The email lists for both blogs are actually run out of the one ConvertKit account (which they know and are ok with, I raised it with them when I started using them as my mailing list provider), so for those people who are interested in blogging only, they’ll still receive only that content. I’m still going to keep my eCourse and eBook for sale, as I think they’re valuable.

I’ve decided to extend my Pay What You Want deal on my eCourse and eBook for another month – so until the end of August you can pay what you want for my eBook (usually $7) and eCourse (usually $75). Personally, I’d go take advantage of that if I were you 🙂

I’ve chosen to not actively redirect the content from Bloggers and Bacon to here. I’m going to pretty much do a manual copy and paste of the content. I went into my traffic on Bloggers and Bacon and I had given it such little love there wasn’t enough value in my book to pay someone to set up redirects for me (I don’t have the time or energy capacity to learn how to do it myself right now). I’m not sure how that will play out with duplicate content with regards to Google, but again, oh well. I write for me, not Google.

The other thing this does is actually save me money. It’s one less set of blog hosting to pay for, and one less platform I need to pay for in my social media scheduling tools. That’s not an insignificant thing when you’re not really a money making blogger (and as I’ve written about – and will link to once I’ve transferred the post over – that’s totally ok with me, but reality is that it does have an impact).

Because Bloggers and Bacon was a smaller blog than this, I’ve decided to republish the blog posts, rather than put them straight into my archives. There’s a good chance you might have seen the posts before, but based on comparing my own stats, I think there’s just a good of a chance that you haven’t seen them! I’ve also mentioned before that my day job is highly cyclical with work loads, so having pre-existing content to publish will help me out personally during the upcoming peak period.

Of course, if you’re not interested in posts about blogging, then just skip those and go read something you do like! That’s totally fine with me. Actually I pretty much expect that of people – skip what you don’t like (uh, so long as it’s not like a human rights violation or something) and keep reading what you do like.

Anyway, this post was mostly just to let you know the why behind it all, so onward and upward!

Half day 1 of ProBlogger

12 Days of Blogging Christmas: Day 11 – Behind the Scenes

24 Replies to “Blogging About Blogging”