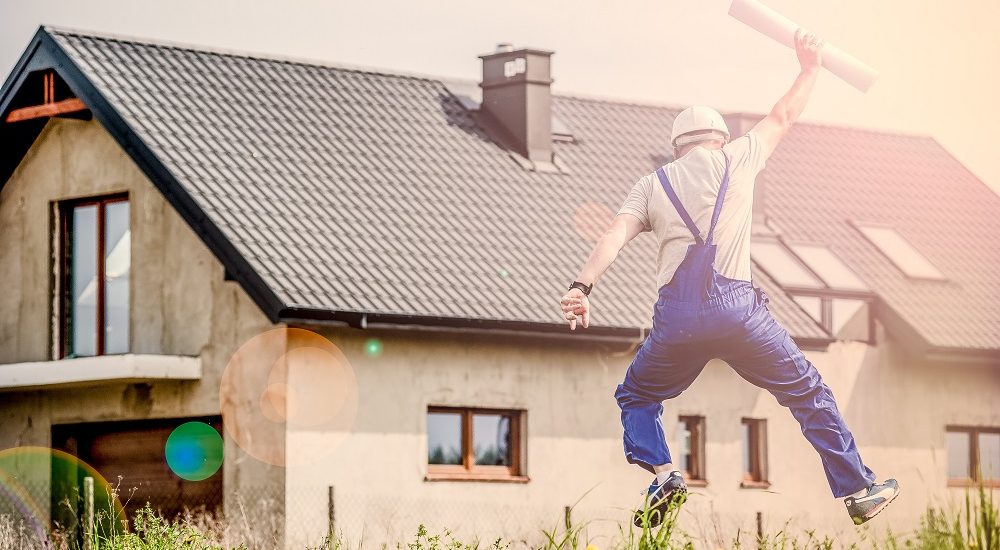 Nearly everything costs money. Even something as simple as going to the beach sometimes costs people money for parking these days.

I found I would didn’t think twice about spending over $30 a fortnight on a gym membership but I hesitated when I had a quote for income protection insurance that would be actually cheaper than a gym membership. 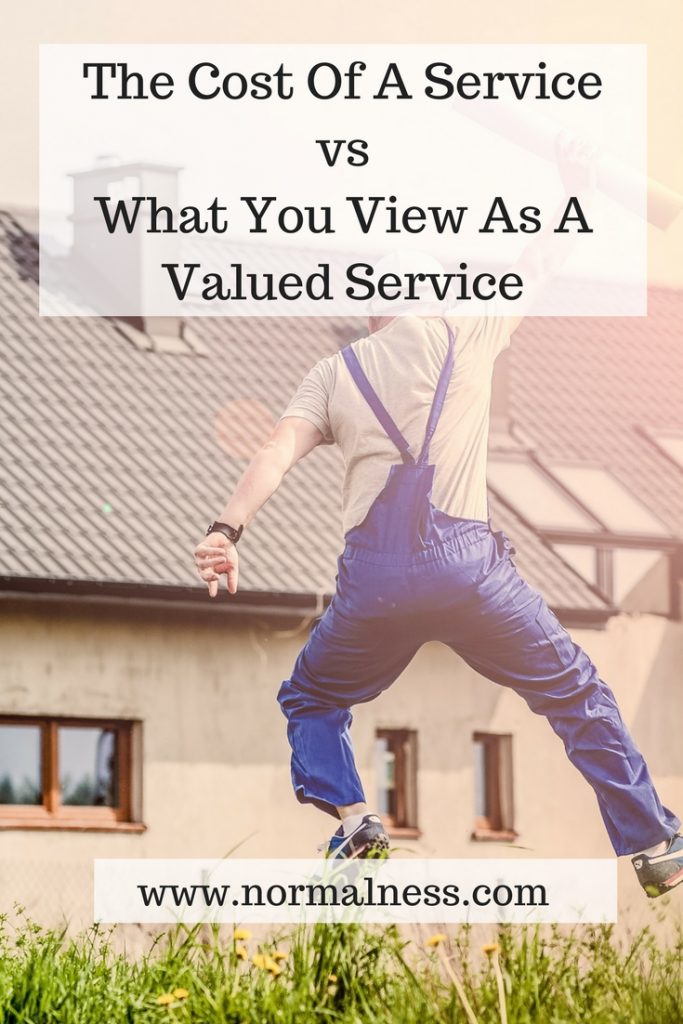 I think the thing is we have to look at why are you valuing certain purchases over others.

What could help you more in the long term? Is it a gym membership to keep you healthy? Or is it insurance knowing that if you became sick, despite your efforts at health, that you would be able to pay your bills and not resort to the low pay and stress of trying to claim welfare (which of course you are entitled to claim for, I have no problems with that)? But honestly which would you prefer? Money closer to the salary you had at the time, or welfare which has been below the poverty line for the past decades?

This is not an ad income protection insurance. It’s not sponsored by anyone. It is “merely” an examination of my thought patterns and spending habits after I went through my big financial setup in the second half of 2017. (My IP insurance saga is still ongoing. I can’t wait for it to be done. I’ve enlisted an adviser to help as I’ve lost all patience and respect for insurers.)

Basically when I thought about it as the gym is not the only way to be healthy, it is convenient, it has air con; why was I willing to spend the money on that but not protect my income in the future if anything ever happened!?

Of course, there are a few unknown factors here. I’m not comparing a like service with a like service. Cost is the only major variable in common. One is that you never quite know with insurance if they would actually pay out if you ever needed it. A gym membership is there, once you’ve signed up, it’s only up to you if you get value out of it by going.

There is no answer to this post. It’s a record, a thought exercise, and maybe something that will get you to think about how you think about the value and cost of a service.

Have you ever questioned the way you value goods/services and what you think is good value and bad value?

How To Make Liquid Soap From Bar Soap

How Can I Fix It?