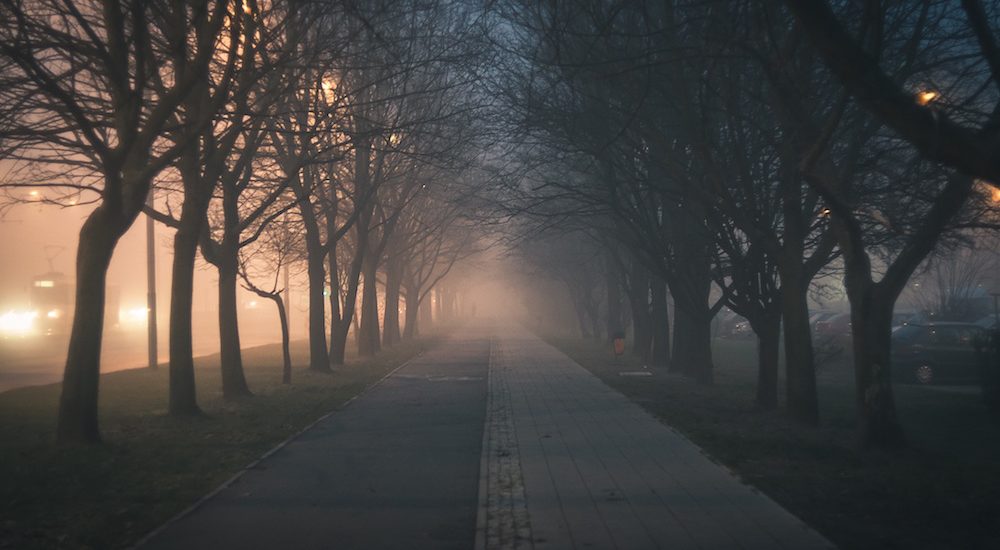 One of the strangest things about being tonsil free is feeling good. It’s not bad to feel good (can I get a duh) but tonsils made me crappy for such a long time that I am still not adjusted to being “normal”. January was a strange month for me. I was back at work but also had interrupted weeks due to medical appointments for Ben, public holidays and so on. Basically in the first 6-ish weeks of the year, I only worked one full 5 day week at work. Which obviously means I had no routine. 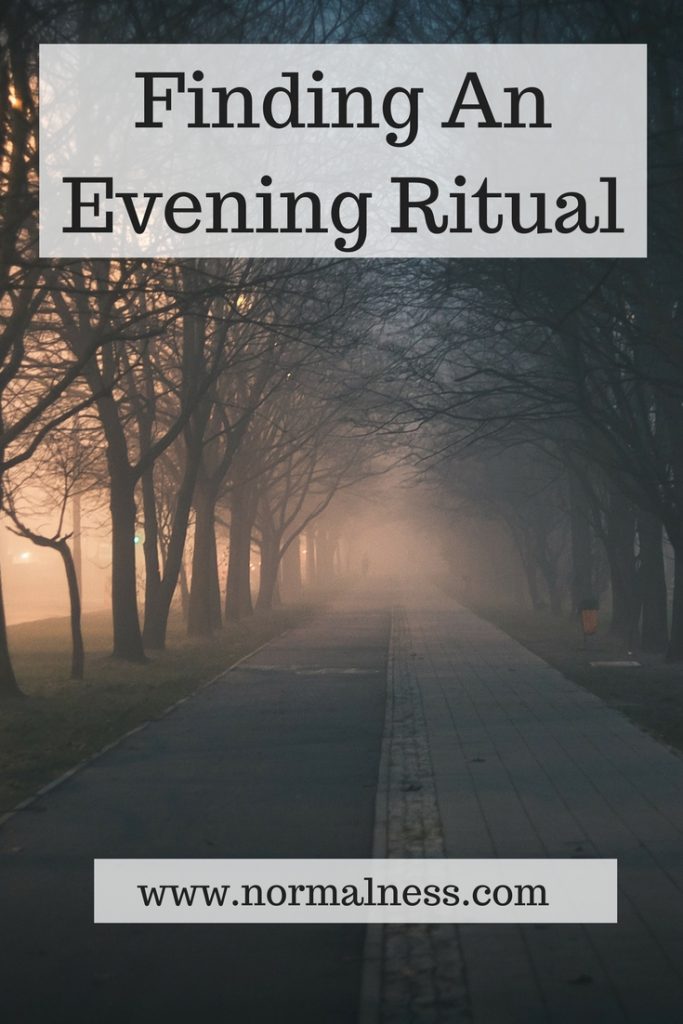 And yet in this somewhat routine-less time, I was finding what might be my new habits. I was going to the gym a few times a week. I learned that I weirdly like the cross trainer. Most surprisingly, I found out I had the energy to go to work, commute my ass off, go to the gym, come home AND cook dinner. Pre-tonsils that would have basically bedridden me for a week. Now it’s all totally doable. WEIRD.

But what I am finding is that with my ability to do ALL THE THINGS comes an inability to recognise when I need downtime. Just because I could go-go-go all day long now doesn’t mean it’s smart to. And I don’t think being on the go all day long gives you a good sleep. I haven’t had an issue with sleep but I think winding down before you sleep is only smart.

Which is why I’m trying to find some kind of evening ritual. Once dinner has been made and eaten, the dog fed and medicated… I’m at a loss. There’s spare time. I have spare energy I could use in that spare time.

There’s nothing much I’m interested in on Netflix at the moment (if it wasn’t for like two TV shows I like, I’d dump paying for it). Mainstream TV sucks 99% of the time but the few shows I do like aren’t even on yet for the year. I have joined the Veggie Mama Book Club so maybe that can be my evening thing? I do have the first book but haven’t started reading it yet. I actually don’t like having lights on a night at home so reading isn’t usually something I do in the evening.

So far my only idea when I feel lost is to make tea. Becuase it takes time, and stops boredom eating.

I know there is a lot of advice out there on the internet about turning off devices, meditating and aahhh my brain died of boredom just thinking about the lists of things you “should” do. Never going to happen becuase that stuff just doesn’t bloody suit me. No advice works if the mere thought of following it increases your blood pressure.

Maybe my real challenge is slowing down enough (in whatever way doesn’t annoy me) to let myself recognised a “normal” tired vs the tired I had been used to for so long, that of “yep I’m worn out passing out now” *zonked on the bed*. And maybe tea is good for that. Tea feels slow, right?

Anyway, I’m going to keep trying to find a thing. Or things. Something small that will let me think I’m smart enough to relax and wind down.

Do you have an evening routine? Have you had to learn how to go from sick to healthy and how to switch off? Do you have any advice for a routine that isn’t the same old rote stuff?

2 Replies to “Finding An Evening Ritual”