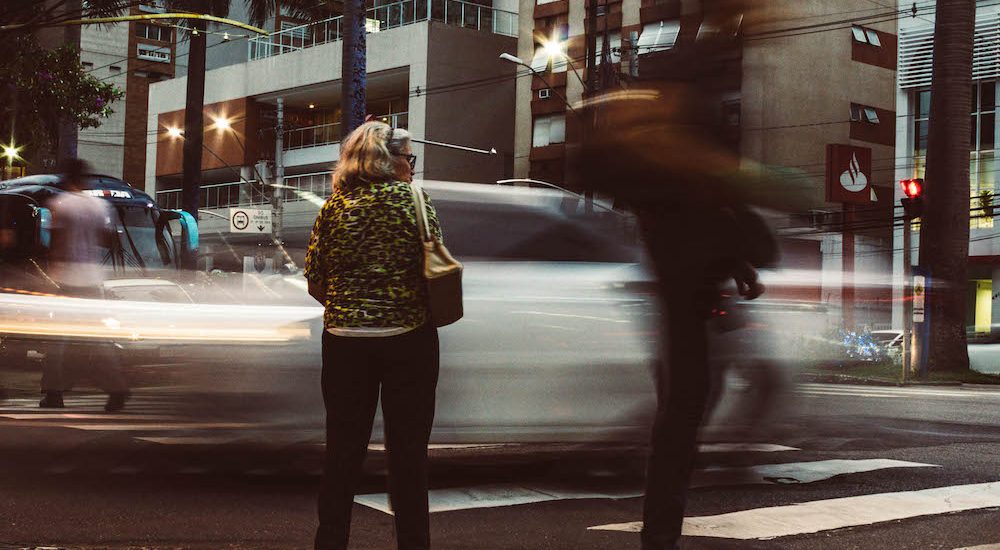 When I was digging through my drafts folder recently, I found an old post. It was written after some kind of disaster. Sadly, there have been so many in recent years I can’t even remember which disaster I was writing this in response to. Sometimes a disaster sparks discussion about the use of social media in crisis. From it being useful through to the worst things that happen on there – we all see and deal with this.

Social Media in a Crisis 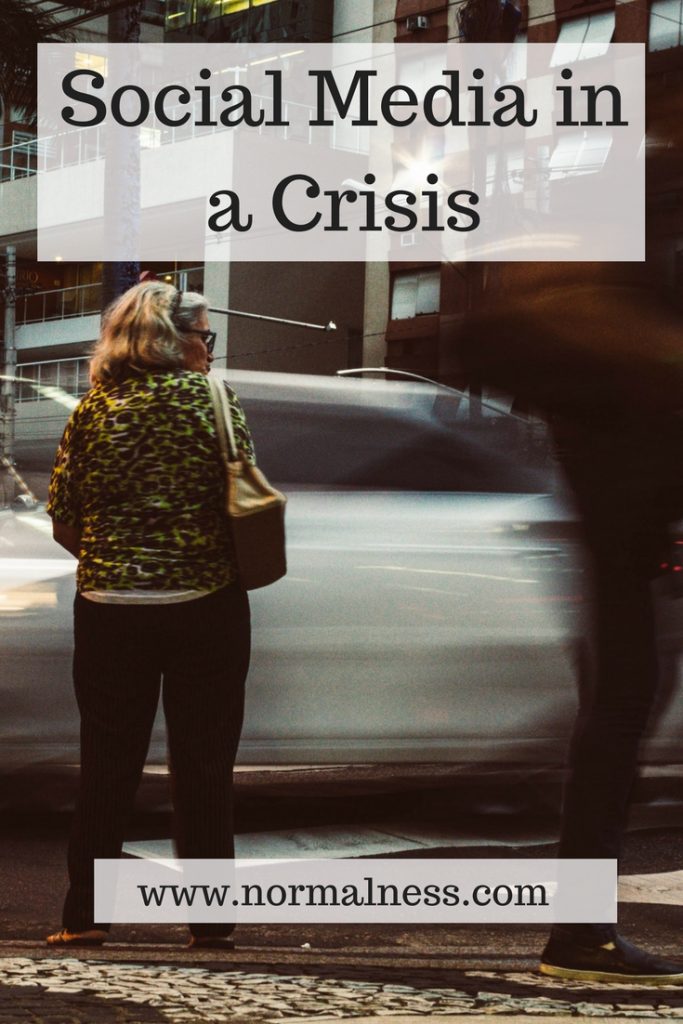 Is it just a case of the sensitive people stay off social media, or don’t inflame/engage with the situation, so it appears to be “taken over” by the, well, idiots, of the world? The people who don’t respect that you should leave a dangerous situation alone, or who take selfies in a place where people are hostages.

The lack of control on some social media platforms

Twitter is my primary social media platform. I’ve never really seen or experienced all the negative things that people say about twitter. It is a platform where it’s easy to control what goes out & when. In a crisis or other time when it’s inappropriate to promote on social media, it’s fairly easy to cancel tweets or reschedule them. Facebook (or any social media with an algorithm)

Do you use social media in a crisis? Do you check your automatically scheduled posts and promotions to make sure they don’t have a negative impact?

Inspiration
No comments yet