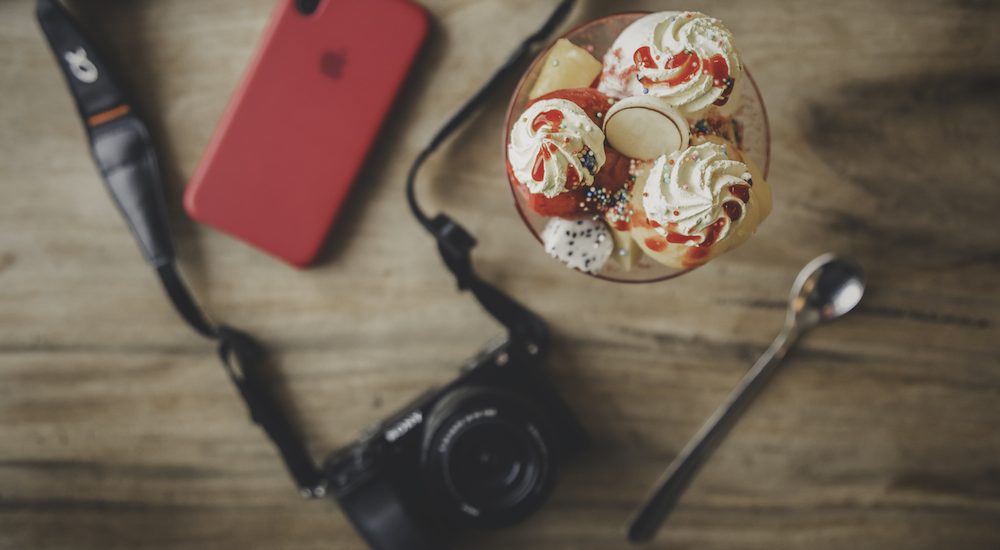 I started writing a post about the 2016 ProBlogger Conference the day after it finished; while I was still at the venue. (Forewarned, this is more personal and less bite sized than my posts usually are!) Only what it was really saying was “be confident that you are doing what you need to”. I had no real lightbulb moments this year. This was not to say the conference content was bad, but that the entire experience lead me to say “yep, I am right where I need to be and I am doing good”. 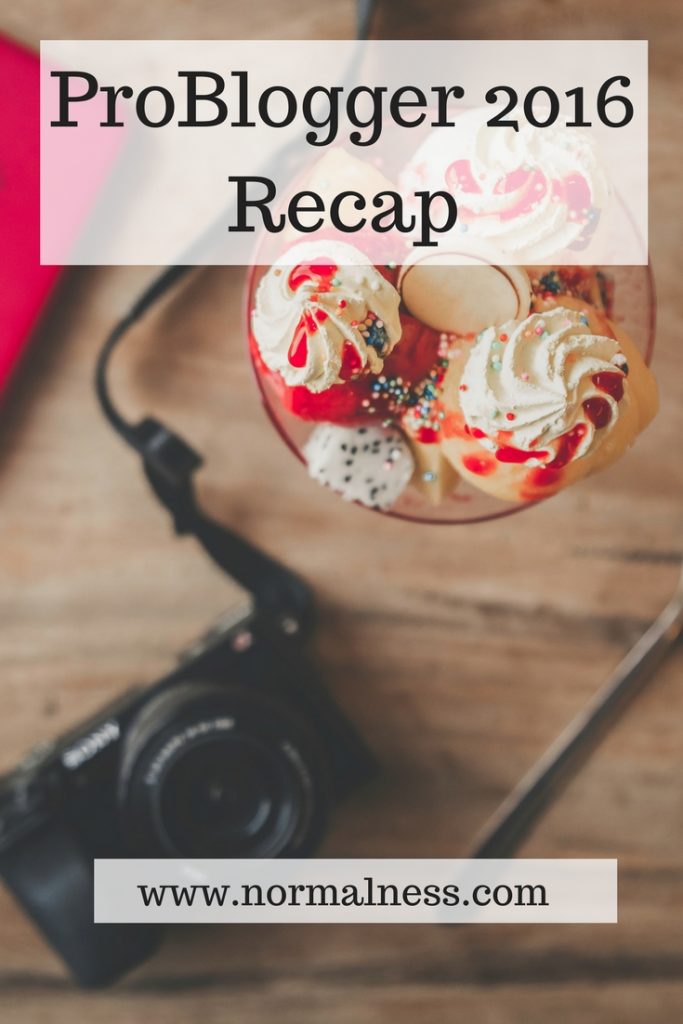 My goal in 2016 was to meet more people this year. I think I did it, but I also think I could have done better. You see, I had been sick for the three or four weeks leading up to the conference. The week before it, I found out it was low iron & I started taking supplements in of the type & quantity that my GP advised.

But one week of tablets is not much rejuvenation  to fling yourself into something that is as intense as a conference. I struggle with people overwhelm at ProBlogger, which I usually manage by staying on site so I can go to my room for 15 mins breaks. But this year I had that and fatigue from my iron problems. It was hard. I tried so hard all weekend. And I think I did really well. Frankly I’m not sure at what expense trying so hard will come at! Leading up to the event, I was actually quite nervous & anxious about how I would cope. The Thursday night was very difficult for me but the actual conference days were much easier, probably because they were all about sitting.

Towards the end of the event, Darren got up on stage & said how this had been the most chilled conference. And I agree. I hadn’t put my finger on it before he said that, but it was such a different vibe to other years. It was relaxed. It’s a little bit hard to explain where I was before the conference; and why I’m happy I didn’t have any lightbulb moments. I think the best way of putting it is that it’s good to frame your knowledge against the presenters.

For example, last year I went to the day ProBlogger Event in Brisbane and attended an Olympus Intermediate workshop. I didn’t like it. This wasn’t that the content was bad, but that I knew it all. For the workshop, anything off of auto was considered intermediate. I learned to take photos on a film SLR when I was a kid, so for me, knowing what aperture & shutter speed are & how to use them are basic, because that was literally the only way to take a photo when I was a kid. (I don’t actually share my photos online because photography is a private/offline hobby to me.)

And I had a bit of a similar thing this year in the podcasting workshops. I am far (very far!) from knowing everything but I do know a fair bit. It turns out I do apparently listen to my audio nerd husband talk about microphones and music and settings and stuff… So I still learned some really useful tips but pretty much I was affirming that I knew where my knowledge was for that topic.

Of course, the hardest part of conferences is the multiple sessions & inability to be everywhere. Though I did like Stacey‘s suggestion of a Time Turner… Anyway, things I’m looking forward to when we get the recordings & slides:

I am not skilled at this for so many reasons. But I was in Shayne Tilley & Paul Cunningham‘s session on product launches. Sadly (?) they know so much we didn’t get to the long tail marketing section of the presentation, and that’s what I was really looking forward to. First stop when we get access!

Because laws are struggling to keep up with the reality of the Internet, and because lawyers are expensive, I would like to listen to this session. Lots of people told me they liked it & it was really good.

I’m not sure if there will be slides or recordings from the Olympus videography session but I am hoping so! I have started playing with videos on my YouTube Channel but I would like to know more. I’ve known the basics of video editing for some time now (I taught myself in pre-Mac, camcorder owning days) and while I will not call myself an expert, I can certainly work most of it out with relative ease. But what I want to know is about style. Effectively I want to know how to avoid whatever the video equivalent is of using Comic Sans … Rookie style errors.

Like I said, what I have taken away is that I am really happy with where I am in blogging right now. I have a decent skill set to work from. There is always more to learn but I am equipped enough for what I need. Now I need my university semester (and the Graduate Certificate I’m studying) to be over so I can dig into all my projects!

Did you have any specific take aways from ProBlogger 2016?

Why It’s OK to Blog Everyday

Stats and Money Aren’t Dirty
No comments yet