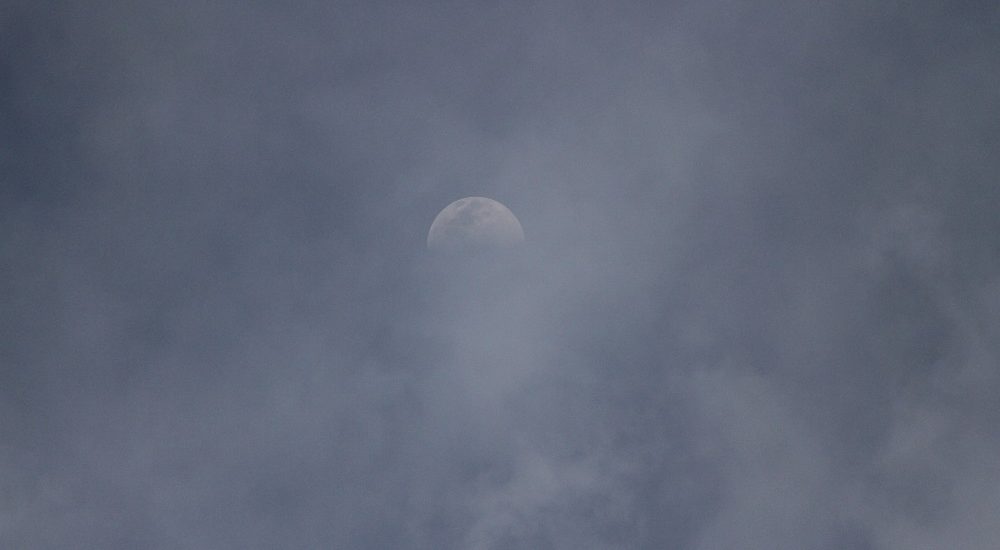 You probably know that I’m writing a book called Fuck Should. But that doesn’t mean that I’m an expert in not feeling shoulds. Especially seemingly small ones. 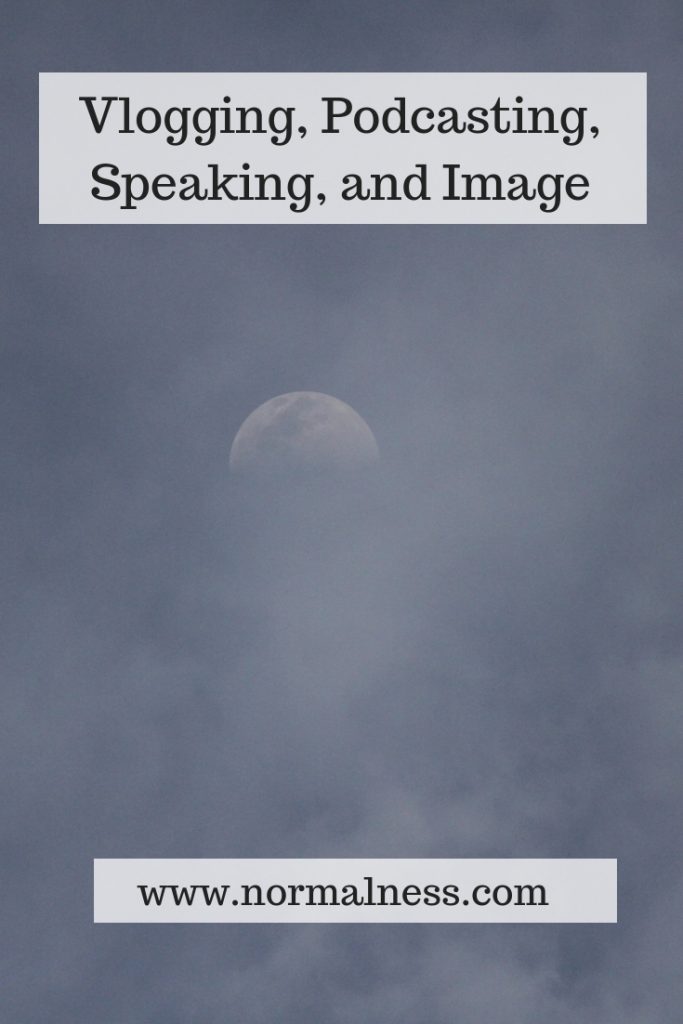 In fact I’m great at making up shoulds, usually unintentionally, and then believing in them. I’ve had a few with regards to showing my face online, which I decided it was time to share.

For a long time, I debated if I wanted to go down the podcast route or the vlogging route. I thought it was odd that (generally speaking) podcasting was something you had to pay for hosting for, and vlogging had free hosting. I wanted to go with free. It’s too easy to spend money on recurring fees as a blogger.

I got over that issue with vlogging. By doing. I started filming myself talking about random things.

I spoke at my old uni, in front of students at alumni events, as well as giving advice to other students on camera. I was told that I was comfortable and looked natural on camera, even though I can assure that I did not feel it!

Even after getting over myself enough to vlog and speak at universities, I’ve convinced myself I can’t do “real” speaking. Aka speaking I’d get paid for.

Because I don’t look the part. I can’t walk in heels. I don’t wear makeup. I don’t think I’ve owned a dress in at least a decade.

A few weeks ago, I suddenly felt better about speaking being in my future. Because a fellow friend, blogger, and activist spoke wearing pyjamas:

I just did a keynote speech wearing my pyjamas. It’s totally fine to work in ways that suit you. People thanked me for acknowledging that. Images: 1. Woman with red face and short dark curly hair, standing on a stage wearing pastel pyjamas. 2. Slide that features a bed, pillows and iPad, and the text “I do most of my work in my pyjamas. (Even now.) It makes me feel comfortable. I can work when I’m sore.” #healthevoicesau

If Carly can speak on stage in pyjamas, I can speak on stage dressed in whatever I am comfortable in too. I don’t know what it is right now, but I think I will find it in the future. I feel empowered by this to find what my comfort level is. And to do things I have so far chickened out of this year – like pitching myself to speak at events.

Never underestimate the impact that sharing on social media has – this one photo meant a lot to me in moving past a “should” in my head.

Have you ever held back at something because of perceived norms about an image you “have” to present?

It Has All Been Done
Comments (11)