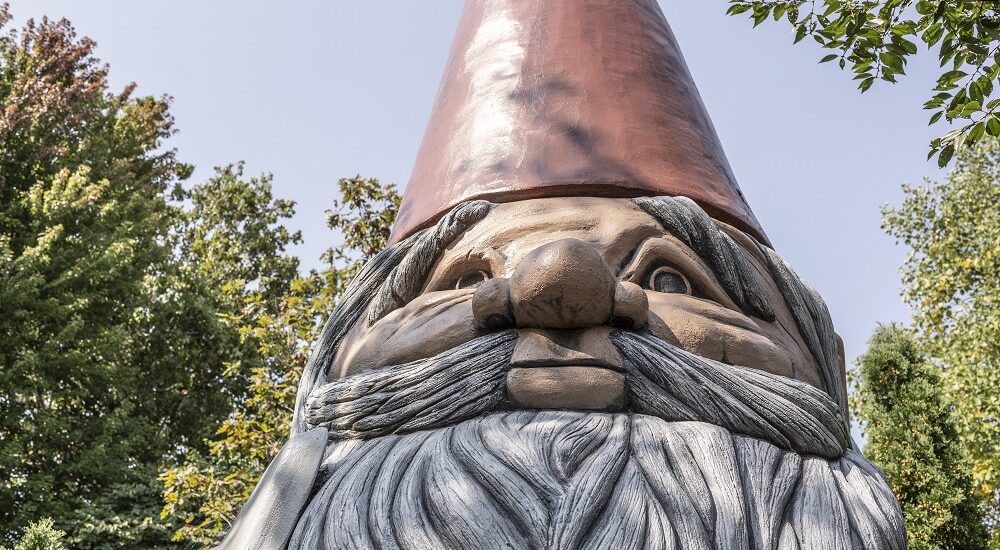 When I was first given permission to exercise this year, I managed to find some really comfy leggings to walk in. They were firm but not tight. They kept my keys from jangling in my pocket. My phone couldn’t fall out. They were great.

Until they weren’t. Well, until the weather turned all Brisbane which means death from sweat if you keep wearing long pants. Not really the pants fault I guess.

So I stopped walking. Partly because of pants. Then I saw that the store I got them from released a shorts version. OMG right?

They decided to NOT include my size of the pants in the shorts. Every other size, yes. My size, no. Fuck you, pants maker!

I then found a pair of shorts that might have worked. They fitted, felt comfy, seemed like an ok replacement. Until I started jiggling around in the dressing room (a compulsory part of getting new clothes for me). They were basically short leggings and that part was comfy. But the “designers” inexplicably decided to add a fake shorts shape of material over the top of the leggings and that bunched like there were no flowers left in the world.

Sadly it seems my “option” to keep walking are crummy old pairs of shorts that don’t stop the jangle of keys and that phones can fall out of. Sigh. It’s seriously hard to find exercise gear in my size. Fucking fat phobic stores. How dare le fatties like me exercise in comfort? 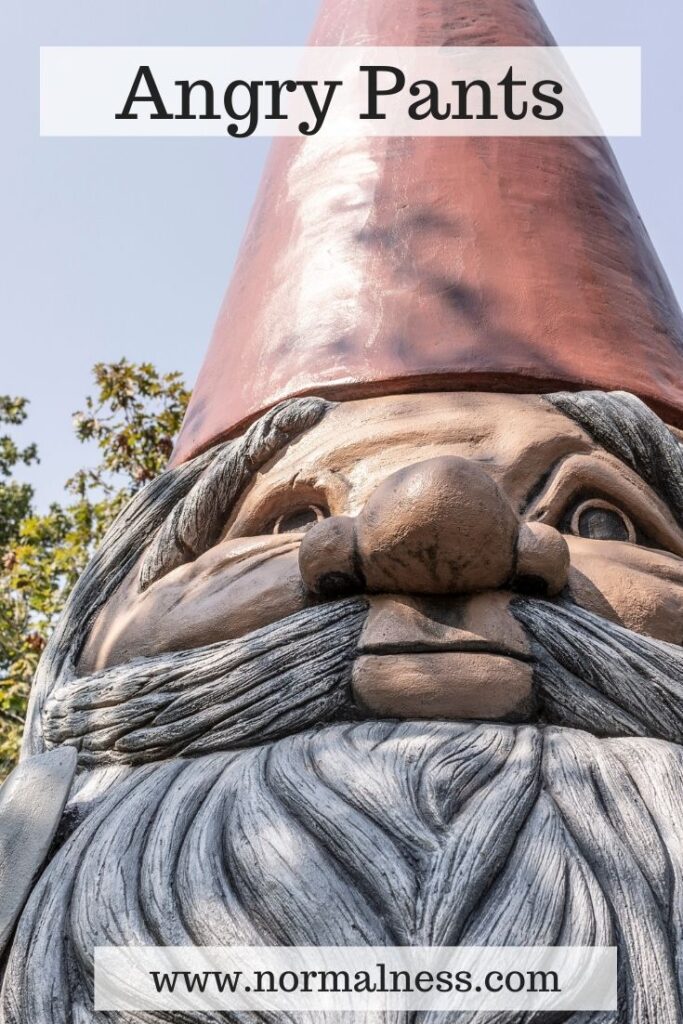