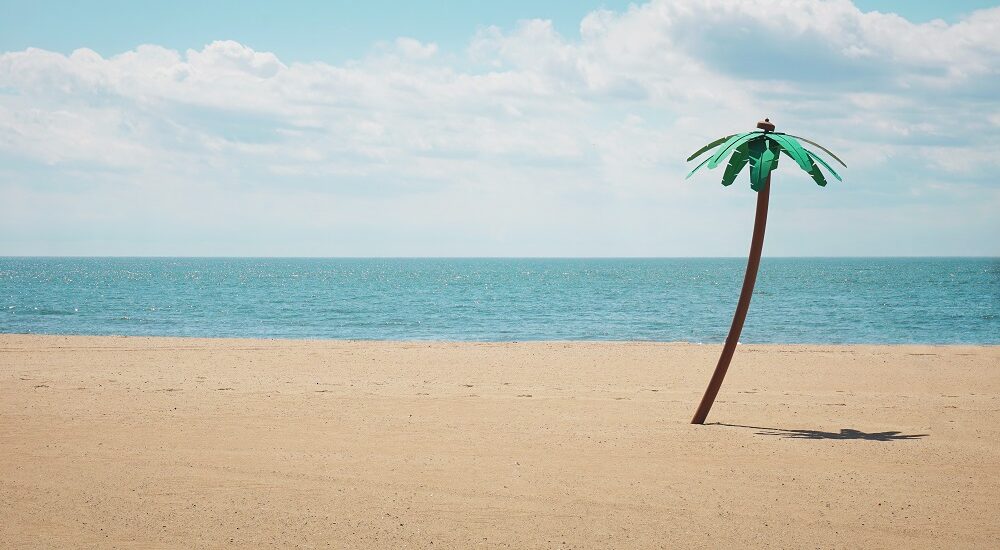 Community building 101. Share with your community. Be active. Reply to them. All that good, juicy, presumably brain-stimulating-happy-juices stuff. That’s what gets people to click through to your site. That’s what makes or breaks you. 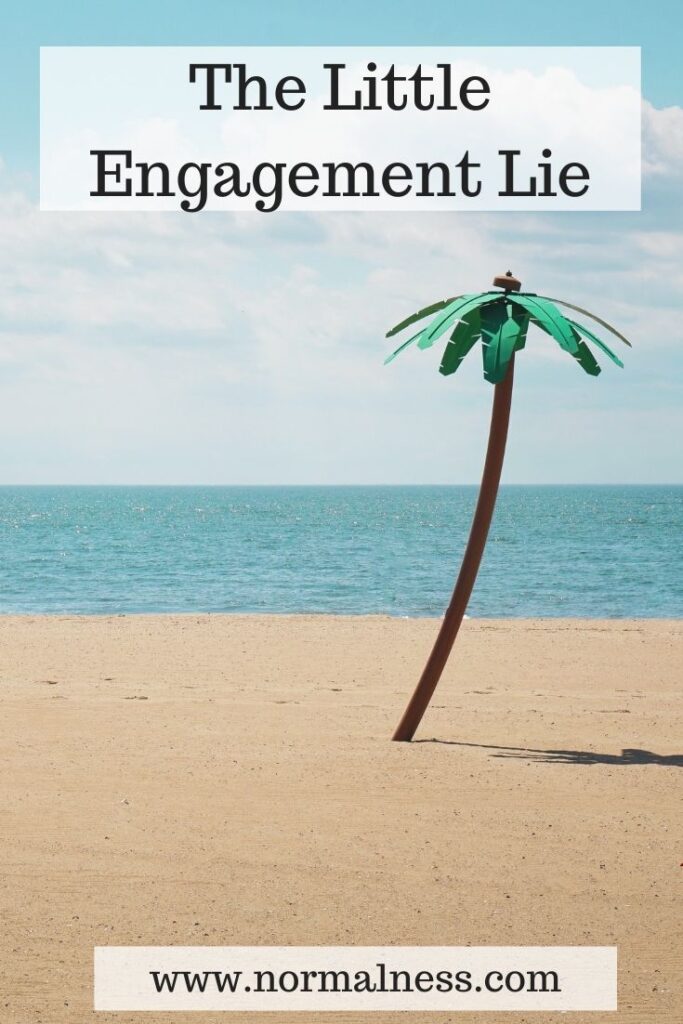 Until… it doesn’t. And that theory doesn’t work.

I rarely look at my stats because they’re quite meaningless for my blog. I don’t have advertisers and that brief period of sponsored posts dried up years ago thanks to over commercialisation of the space and one company taking over the business that used to go direct to bloggers. So stats don’t mean anything or have any implication for me. I do have both Jetpack and google analytics because it’s what you’re “supposed” to have installed. I never check google analytics because as if I can be assed to log into a different gmail account. So I go by the rough details in Jetpack. Yes, I’m sure the stats nerds have a preference on which is “better” and so on. The thing is a) I don’t care and b) comparing like with like month to month still gives some vague sense of what is going on, and a vague sense is still more than I require and c) I’m trained as a qualitative researcher, so stats don’t hold much value to me.

Where my social clicks come from

I’m most active on twitter out of all social media platforms. Very few of my clicks come from there. I think there’s less hierarchy and the benefit of chronology so people see you more as equals and less as “influencers”.

I updated my bio on social media the other year to say I can’t even influence an ant. I think this is an accurate representation of me.

Most of my clicks come from Pinterest. I’m hit and miss “engaged” on Pinterest. I tend to go for a few weeks (maybe a month) of checking in and pinning once a day, then ignoring it for a few months. I put “engaged” in inverted commas as I’ve never found it much of a platform for commenting and finding people (at least on the platform itself, I have found many blogs via it) and I use engaged in this context to mean “actively using” the platform.

The next platform I get clicks from is Facebook. I rarely share links in Facebook groups, and practically never on my personal profile, so I assume that it has to come from my Facebook Page. The thing is, I rarely do anything engaging on my Facebook page. Most of it is auto scheduled posts from SocialBee (I bought a lifetime licence when it was on AppSumo) and posts I share from Instagram. I basically hate Facebook pages because I find them clunky, irritating and lacking in value any time I put any effort into the page(s) I have. And yet somehow, this platform I mostly ignore is the social media platform that gives me the second highest amount of clicks. Go figure.

Especially go figure when you log into my Facebook page and you see that the auto shared posts get 1-4 views (if the Facebook view stats are correct). So no one is seeing them but people regularly click on them?

I’m sure it could be dug into further. But seeing as Facebook Pages annoy me as a platform, that’s just not going to happen. And I’m certainly not spending more time on Facebook Pages to see if it “grows”, especially as “growth” is not an identified need for this blog. If you have one take away from this post, it’s that the rules and theories are fine places to start, but don’t assume they are fixed. By all means, try things, but don’t forget to evaluate and see if they remain true for you and your blog and your preferences and your situation.

14 Replies to “The Little Engagement Lie”