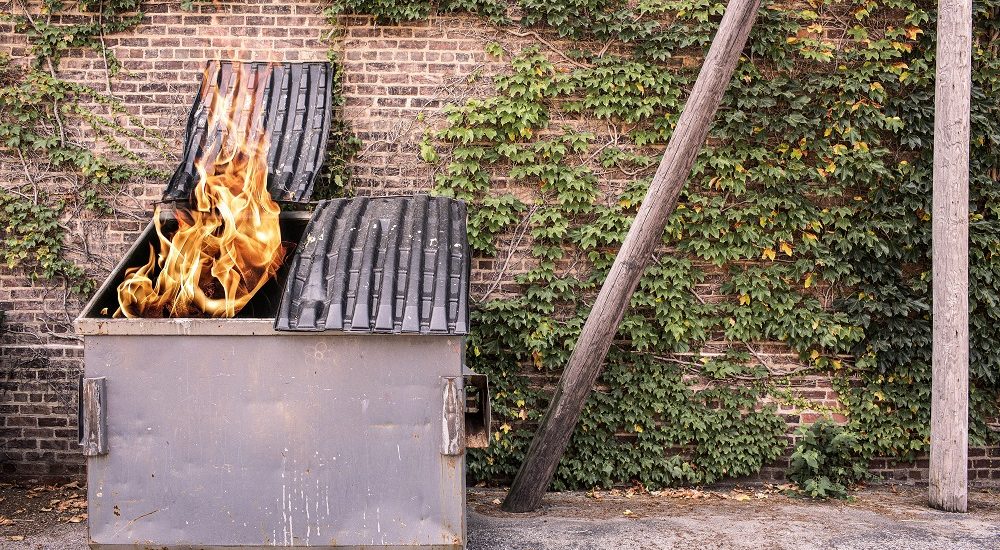 It’s weird how we say “excuse the language” for a word like fuck but have no problem with people using non swear word language to undermine and gaslight people. That’s worse language.

Recently, I unsubscribed/unfollowed some one/thing that I had received for years. It was one of those things that was getting less and less relevant as time went on, so it was going to happen anyway. But what tipped me over the edge was reading that X is right and Y is wrong. In the specific topic that made me unsubscribe, there is no absolute right or wrong.

There ARE pros and cons, there are “X is better for this outcome and Y is better for that outcome”. But neither of those are an ultimate right or wrong. People, especially people who have (or had, I don’t know if people still follow or respect them the way they did years ago) a large audience saying that “X IS THE ONLY WAY TO DO IT” is irresponsible and a bit pathetic and irritates the living daylights out of me. And is obviously the sort of thing that makes me drop all respect for you and remove you from my feeds.

Last week I was commuting and off in my own world (aka how I survive commuting and dense quantities of humans). I was thinking about the term “resting bitch face” (which I think is just an extension of sexist BS of  “oh you’d be so pretty if you smiled more” but that’s a different topic) and wondering if masks cover it up and how people are going with that in a mask filled world. Then I wondered what makes people so attracted to ask me questions on public transport. I always have my noise cancelling headphones on (see above, surviving commuting) and why people choose to approach me instead of headphone-less people. Do I look less threatening than others?

Naturally, what happened next but someone started talking to me. So I had to pause my podcast, take off my headphones, then they looked annoyed that I hadn’t heard them (WTF weirdo? Do you even know what headphones are?) and THEN  got cranky faced at me because I didn’t know what bus they needed to get on for their destination. I know there aren’t staff at every station ever but this was in the city where there are staff everywhere. Why the hell can’t people ask the actual staff with access to actual resources? Why ask a stranger and then give them a cranky look when you don’t know the details? I know, I’m wonderful and all but I don’t know every route to every location in Brisbane #SorryNotSorry

I’ve been working through a great online summit last week and clarifying businessey stuff. Yes that’s the technical term. Am working with coach on my services. So much has happened in recent years since I last did any significant work for myself that I’m snapping at doing things the way you’re “supposed to”. I’m setting things up the way I want to, the way that works for me (while noting that as life changes, what works changes). I know people say to do what “your audience” wants but that doesn’t work for me, I don’t work well in what comes across to me as mythical assumptions based on bad data, so instead I’m doing things that suit me and hopefully others that are annoyed at salesy stuff will also like it. If not, oh well, there are others who will manipulate you so you can go off and enjoy that.

I’m also moving payment platforms; I sell my books through the usual e-reader stores but also direct for those (like me) who don’t want to support companies such as amazon (though yes my books are also available there so…dunno how I feel about that right now, I currently justify it by telling myself they’re digital only so I’m not contributing to the exploitation of warehouse workers). Basically I have the option for people to buy direct and get books in the main three formats (epub, mobi, pdf). But the current payment platform I use only does payouts once you reach a minimum, which I disagree with. I don’t have a large audience and don’t sell a lot of books, which means they just… keep my money? I don’t like that or think it’s a way to do business.

And that’s my brain dump!! Active swirly dumpster fire of a brain this past week, in case that wasn’t obvious. Ever have those weeks? 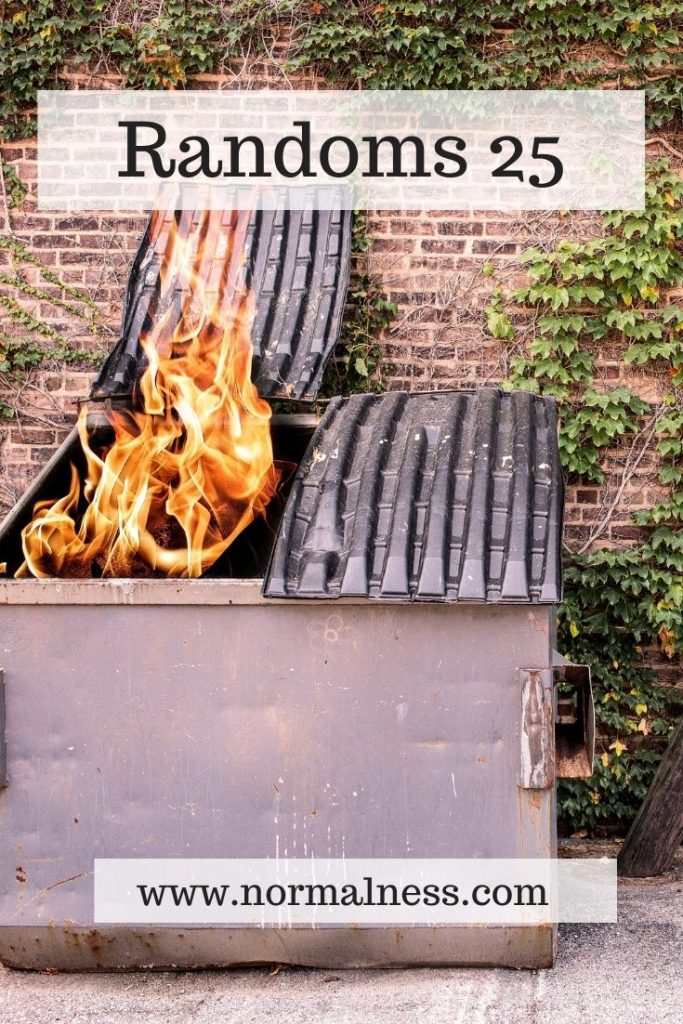 Do We Make Things Harder Than They Really Are?
Comments (7)