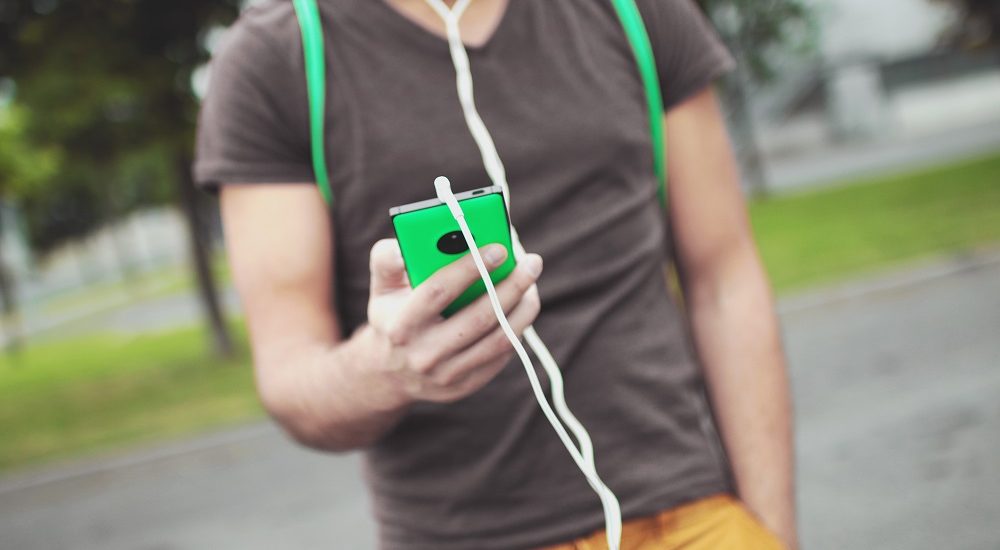 Would you believe that it took me until 2021 to try audio books? I was always mildly curious but just… hadn’t….

I had no idea how to start though. I was worried that I wouldn’t like audio books and that it would “ruin” a story for me if it turned out that I didn’t like listening to books. Or that I would zone out and miss parts of the story, have to stop, find my way back, re-listen… and that part itself would bore me out of the book.

So I decided to start simple. I borrowed an audio book from the library. The book was one that I had read before, in the hopes that it would eliminate any of the potential “book ruining” factors. (The Ballad of Songbirds and Snakes.)

I have no idea if anyone else thinks this way about trying audio books or if it’s just me. If it’s just me then… I’m sorry, that’s how my brain works. Or doesn’t, depending on which way you look at it.

So how did it really go?

I liked being able to listen to something I know. It was a bit like the nice comforting “watching” a TV show in the background.

I did not like that the voice actor (reader? I probably should know what to call them!) put voices on for each of the characters. It was WEIRD. I feel like they fell back on archaic sexism to differentiate male (the main narrator) and female voices. The female voices were very high and “breathy”. It was really unnecessary. Female voices aren’t one type.

Obviously, being new to audio books, I have no idea if this is common or not. I did raise it a few times in person and online and the general feedback was that yes, it can be weird, but not everyone does it. And that I can get a sense of it before borrowing or buying the book by looking at reviews of the person reading the book. That was a good tip that I was not aware of before randomly deciding that right now was when I was going to try audio books.

Any tips for listening to audio books for a newbie? 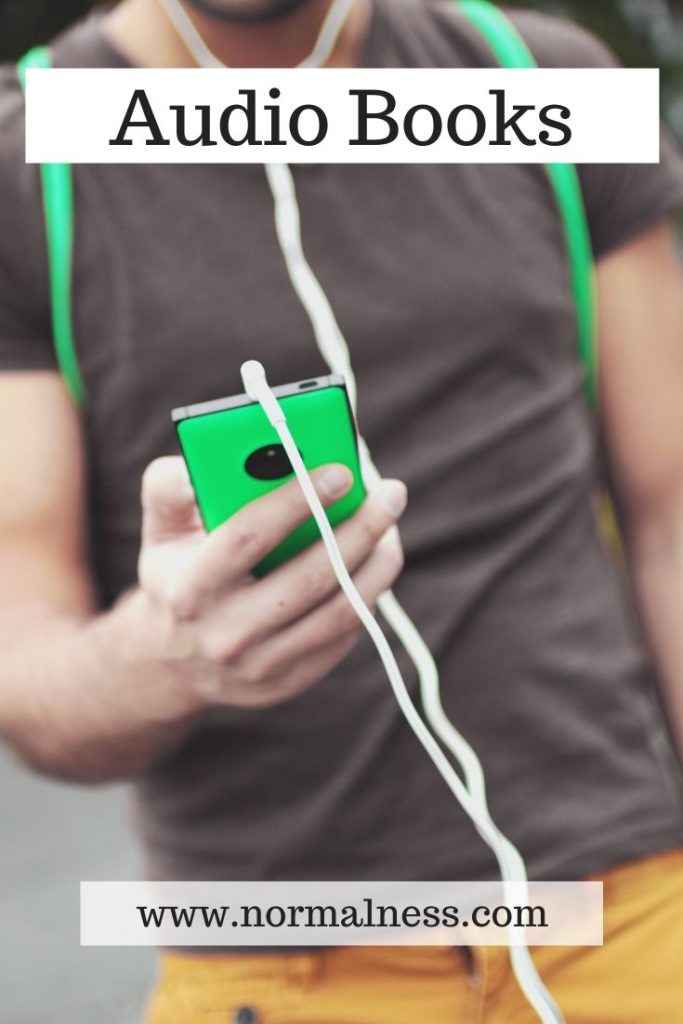