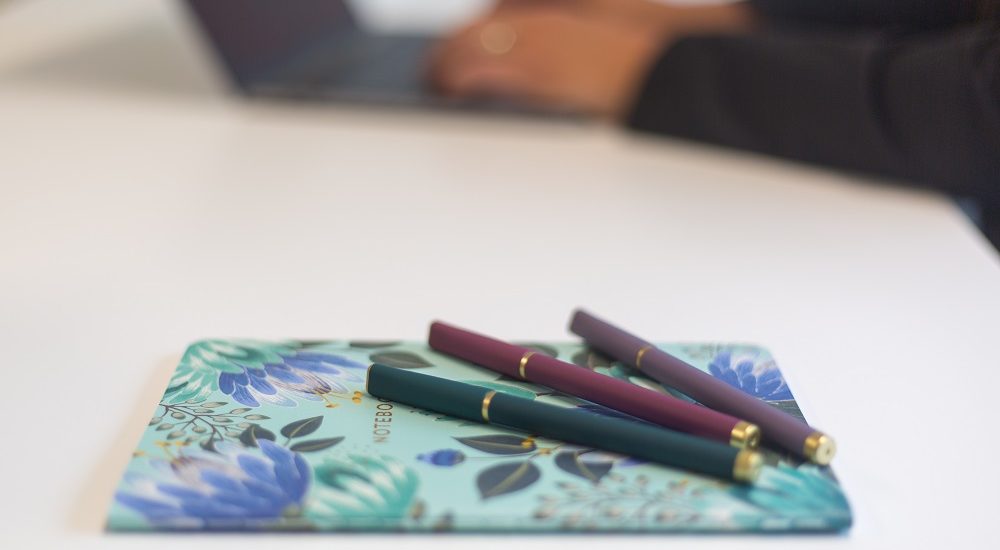 I didn’t really plan for Camp NaNo in April. I mean, I’m much more of a pantser in general, as far as choices go, but I really didn’t think about it in a practical sense.

The main way I was impractical was not giving any thought to my word goal. In Camp NaNo you set your own goal, unlike NaNoWriMo in November where it’s a standard goal of 50,000 words.

Sadly, as the month went on, even 5000 was feeling like too much. Health, work, general ability to think and type were all pretty low in April, so my final goal ended up being 3000 words.

But, as I will always always ALWAYS say, any words are good words. It might “only” be 3000 words that month compared to someone who writes that much each day, but it’s also 3000 words more than if I hadn’t tried at all.

I hate hustle culture so I’m grateful when memes along the lines of “small steps forward are still steps forward” circulate into the world. I think it’s worth writers keeping this in mind. 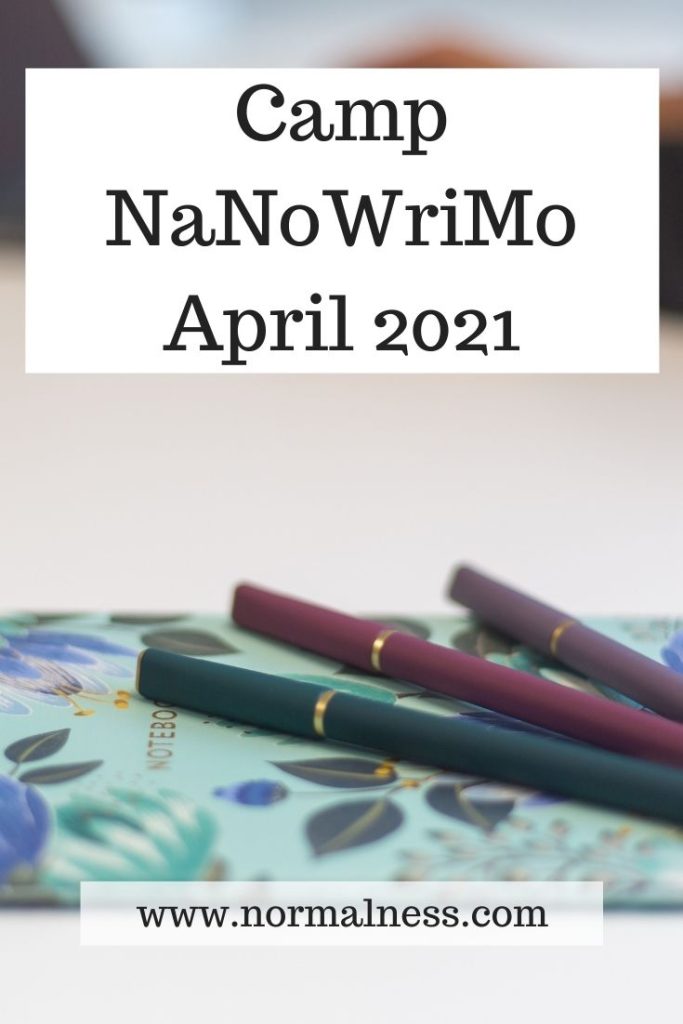