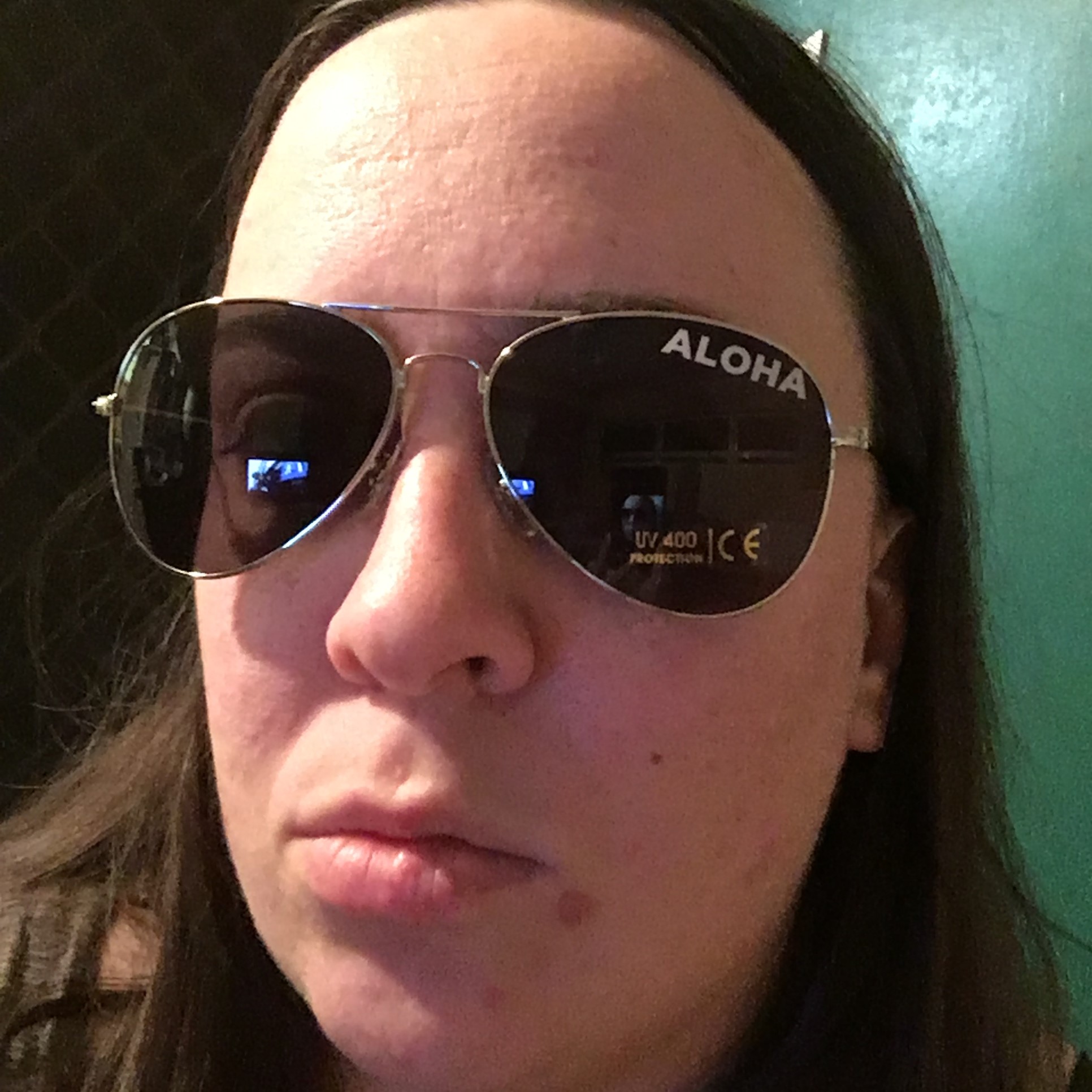 You know when it’s 9.30pm and ideally you needed to provide a head shot about…ooh… twelve hours ago? That was last night for me.

I Don’t Have A Head Shot

See, the thing is, I don’t have head shots. The profile photos I use on social media are primarily old photos, but they’re far too low quality to provide to people when they ask for them.

However, it’s one of those media kit type thingies that people want. I do hope to catch up with some people soon and at least take turns getting some head shot style stuff going so that I don’t have a last minute scramble in the future.

Side note: one of my shortest lived jobs was as a photo editor for a children’s photography studio while I was at uni. I quit pretty fast as I have a giant, passionate hatred of posed photos.

And that’s why I don’t have a head shot. I am always a bit hesitant to discuss this, because when you say you don’t like having your photo taken to others, there are quick reassurances that you look good in it.

In the nicest way possible, I really don’t care if you (friend, stranger or family member) like a photo of me. I care if I like it.

What Is “Liking” A Photo Of Me?

It doesn’t matter to me if I am wearing make up (ha! Highly unlikely, EVER), have dirt or food or dog hair over me… all the things that seem to be the traditional “making a good photo”.

It matters to me if I look like me in the photo.

What that is, I can’t describe. But it matters, and only I can assess it.

I Can’t Deal With Selfies

I still can’t quite seem to accept that selfies are socially acceptable (I know, hand in my licence to blog right now!). This became incredibly evident last night when I was searching my camera roll for a photo that was high quality enough to use as a head shot.

You can see what I think of selifes by the seriousness with which I treat them:

What do you think of selfies? Do you have a “proper” head shot?