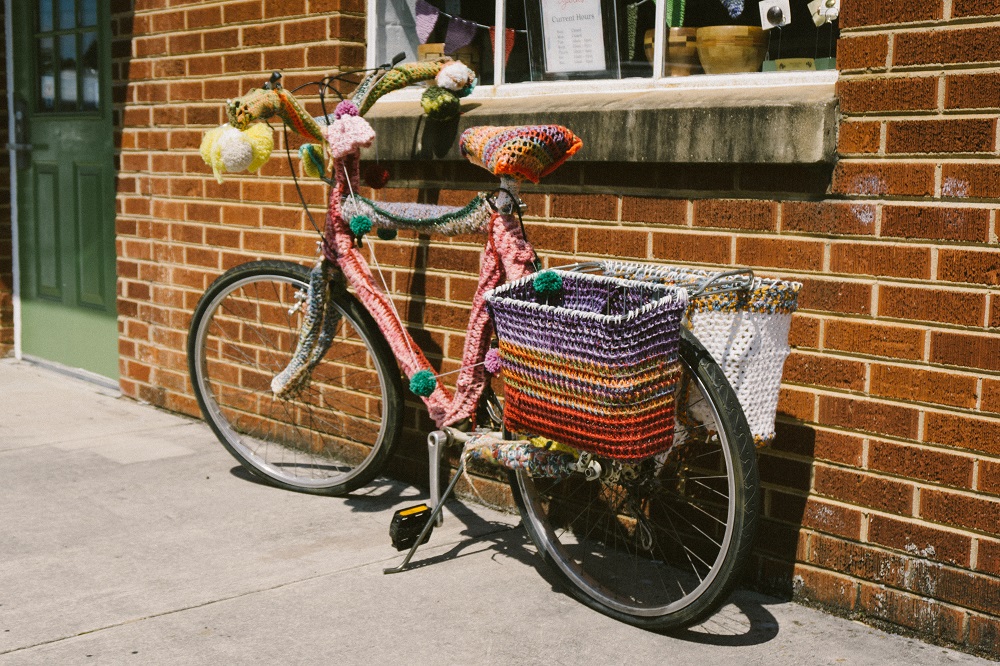 Also, I really want to watch their new show.

We’ve been trying to watch Garfunkel and Oates slowly but it’s good. The best quote so far is “Meditation is like giving a bullhorn to all the thoughts I’d quieted with television”. There’s also a great song about sports in one episode for people who just don’t get sports. Aka me. 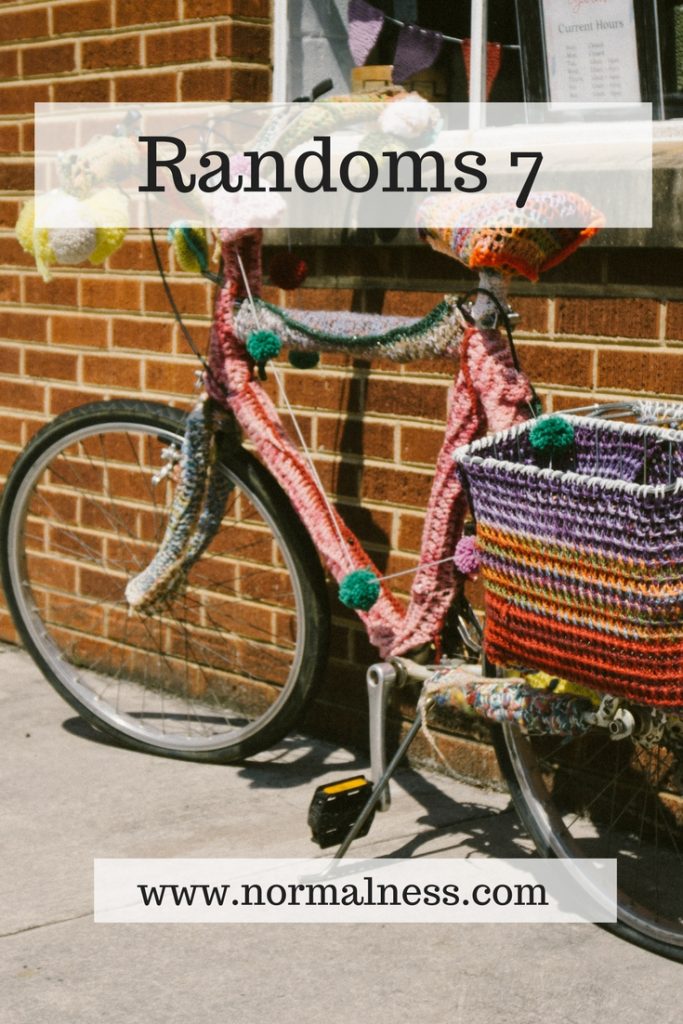 Last year in my online study (social change and development) we talked a bit about fairtrade and if it really does anything. It’s not fair to say it does nothing, but a bit of the feeling I got from my classmates and our discussions was that it made people feel good more than it did good in the place of origin. Now, any good is still good, but the perception seemed larger than the outcome value sometimes.

As I was saying on Facebook this morning, I am so glad I went to uni when I did. The poverty students live under now would be too much for me.

And speaking of poverty, it’s good that the government is funding infrastructure for food waste groups. But you know what bugged me when I needed to use food banks? It’s so, so freaking hard to find out WHO will give you food. The info is barely online, sometimes it’s only distributed in a single two hour time period per week, in which you could be at work or unable to get there by public transport (or many other reasons). I know these organisations do a lot for nothing, and this isn’t a criticism of their actions, more that when I needed it, it was really hard to get access to. In the end, I got a paper list of organisations that supplied food from a community hall. A paper list. This info was nowhere online. I took photos of it and PM’d it to people who I knew were in my area who also may need assistance.

The other thing that I personally hated about using food banks were the “well-meaning” people. They did my fucking head in. I didn’t want to have a long conversation at every charity about my situation at the time. I didn’t need “oh no” or “that’s sad” or “cheer up, you’ll find a better job soon” from people. And There was also a distinct pattern that this behavior was a worse problem in religious based organisations than secular.

On a (maybe) less depressing note, this post about House Hunters being set in Australia is not only great, but it gave me the idea that it’ll be the perfect pointless show to watch in my post-surgery bed haze.

I’m still having minor freak out moments about surgery. When I’m lucky enough to get a moment when I forget how sick I’ve been, the idea of being knocked out and burning dangly bits off still freaks me out and seems excessive. Then I return to my senses.

On a more selfish note, I’m back to considering combining all my blogs back into this one. But again, I still love the names of my other blogs and don’t want to. But then, I never update them. So, you know… yeah. I want to put a new theme on this blog but also I don’t want to deal if it breaks parts of it.