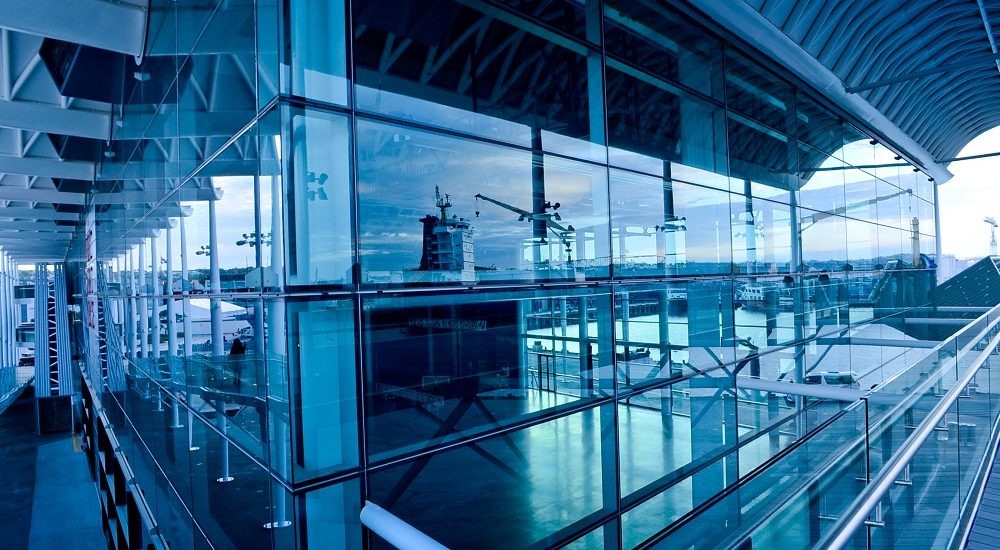 I know that in the world of Netflix, and in a world where I still buy DVDs, this is a weird thing to say. But I miss VCRs!

Why I Miss VCRs 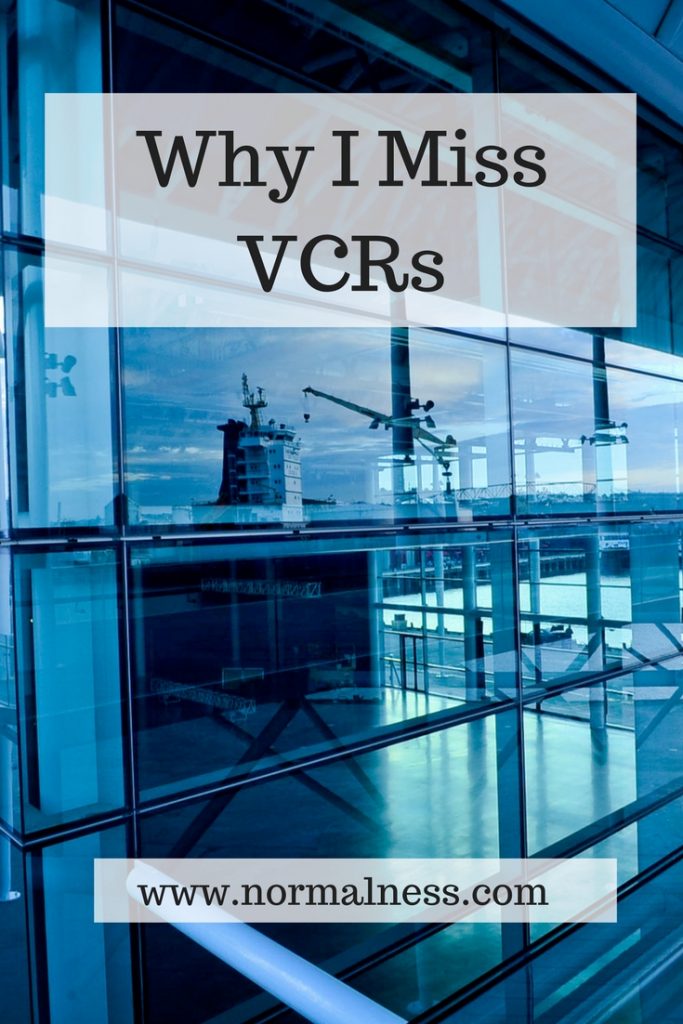 There are two main reasons why I miss this simpler technology.

Animated menus bug me. I think it was more of an early DVDs feature – look at us, we can make things seem interactive! – but they bother me. Why do I need to wait for a menu to jiggle at me when all I want to do is press the play button? What am I getting out of this?

The other thing that bothers me are the copyright warnings. I’m not anti-copyright, I’m anti being forced to sit through warnings when I’m the one that did the legal bloody thing buy buying it! And on most discs (at least most I own) you can’t skip or fast forward it. Thanks for punishing me for doing the right thing. I bet people who download illegally or buy knock off copies of DVDs don’t have to put up with this crap.

This isn’t so much VCR related as technology in general. Every single thing needs a damn account these days. Want to watch catch-up TV (on apps that freeze and break)? Sign in. Want to watch Netflix on the Xbox? Sign in twice. Want to play a Star Wars game on the Xbox? Sign in twice. Heaven forbid you don’t have an internet connection and want to play a game (alone, not against anyone else!) that you’ve legally bought on disc and fully downloaded to the console. Nope. Must. Be. Online. Must. Be. Signed. In.

The last time I complained about this on Twitter I’m pretty sure people told me “that’s just how gaming is these days”. Um, so what? That automatically means it’s not a pain in the ass and that I have to like it?

What technology from a simpler time do you miss?