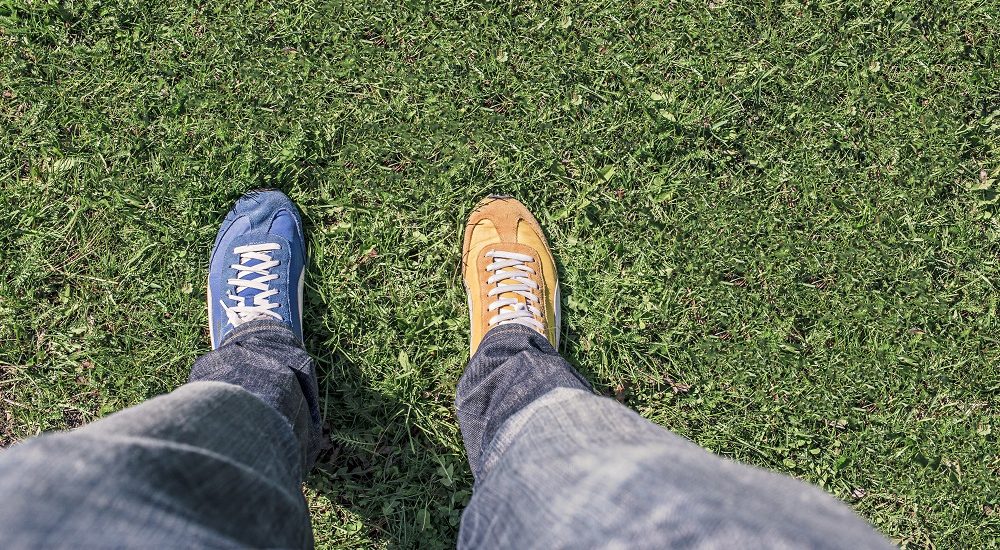 I tried playing with some online drawing tools to see if that would help me one day when I was in a funky funk funk. The thing is, it felt really unnatural. Then I worked out why. I use a mouse right-handed but I’m left handed for most things. I can’t draw with my non dominant hand. And yes, “drawing” online with a mouse could feel weird anyway but I think the handed-ness was more of a ‘thing’.

I have no idea what to do on weekends. This is the first time in my life that I have a permanent job, so I don’t have to look for work or keep an eye out for contracts. It’s also the first time since I’ve had this job that I’m well and not studying – so weekends make me feel at a big loss sometimes. I don’t know what I like to do in my spare time. I know that it’s good that it’s open, but sometimes when you can do all the things you end up sitting on the couch not knowing which to do! I’d be lying if I said I never felt restless in my day job but when I think about it in the context of having genuine free time, it tends to shut me up a little bit in the restless sense. For a while. 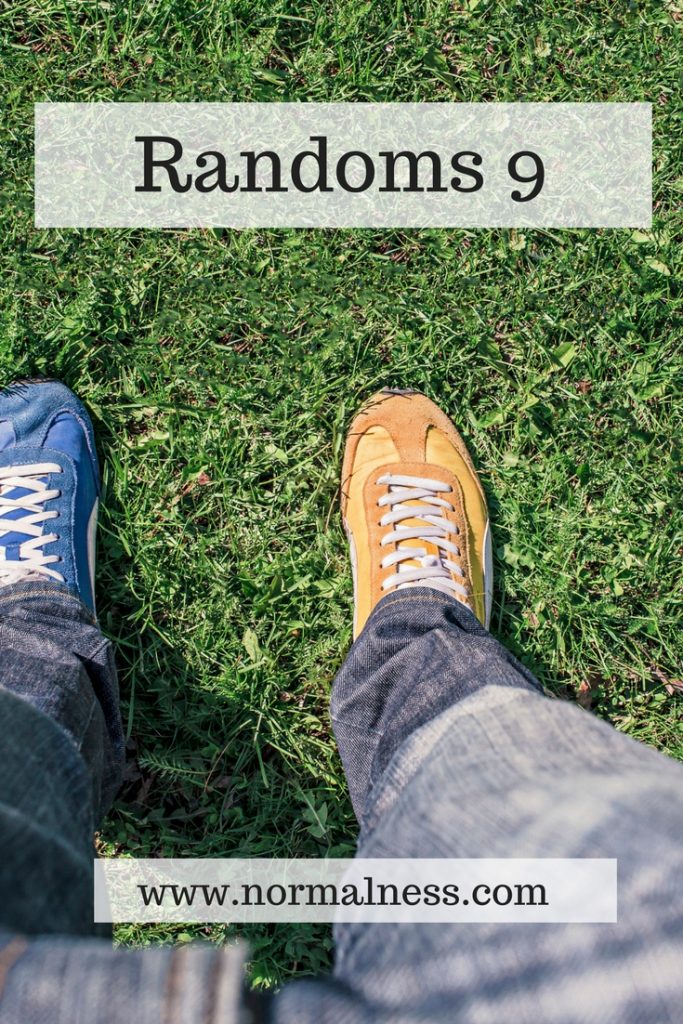 In my state of “what to do” on the weekend I ended up in my local Lincraft store. That was a fail. They had dog beds that I went there to buy but all were waaay too small for my dog and they were all one size. So I just started wandering the store instead. And it seems we must look like a suspicious couple because a very young sales assistant was sent to follow us around at the back of the store. Only she was quite young and it looked like it was her first job. So she didn’t know what subtle was. She asked us if we were looking for anything and I said no. Then she kept following us up and down aisles and holy fuck it was annoying.

What rulebooks say is “good” customer service irritates me 99% of the time. Case in point; we were coming out of Ikea early on Saturday morning with our new candles and laptop table (one day I’ll post the “redesign” of our living room). We’d just used the self checkouts and so had been talking the entire time and the staff member on the self checkout area had to (I assume had to) make sure we heard them say “thank you for coming” or whatever so they started talking over us. I just find that rude.

Here’s my “thing” with retail. Retail stores want customers. You need my business, my friends business, business from other people. I don’t need to feel welcomed and thanked for shopping in your store, because that’s how your business model works. Customers. Of course pleases and thank yous and hellos are nice things in a civil society. But they cease to be nice when you interrupt me to broadcast them at me. Maybe it’s an introvert who hates noise thing. Maybe I don’t care if it’s “just me”. (Hint, it’s that last one.)

These are probably reasons I never stuck to retail jobs in high school. One place just wanted me to greet customers. I think I quit within 3 weeks because I wanted them to give me some damn work to do when I was at work.

Back to the whole free time thing – the one good thing I am noticing is my concentration levels are so much better than they have been. I can read books again! Yay! I’m currently reading Without You, There Is No Us. It’s about teaching in a North Korean school. I also finished a book called Confessions of a Qantas Flight Attendant which was very interesting. I also started a few books but couldn’t get into them so I’m trying to learn how to stop reading a book that I just don’t want to keep going with. I know some books you need to power through to get to the good bits but then also is that actually a good book? I’m not sure where I stand on any of that. I’ve also never liked the literary books you’re “supposed” to like so I doubt I sit in any real area of …I’ve lost my train of thought. Is a book you have to suffer through a good book? I guess that’s my question.

I can also DO stuff on the weekend. It’s so weird. On both Saturday and Sunday I did about 7k steps per day. Such a change from spending weekends in bed. I can actually go to the markets and walk around. I can look at stuff.

I also really like this time of year. Spring and Autumn are the best seasons in QLD. Or at least SE QLD. It’s not the deathy hotness time yet, so you can actually leave your house open and enjoy ocean breezes. I think that means I need to do more outdoors stuff while I can. Last summer I felt so hot and spent so much time indoors in the air con that I swear I got a summer version of SAD. Or cabin fever. Or something. I don’t care what you call it, I didn’t like it.

I also accidentally may have found my next car on the weekend. I bought my car new in 2009 and it’s getting to the stage where I think I should sell it before it gets expensive. It’s not like I want to do it all tomorrow, but it’s one of those “in the back of our mind” things. We want a bigger car – not for size but for height. It makes it easier for Ben to get in and out of than my small car now. I only got to stick my nose on the window of the car yesterday because dealers aren’t open Sundays but I then went home and read some reviews of it and I was really surprised to hear that people mentioned accessibility. It’s so rare to hear that talked about in a car. And I want it in bright blue. It sounds like I’m sold but I’m not 100%. It’s a mini SUV and I don’t know if I would buy it and regret not getting a small-medium SUV. It’s something I can’t tell until I look inside it and test drive. I also don’t currently have a car loan and I’m not in a hurry to have one, so that’s also why I’m in no hurry to get a new car. I’m also not sure a slightly bigger SUV is worth the extra it would cost in loans, seeing as mostly a car in my household is used by me to commute.

And yeah… Monday. We’ll see what this week brings, I guess? I was doing a goal challenge last week that I somehow just stopped doing and now I’m not sure I’m going to meet the goal I did set because it’s “due” tomorrow. Hmm.