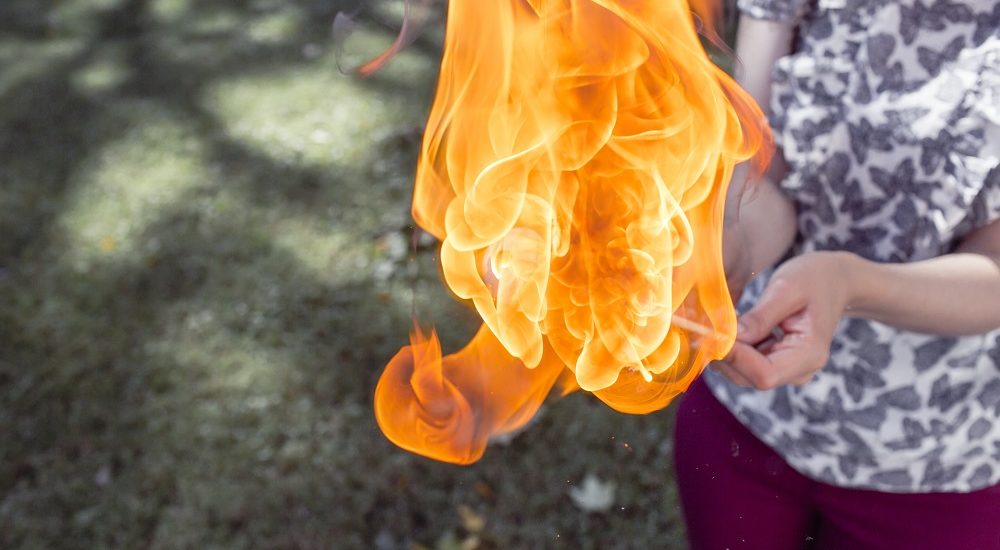 Ok, I don’t know where the glue came from, but my head told me to write it and I obeyed.

Stuff and Things and Life and Glue 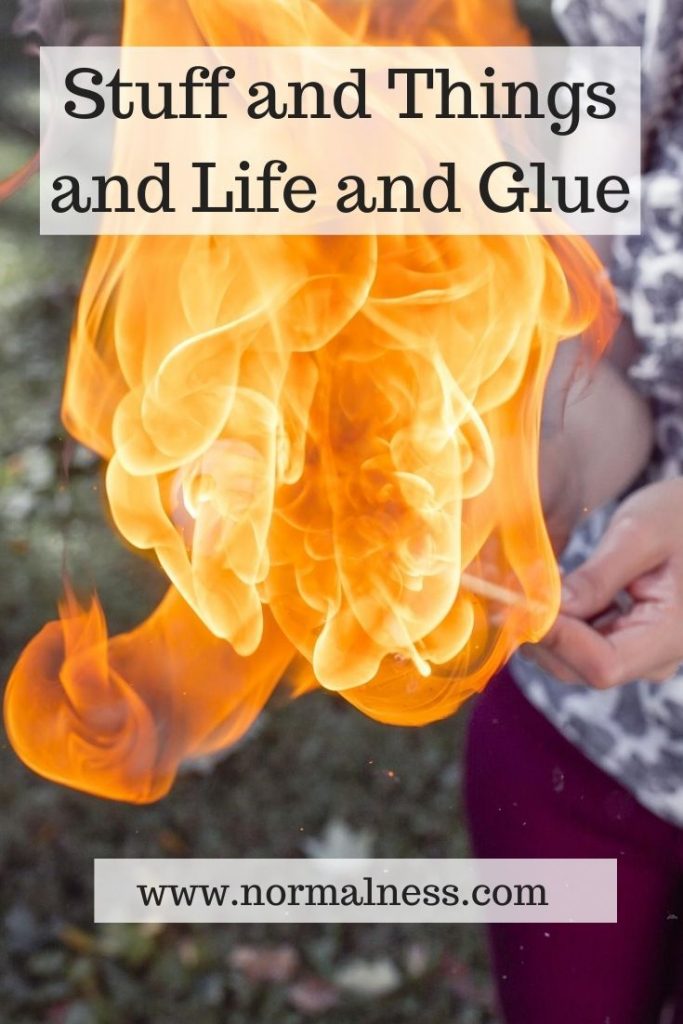 If you’ve ever wanted to feel particularly uncoordinated, step onto a Pilates machine for the first time. I can guarantee this works. My MRI came back clear of any particular issues on my back injury so despite 6 months of pain, there’s nothing there. Seeing as it was all clear, my physio wanted to work harder on strength to repair all the loss of muscle I’ve had being largely immobilised this year. Anyway, it’s a day and a half later as I write this and I can feel so many muscles! Even though it’s distinctly different from the pain I’ve had so far this year and very recognisable as “oh shit I used my muscles appropriately” pain (the technical term), I’m feeling a bit tired today and I just don’t want to feel my body, no matter what type of ache or pain. I don’t know how much I want to push with this stuff not because of the physical pain but mentally reorganising pain and ability constantly has me tired.

I miss feeling engaged in anything. It’s hard when your energy is taken up with rehab. I miss doing things. But at the same time, this year is fucking weird on both a global and personal level so I am tired of feeling like it should be “normal” or “productive”.

I’ve been doing lots of rereading recently. Mostly in the bath. Rereading (and rewatching) is soothing to me.

I need some time off, I think. But I’m not sure what to do with it. Not going to go away or go anywhere because that’s off the table for many many reasons.

Season two has finished – the last episode was published a week or so ago. You can find all the episodes here. I keep forgetting to share that I have been podcasting. Whoops.

I feel like people get upset when I’m not a “real” non drinker. I don’t think I’ve had any alcohol this year but I’m not a non drinker. I’m a very rare drinker. It means I don’t “fit in”. Story of my life, I swear. I feel like I’ve been told for thirty something years I’m either not enough or too much.

My thoughts are with my friends in Melbourne, with the lock down and the awful numbers each day. I’m angry at people who breach border rules in QLD and then refuse to cooperate with police on tracing (that’s the information being reported this morning, anyway). I can’t believe that in twenty fucking twenty people think a virus is made up. But at the same time, I know how people with invisible disabilities are treated by the ignorant, so I guess it’s an extension of the same? I saw some private aged care CEO saying that we can’t criticised them cos they’re on the front line. And I was thinking ….no, douche bag, I’m not criticising the carers and nurses and everyone on the ground day to day – I’m judging YOU and people at “your level” for profiteering and casualisation of the workforce!! Dickheads. Twist it back on the public and trying to shame us for commenting on your failures is gaslighting.

I bought some very comfortable trackies in Kmart and want a second pair and naturally they’ve sold out. And don’t seem to be being replaced. Boo. I am very attached to these trackies. Kmart can randomly do some great stuff but you’ve got to be so on your toes to get the quality. And they’ll restock it with something close but that’s actually shit.

July is CampNaNo – instead of the November goal of 50,000 words, you set your own goal. I started it. And I got 71 words in. And then I quit. Writing is not really something I can focus on right now. I also had two more books I wanted to edit and publish this year but I’m not feeling like reading my own stuff so I don’t know when I’ll publish them. When I can focus, I guess?

After hating my old Gopro and spending AGES looking for a new (non Go Pro) action camera, I finally found one recently. Akaso V50x is the model I bought, if you’re also looking (they have quite a few models so it was hard to choose and I had very specific but unusual criteria). Have been spending some time teaching myself new things. Mostly adapting to timelapses on a more manual setting.

2 Replies to “Stuff and Things and Life and Glue”