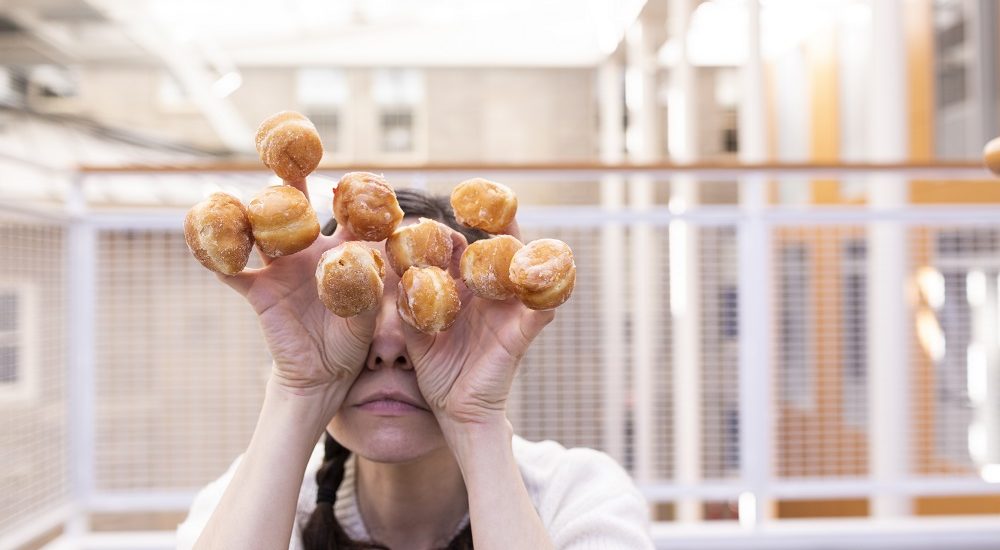 Chronic “stuff” is so unpredictable. Right as I felt like I had finally found a balance of fairly functional days, it slapped me down with no-explanation pain. Tiring. Boring. OMG boring. I know some people don’t like to share chronic stuff for many reasons, but including not being the person who talks about it but honestly, fuck it, it’s way more boring to live it than to hear someone say “this is bullshit” from time to time.

You know who can get in the bin? People with limited time replays of webinars and whatnots. I know, it’s all about scarcity wank wank sell sell, but it’s just damn rude to insert yourself into my life and tell me I have to do X by Y. No thanks, how about I can choose when I fucking do things? I find it impossible to not find nearly all aspects of marketing rude because it all seems to be based on a patently false assumption that they know what (and when) I need more than I do. Hint: they are ALWAYS wrong.

I swear my entire Facebook feed is just showing friends who’ve replied to posts of pages. And the posts by pages are all really inane things like “one must be eliminated” or “your mothers last name and the street you live on” or “pointless list of names who {action}”. I don’t mean this in a “must use Facebook in a serious way” but I feel like this is ALL I see now and I just do not give a crap. I “hide all from” every time I see one of these but they JUST. KEEP. COMING. I wish Facebook would, you know, show me stuff from my friends, that’s why I have Facebook…

I thought this was gold:

Hello, my resume does not list my skills because I have decided I want a company who wants me for me and not just for whatever skills I can bring to the table. Thank you.

Lots of people should be vaccinated by now, but I am VERY FUCKING OVER hearing who should get it next when the government seems to have abandoned 1a and 1b:

Yes, but also I’m tired of hearing “blah should get it” when the government hasn’t finished 1a and 1b. This really annoys me. https://t.co/iZd3PiOXkZ

(I think since I embedded that tweet in here over a month ago we’ve just totally fucking abandoned the idea of priority. Fuck the government who didn’t’ buy enough vaccines and put no fucking effort into getting them into those who needed it more.)

Can we stop sharing the “but he was fit and healthy” thing? I’m sorry for their loss but I feel like it’s feeding into the “oh well people who don’t {insert wellness thing} deserve it” or “oh it’s ok if x died, they had comorbidities”.

I was sick Saturday and couldn’t leave the house to get a brain poke. By the time Sunday rolled around and I worked out I could leave the house without being sick, all the private pathologists were closed. So I went to my local hospital, which does covid testing 8-4, 7 days a week. Nope they had fucking closed again and told you to go to the city hospital (not an option for me). Went home, stayed home, got tested this morning at a private pathologist who then complained I didn’t have a GP referral even though the website says you don’t need one. For all the fucking press conferences saying “get tested at any symptoms” … they don’t make it easy. The Health Minister is my local MP so I sent a long “wtf is with the local hospital” to her.

Time is fake. Last week we passed one year since we put Vala down.

Ever since postgrad in 2016 (?) I’ve been the worst reader. I thought it would come back when I finished but nope, it takes me like two months to read a book. I was getting so many late fees at the library before I got an e-reader (well an 8″ Samsung tablet that I use as an e-reader) and that way at least most of my books just disappear when they’re due and I don’t get fees. I’ve probably saved so much in fees it has covered the cost of the tablet.

I finally had “Invisible Women” by Caroline Criado Perez come up on the Libby app (there was a queue to get it). And now I have it, I’m finding I don’t want to read it. Not right now – maybe some time in the future. I know enough about data to know how poorly most people manage/use/interpret it, I don’t need to know details of how much it excludes women.

I was awake until about 11pm last night. Late for me. I got distracted by what was a combo of a missing persons/mystery death podcast, then dressage, then a weird digital gummy bear.

Also every pillow sucks right now and is hurting my neck.

Basically I’m bored shitless at the moment, trying to work on new services with my friendly business coach, tired of bureaucracy failing and wishing for some functional time off … every time off I’ve had this year has been one kind of clusterfuck or another.

Tell me something interesting, fun … something. Spark my brain! 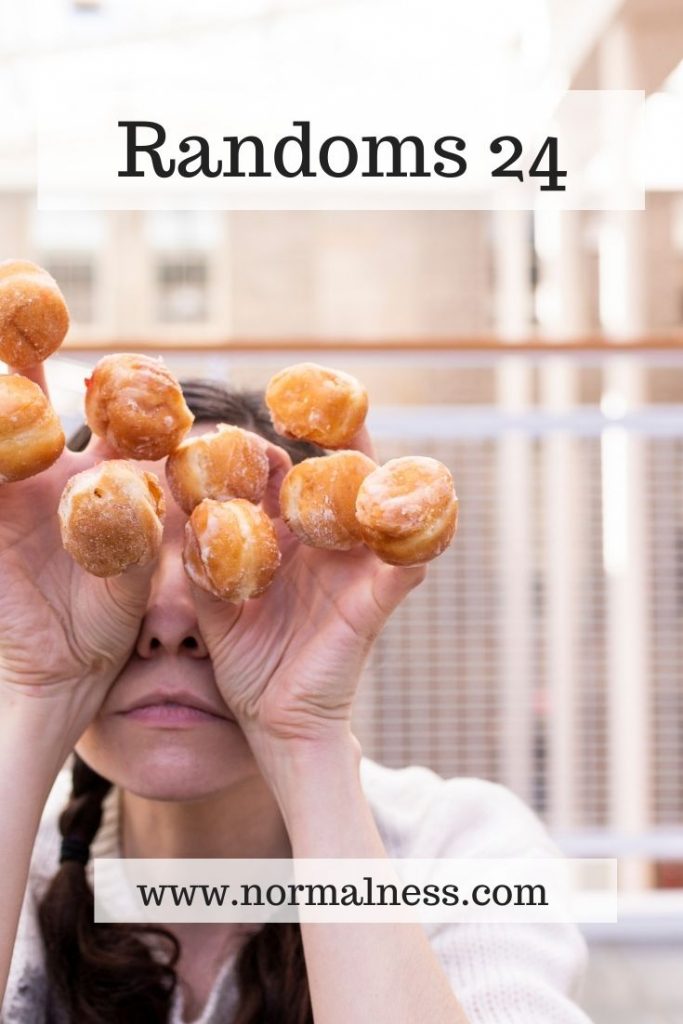