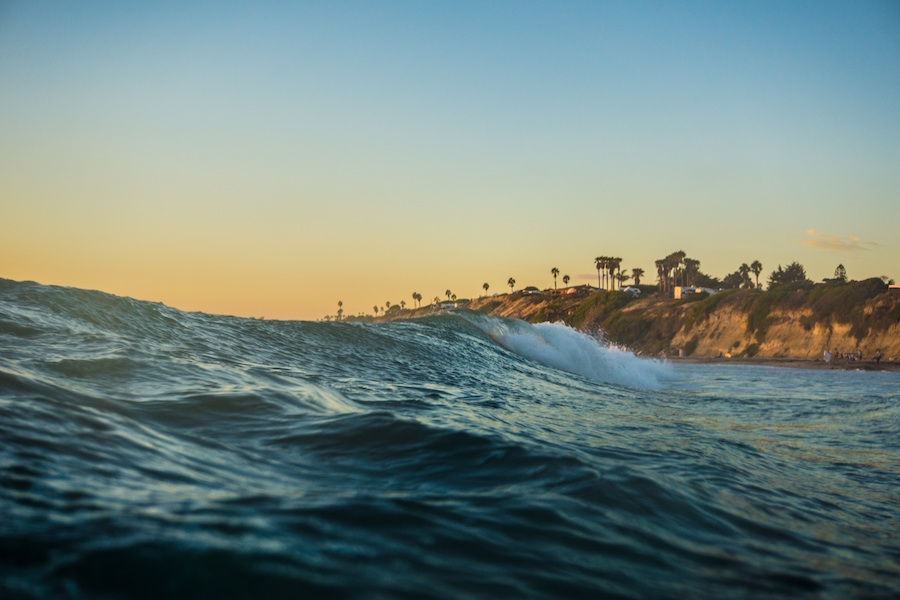 January and the internet means an over-abundance of talking about goals, goal setting strategies, words for the year, intentions for the year and which one of those you should set.

But here’s the thing. I have no goals. In 2015 I had a goal of a stable, quiet year. Karma, the Universe or whatever you do or don’t believe in heard that intention and 2015 was an uphill marathon.

This article got shared a lot recently, including by me, and for good reason. It approaches goals, wants and needs from an actual sensible and realistic perspective, rather than the pseudo-life coaching type crap that gets spread in January.

The reality of that article sticks with me. I’m so sick of hearing “Oh you didn’t want it enough if you didn’t get it”. I mean, really? There are a billion fucking variables in any single day. You can do all the things right in the world and fail. That is a reality.

Uphill marathons aren’t all bad. Despite all the shit and change of 2015, I have complete satisfaction with how I handled things. That is the same with failures. They teach you things. You learn from them. 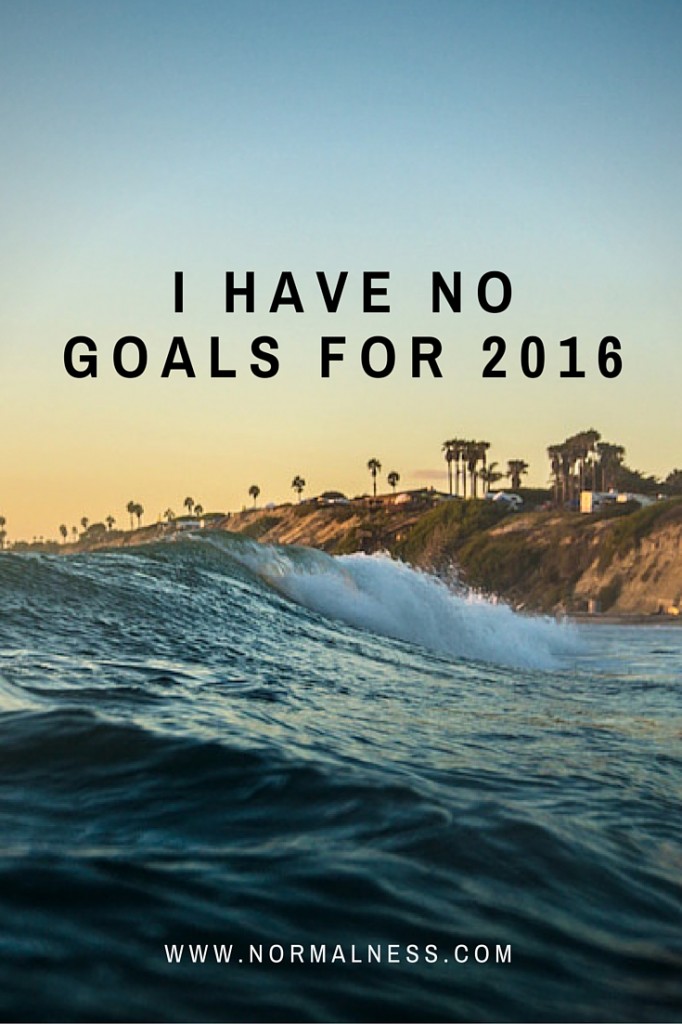 Are goals just a way we fool ourselves into thinking we have control over this crazy thing called life?

I’m torn. Maybe I’ll know in a few months time what I feel and want from 2016. Because, amongst all the advice in the world, goals can change, and goals can start at any time of any year. For now, I’ll just ride the wave and see where it takes me.

Linking up with My Home Truths for #IMustConfess