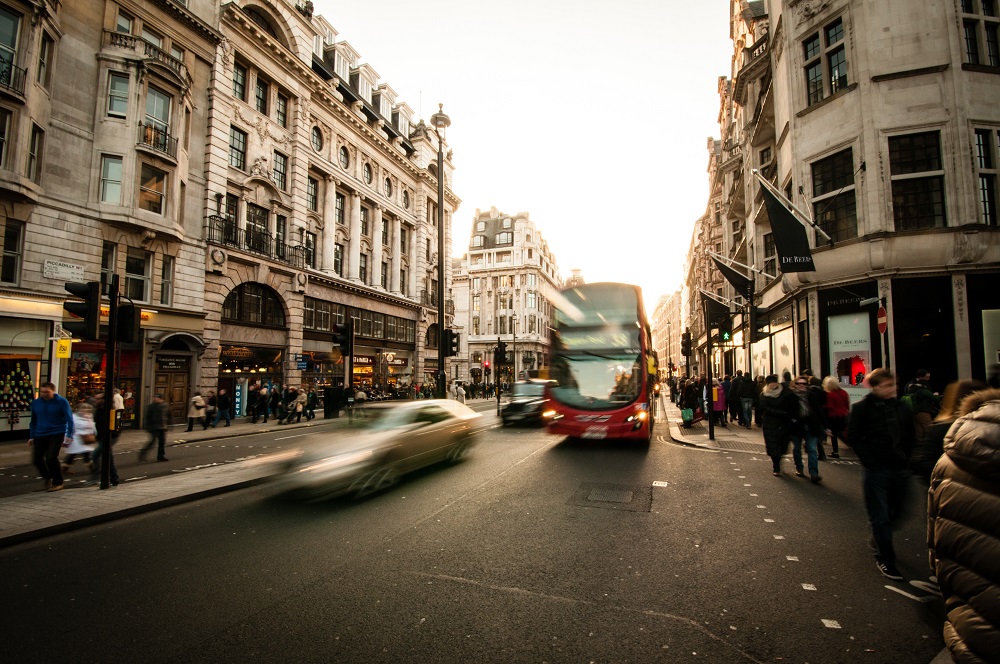 In the past two weeks, I’ve gotten the same bus driver on a short bus route. I sometimes walk, sometimes get a bus. Depends how heavy my bag is/how hot or cold it is. 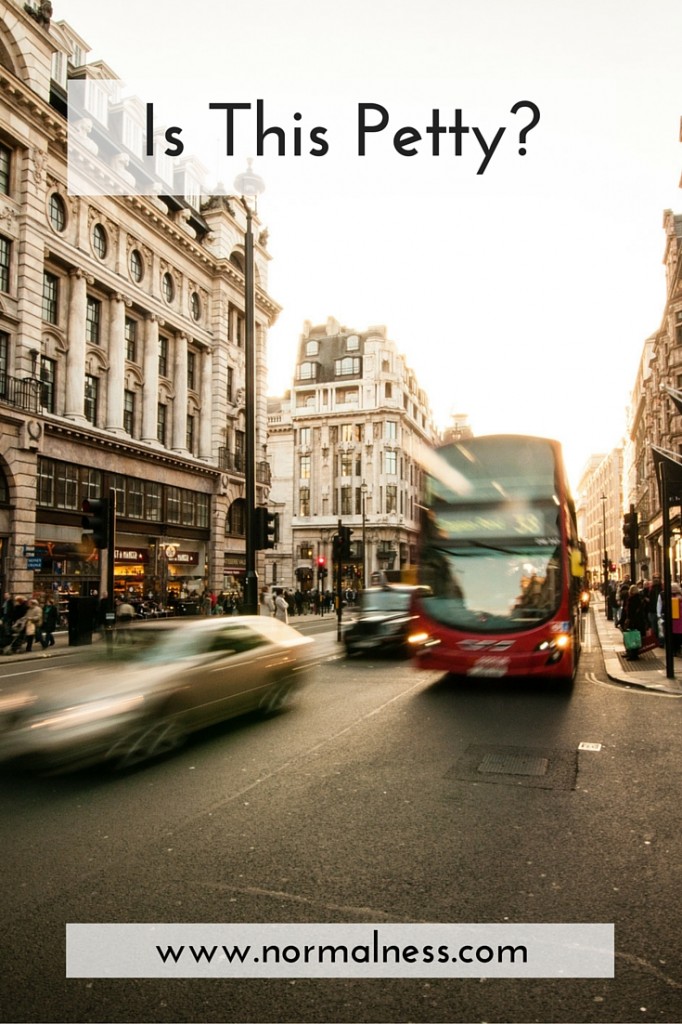 The problem I’ve noticed with this same driver is that he likes the brakes. And that’s not a bad thing, especially considering how many bus drivers are speed demons. But this guy is one of those who brakes a little, but a lot. He taps on the brakes while trying to move forward, for example while waiting for pedestrians to finish crossing so we can turn into a new street.

The light tapping is kind of jarring and I want to say nauseating – only I’ve never had car sickness so I don’t know if maybe that is what I’m feeling. The point is, in one way or another, it’s an incredibly irritating way to brake, and something about it is like fingernails down a blackboard to me.

Is it petty if I want to report the bus driver to Translink? I don’t know if it could be described as unsafe driving (which I sure as hell do report bus drivers for) but something doesn’t sit right with me about it….

What would you do? Would you report them for the weird brake tapping? Do you get car sick? Is that what I’m feeling?