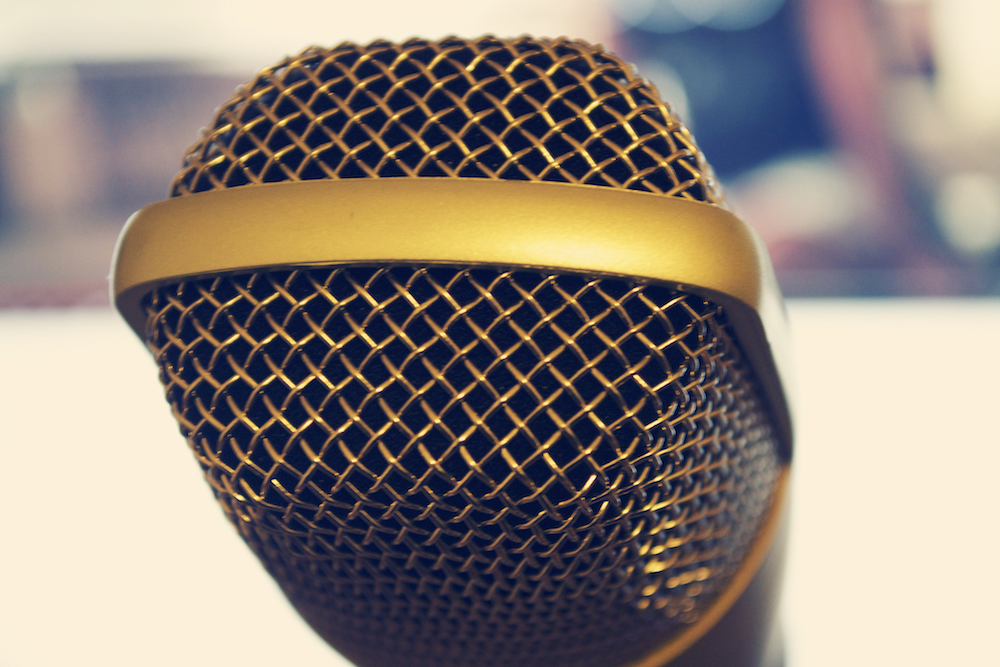 If you’ve read my newsletter recently, you’d know that I’m working dictation as a way to “write” faster. So far, the idea of voice recording myself is great. Only I need to pay to get it transcribed. Which I’m not unwilling to pay for, but I thought I would try some of the built-in dictation software first.

My first attempt was to play my recordings back and see if they would transcribe themselves. Yeah. Don’t bother trying that. It does not work.

This is a sentence

Attempt 2: This is a centre

Attempt 3: this is a sentence

Yay! I only had to repeat myself three times, in the exact same way, for it to listen to me!

Then I started to wonder if the Mac OS dictation software was a bit like Siri – basically if I say “Siri, take a note: We need peas” or something incredibly basic, it will always be wrong. But if I say “Siri, you are a fucking lousy piece of shit”, somehow Siri ALWAYS understands that! 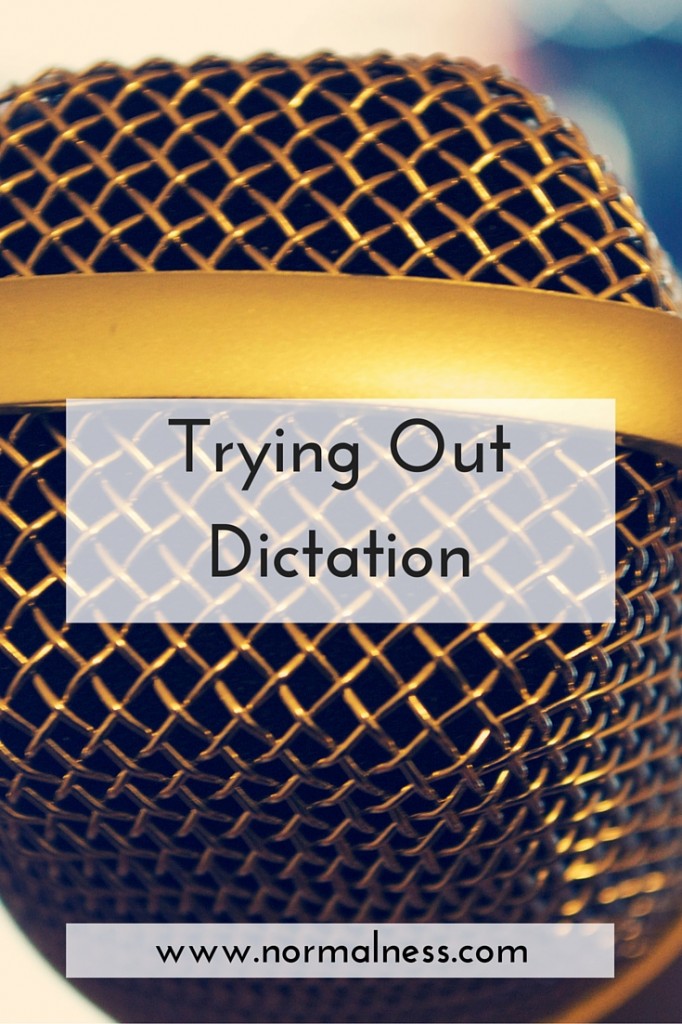 you are flying llama being

you fucking stupid llama being

I’m studying a graduate certificate in social change and development this year, and for my first essay of the semester I ended up taking over my mother in law’s lounge room (long story) and I ended up dictating the entire essay. It was weird! I have never written a few thousand (academic) words in one day, and seen them appear in front of me. There was some editing needed but overall it turned out decently.

Have you ever used dictation? How did you find it?

18 Replies to “Trying Out Dictation”