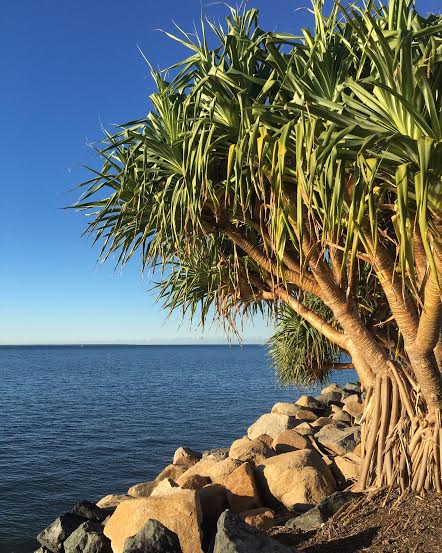 I’ve had a bit of a blah weekend. Last week I was given some medication for my shoulder injury and I started getting some shitty side effects after only a few doses. It has taken most of the weekend for it to wear off, which sucks. If the side effects were only short term I would at least take the muscle relaxant at night to help somewhat, but 24-48 hours for side effects to wear off…yeah these drugs are not going to work for me.

The good news is that I got some cheese, so you know, it’s not all bad. I ate it for lunch yesterday.

I went for a walk yesterday and it was pretty stunning out:

Even the dog has been really sleepy: 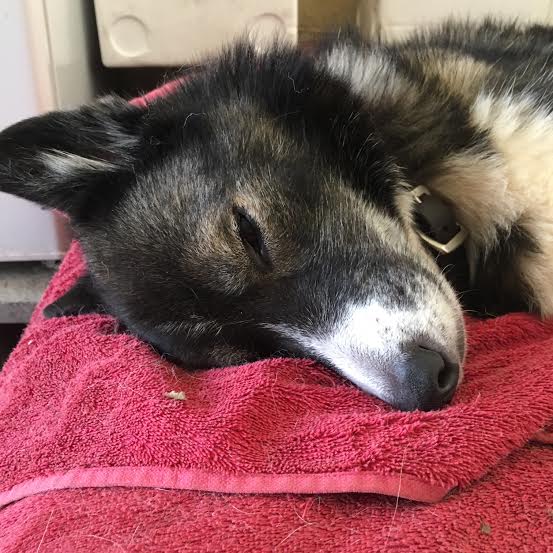 I’ve pretty much spent the weekend lying on the couch rewatching Big Love. I love this scene: 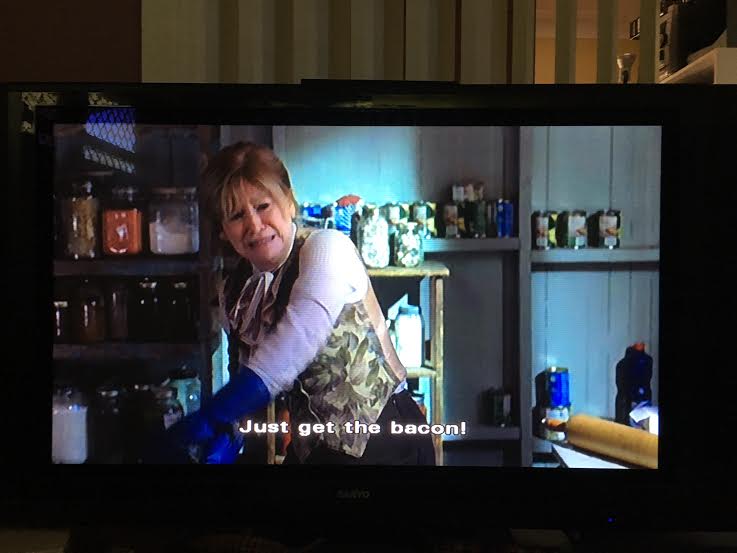 Hysterical because she needs bacon. Kind of a soul mate of mine, I guess!

Anyway, as much as I like Big Love, it can get a bit depressing in the later seasons, so I decided to swap over to Stargate, because I’ve watched it for so many years it’s so comforting to me.

This morning we decided to try buying our veggies at the local markets, instead of our fruit and veg shop. We like our local shop but it’s starting to feel very expensive. $19 down at the markets got us what is probably $30-35 at the corner store – so now the real question is if is as nice/will last as long/is as good quality as the local store. Can only try, right?

I went out earlier and Ben found these mugs that are perfect for me in a $2 shop. Only I don’t really drink from mugs much, and I couldn’t choose between them, so all I did was take photos so I could share them on the internet instead. 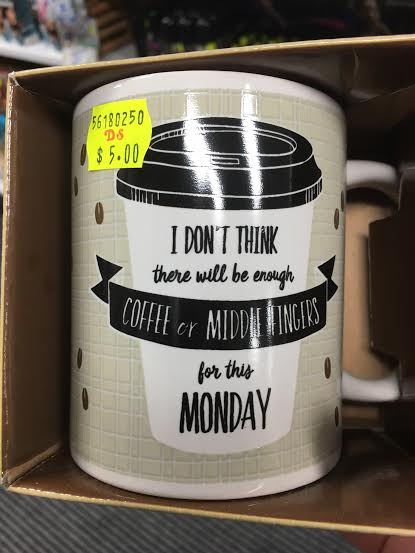 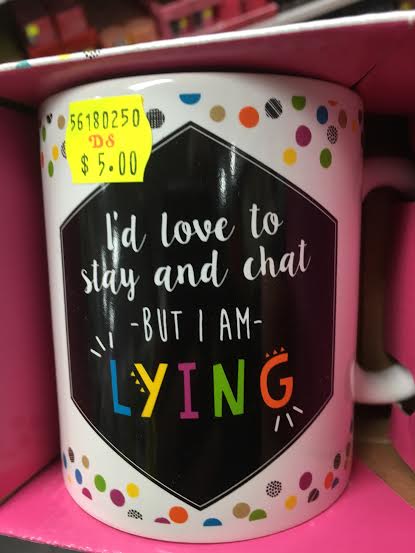 Anyway, the real reason I went to the shops this afternoon was to buy an oil burner. I’ve had a slight suspicion that my treatment for nasal polyps is about to run into some side effects and eucalyptus helps me (in conjunction with medication, I’m not much of one for this giant oil fad stuff sweeping every-fricking-where right now). 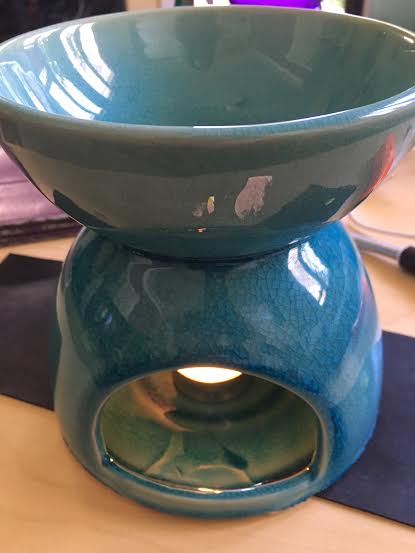 Look, a weekend mostly on the couch can’t really be described as a bad thing, but it doesn’t feel relaxing when it’s kind of needed. My brain has been fried recently (and despite the pain/scans/medication issues, I think I know why, and it should pass in a week or two) and I keep forgetting even the basic errands I need to run, like dropping my way overdue library books back to the library. I  mean the fricking library is like 2km away and I drive past it all the time, and the books are in my car, yet I still haven’t managed to return them. Brain = fried.

What have you been up to this weekend? Which mug would you have bought?