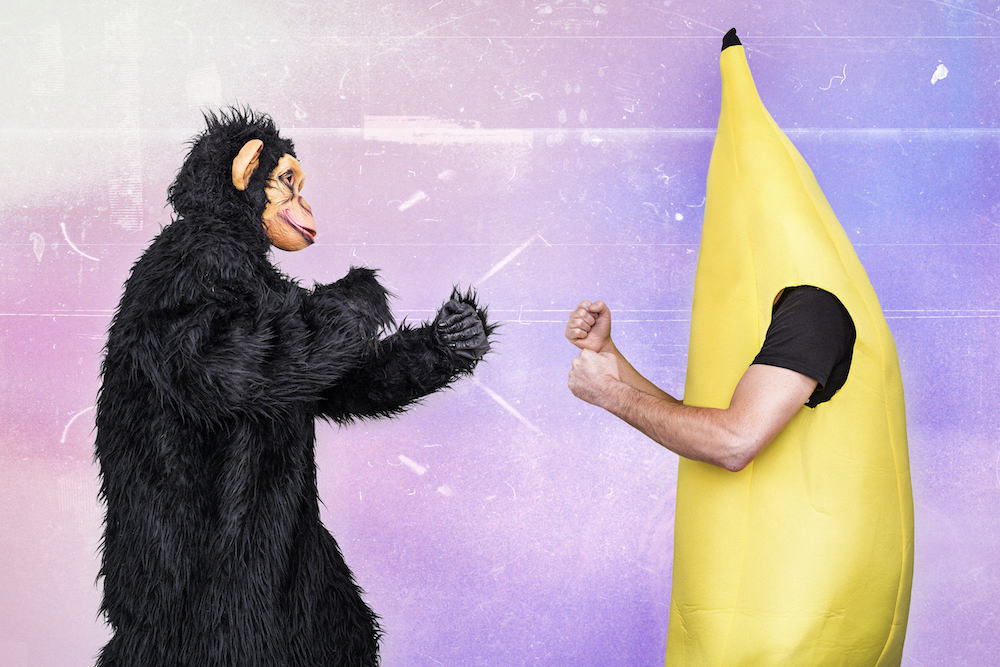 I woke up this morning and everything hurt. I’ve pushed through a lot this year and I can push no further. Collapsing at home it is. My resilience tank is empty to resilate through pain and discomfort. Also, apparently resiliate isn’t a word but I say it is so there you go, some creative writing just happened in that I created a word and words are part of writing. Who the fuck knows if you call this a “proper” sick day (yes, that has been uttered around me this year and I proudly resisted the urge to scream, apparently only vomiting is a sick day or some shit?) or a mental health day or an “I can’t resiliate any more day”.

I’ve had a period for around two and a half weeks now. I’m scared to say it in case I jinx it but it may be starting to stop. I reckon it’ll take a while though. Speaking of periods, I had a 1.5 inch needle jammed into my butt on the weekend. I went to see my GP becuase the never ending period and he said the pill clearly wasn’t working on me (for period-stopping-iron-replenishing purposes) so I got a depo shot. After all this I don’t think I ever want to have periods again. Ever. 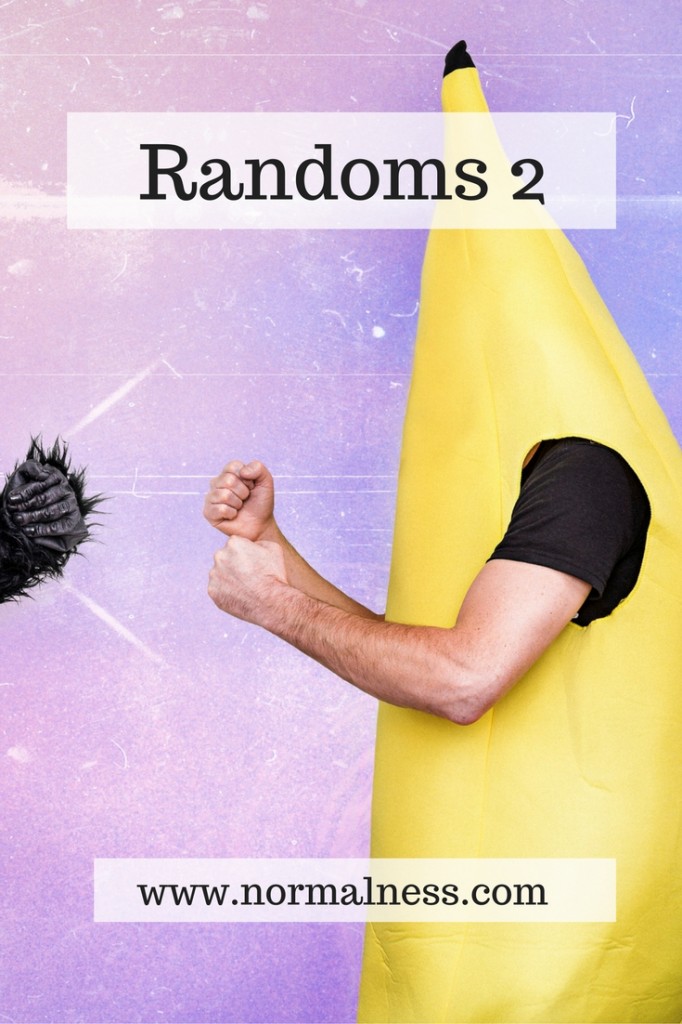 The other night I had just fallen asleep, or was in that weird not asleep, not awake state when I woke up and starting talking about cousins getting married (if it was legal, which I didn’t know if it was here and I’m too lazy to google) and if people had done medical studies in recent years to see if it really does impact genetics anywhere if you reproduce. I still have NFI where that came from. Then after I said that I fell back asleep.

My dog really loves getting towel dried after we bath her. As soon as we’re done rinsing her, she beats me to where we hang the towel and gives me a look as if to say that she can’t believe I’m taking so long to towel dry her.

I’ve finally been able to start reading again. That’s good. For a little while post uni I couldn’t pick up any book because they all irritated me. Now I can re-read books I have. Progress. I still can’t listen to informational podcasts though, they irrationally irritate me at the moment. Or not so irrationally I guess. It’s fair that my brain needs a break after a year of uni. I can’t comment much on blogs (which is so handy that I just started a Friday link up, you know) but I can read them again, so, again, progress.

A lecturer finally marked our last major assignment and I passed it. Woo! I don’t have my final grade though because our participation mark hasn’t been given. But the final assignment was 40% of our grade so I was much more concerned about that than a 10% participation mark. I’m estimating that I will come out of this year with two distinctions and either a pass or a credit. The subject I did “bad” in was more because of the assignment formats. I’m historically a writer of looooonnggggg research essays, so briefing documents and reports throw me off a bit, just enough for me to bump down a bit in the gradings. I guess that means I like arguing, not explaining? Anyway, the formal release of grades is Friday, so I’ll know then what I come out with. Then I’ll have to decide if I want to go down to Newcastle next year for graduation. I’ve never been there and hey, any excuse to travel.

My friend Suger is running a body confidence challenge at the moment. You can find the link to sign up at the bottom of this post. I’m not sure if you get old days if you sign up or whatever but that’s where the details are. So how do I feel about my body? I’m pretty much ok. I’m cranky at it some days right now but also know that while I’m cranky, it’s just a step back on an otherwise good path. Yes, both the diet and the hormones are likely to make me put on weight but as my dietitian said, that’s ok cos I’ll be healthier and able to move again and lose it. So yep, I’m 116kg and I’m going to put on weight and that is a healthy choice right now. I think that’s important to point out as we’re heading into “OMG NEW YEARS DIET MUST LINEARLY DECLINE MY MASS” season, but I have another rant/post on that for another day.

I was going to add some random photos to this post to even out the wordage but my iPhone wouldn’t email them to myself so fuck you iPhone, you’ve now caused there to be no random photos in this post.

Also, don’t forget I made you all Sarcastic Gift Tags. Use them!!

What’s up with you today?