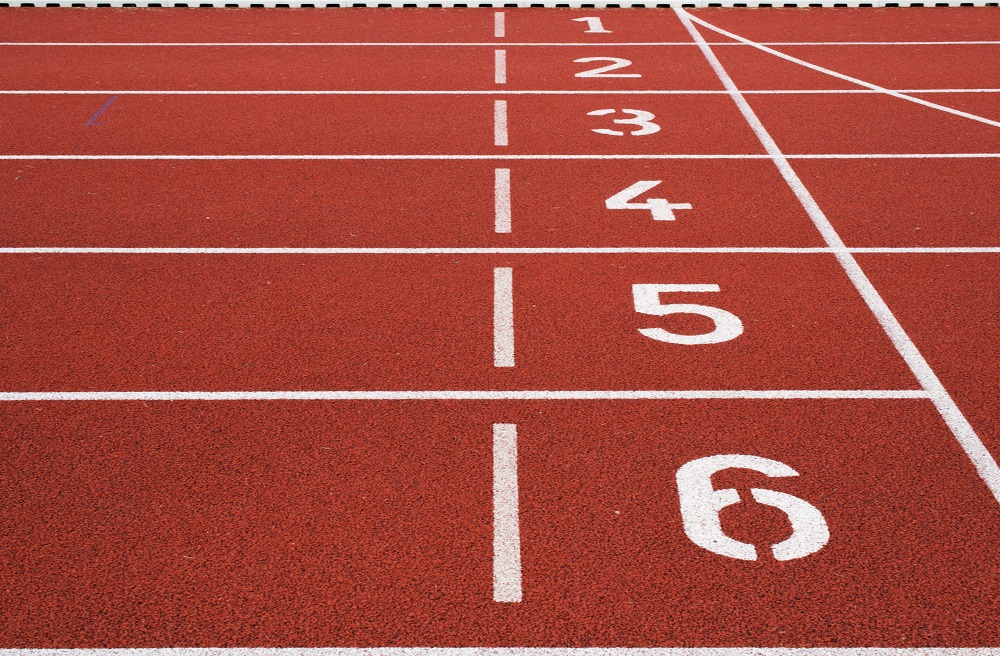 I’ve realised recently that I view corporate clothing, especially suits, as scammers clothing. I just don’t think that suits make you look good. Most people look uncomfortable in them and even worse, are ill-fitting. I think you look tidier in clothes that make you feel happy. So why scammers clothing? Because most people inexplicably trust suits (or at least view them as authority) and I think scammers like to wear them so they feel authoritative.

I think I’ve decided not to go to my graduation. I kind of wanted to go but I’d have to go on my own, and spending $500 (when you add up flights, accommodate, graduation fee/gown hire & random food/cabs) to queue alone with strangers lost its appeal. $500 could be spent much better on something else! 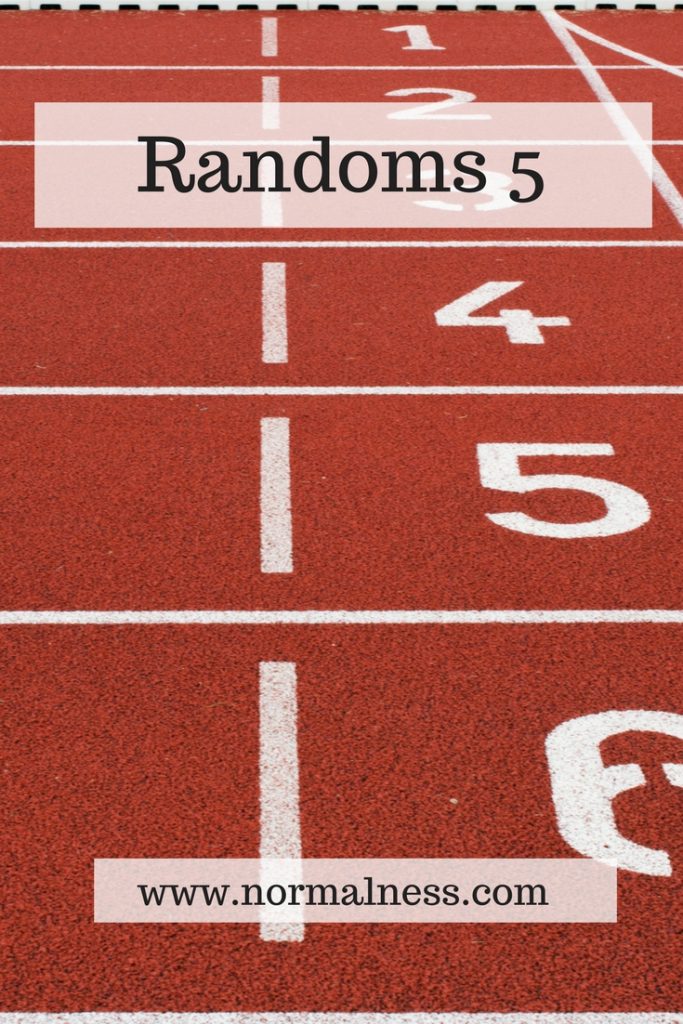 A few people suggested I do something special or fun for me. Only I’m drawing a blank. There’s a local fish and chip shop we tend to go to for birthdays. It’s delicious but expensive. Hence why we only do it for birthdays and stuff.

I keep having sinus pain. I think I get more allergies in autumn than spring or summer. I have no idea what actually causes my allergies so I’m going to blame it on trees, even though they’re taller than me and could probably win in a fight. It’s making me hate smokers more than usual. Sooooo sensitive to it.

I’m writing some of this in a quiet carriage. Two guys are chatting quietly  nearby. Someone keeps eyeballing them the second they make a sound. Do people know quiet DOES NOT mean silent?

My competition for a weekend family pass to Oz Comic-Con is still running, so you still have time to enter!

I found out that there may be “drilling and internal wiring” to get the NBN so now I have to talk to my real estate. They are so slow at getting back to us that I fear I’ll never get NBN. It’ll cost me just over $100 to break my contract with Telstra & move to the Optus unlimited plan so I need to get Optus to credit me $100 for it to be financially viable.

I was listening to a podcast about alcohol and while I’ve written about this before, it seems that people still can’t grasp that a drinker may not drink. I’m not a non drinker but I don’t drink often. So more often than not, I turn down or refuse a drink. And then people assume I’m a non drinker. Nope. Some wines I really like. I just don’t often want them. I feel like the internet of health and wellness promotes moderation and then doesn’t believe anyone who can moderate.

Also, remember to check out my link up on Bloggers And Bacon on Friday, a little something something will be on there.