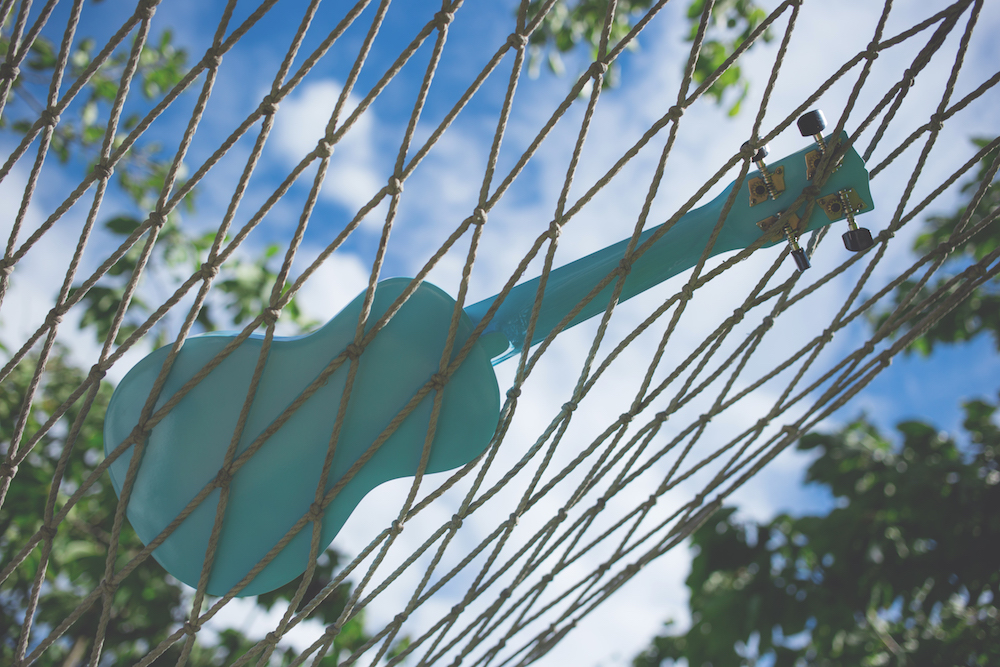 I had planned to do these updates semi-regularly, then realised that it had been most of a year since I last posted. Oops. You can read the first installment here. 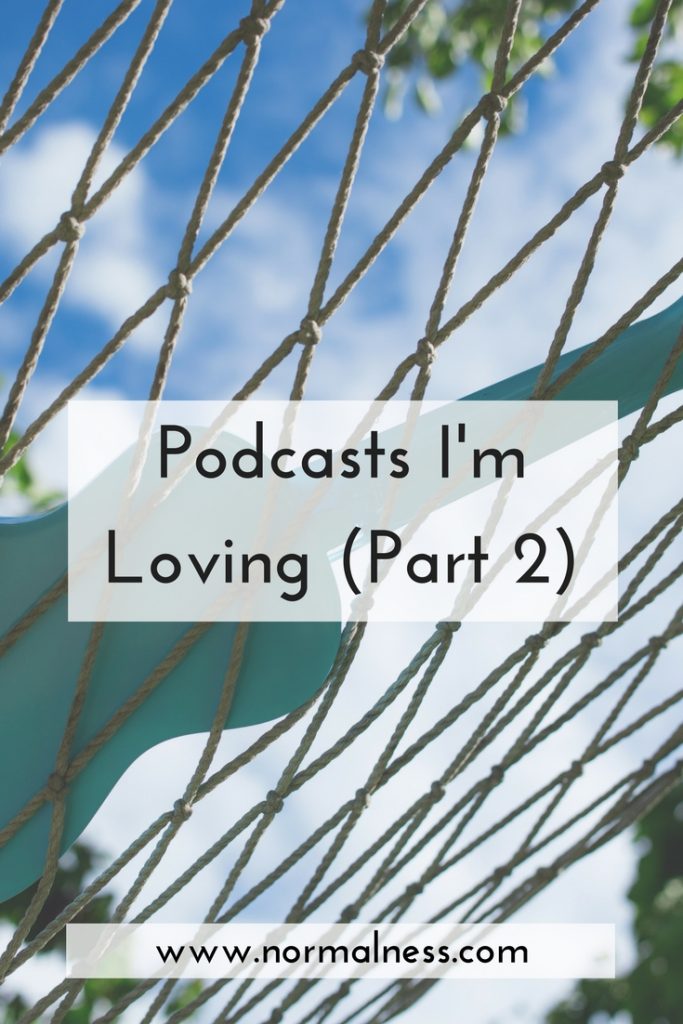 Thinking Sideways is an unsolved mysteries podcast that I instantly became addicted to. It has been going for a number of years so there’s a great back catalogue of episodes to catch up on. Really great for downloading a heap when you need to binge listen. I did this when I was preparing to have my tonsils out, in case I didn’t have the energy to watch Netflix. (UPDATE: The podcast has ceased making new episodes sadly. I still think you should listen to the years of episodes they did do, as it’s great stuff.)

Empire By Design is a business focused podcast, hosted by the friendly Katie Wyatt. I particularly love the live coaching call podcasts that she started doing, because I like hearing how people work through things, rather than just hearing some shiny outcome. It relates a lot to how I learn and think about things, so these are invaluable to me.

The RV Entrepreneur Podcast is a US based podcast for people who – uh, you guessed it – live in an RV! While I’m not sure if RV life is a route I would want to go down because a) I like kicking and fidgeting space and b) Australian internet sucks, I’m a strong believer that a location independent lifestyle is of benefit for anyone – even if you use that independence to work from your own home! Flexible work of any kind is something that I think Australia (and probably the rest of the world too) needs to be more considerate of given an ageing population and the needs of carers such as myself. The interviews in this podcast cover all sorts of people and industries and it’s really great for business ideas and advice from personal experiences.

The Faster Than Normal podcast is based on the premise that having a ADHD is a “gift, not a curse”. It’s ok if your brain works faster than others. Or differently to others. Faster Than Normal is an interview based podcast with people from a wide variety of backgrounds. Some have been formally diagnosed, others haven’t. Some take medication, some don’t. It’s the best podcast for being totally non-judgmental about ADHD, which is something I can relate to:

This episode made me cry.Mostly in good way cos it’s like they were in my brain reading everything I’ve ever thought https://t.co/bgw2BrpTFf

What podcasts have you been listening to recently? Feel free to suggest some in the comments.