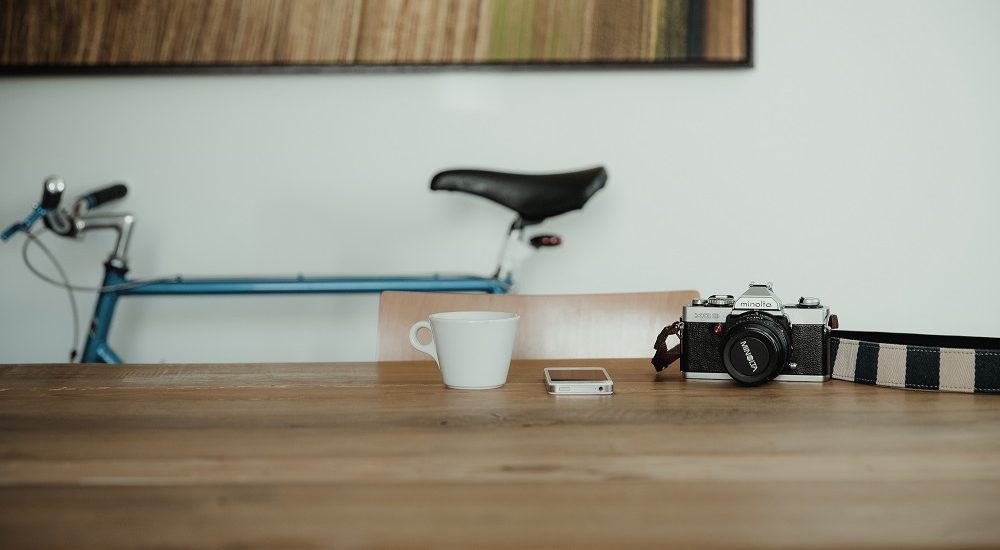 I’m not a fan of prescriptive methods and ideas. Mostly because I think it forces you to fit into someone else’s plan rather than do what works for you, and I think that generally leads to a worse outcome. Or, you know, giving up. Keep in mind, I also don’t use recipes to cook, and the same reason I call bullshit on blogging “formulas”, so I guess I just don’t like following rules. That’s not too surprising to me 🙂

If you have issues throwing things out, for whatever reason, this is what I found helped me. And it requires little effort. Hence: 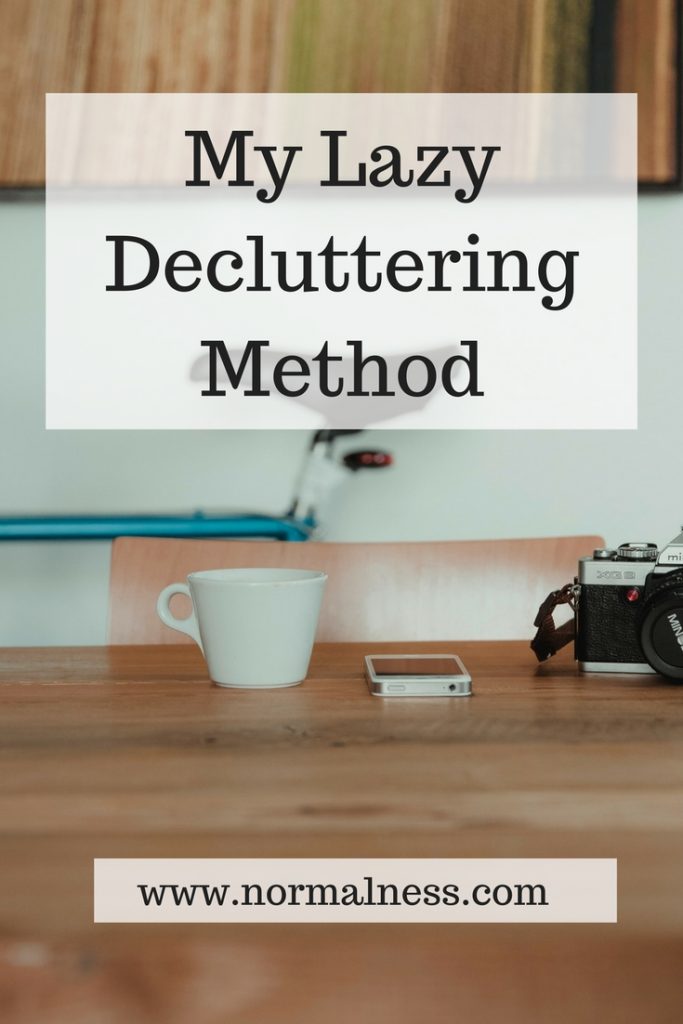 Grab a suitcase. Or a storage box. Or a granny bag (those striped large bags that in my mind are only sold at Crazy Clarks, I have no idea what they are legitimately called as that is the only name I know them by). The key is grabbing something that you can’t see through. Mine are suitcases because I already own them and have a place to store them (on top of my free standing wardrobe). I believe the key to this stuff is working with what you have. Don’t go buy something new unless you literally have nothing that would work.

Get your stuff. The stuff you’re theoretically decluttering. When you are too attached to make a call right now, stick it in the suitcase. Don’t stress yourself into making the keep/throw call right now.

Want to see the masses of stuff I threw out a few years ago? You can, here!

Yep. Ignore the stuff you couldn’t quite part with. I put my suitcase back on top of the wardrobe and don’t look at it or think about it.

Whenever I next feel the need to declutter, I start with the suitcase from last time. It might be a week later or three months later. Whenever I decide to. (Unless you’re moving house or need the suitcase or something, I see no need to set a time limit and put pressure on yourself with this stuff. There are enough pressures in life, don’t create a new one if you don’t need to.) I find that because the items have been out of sight for weeks or months, I’m much less attached to them. I can throw out that told skirt that looked super hot on me when I weighed 20kgs less. I don’t care for that knick-knack I bought at a garage sale because I thought it was cool, only to remember that I actually don’t like gifts and miscellaneous crap sitting on shelves going dusty because who the hell wants to clean them?

There you have it. My set and forget, lazy decluttering method.

Do you find we have too many rules over things that don’t need rules? Would ignoring the ‘stuff’ you’re decluttering until you feel less attached to it work for you?

27 Replies to “My Lazy Decluttering Method”