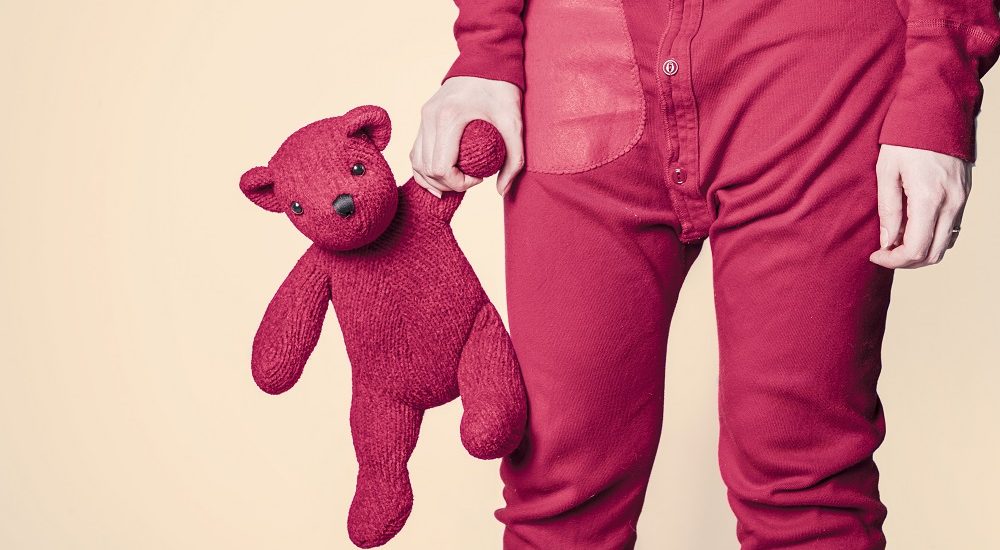 This week has been a mixed bag. I assume, bag of lollies? Hmm. I had the world’s lousiest sleep on Monday night which led me to staying home from work on Tuesday. It also included me crying at a piece of bacon and giggling wildly at some random beeping noise on the street. (Sleep deprivation does not become me.) 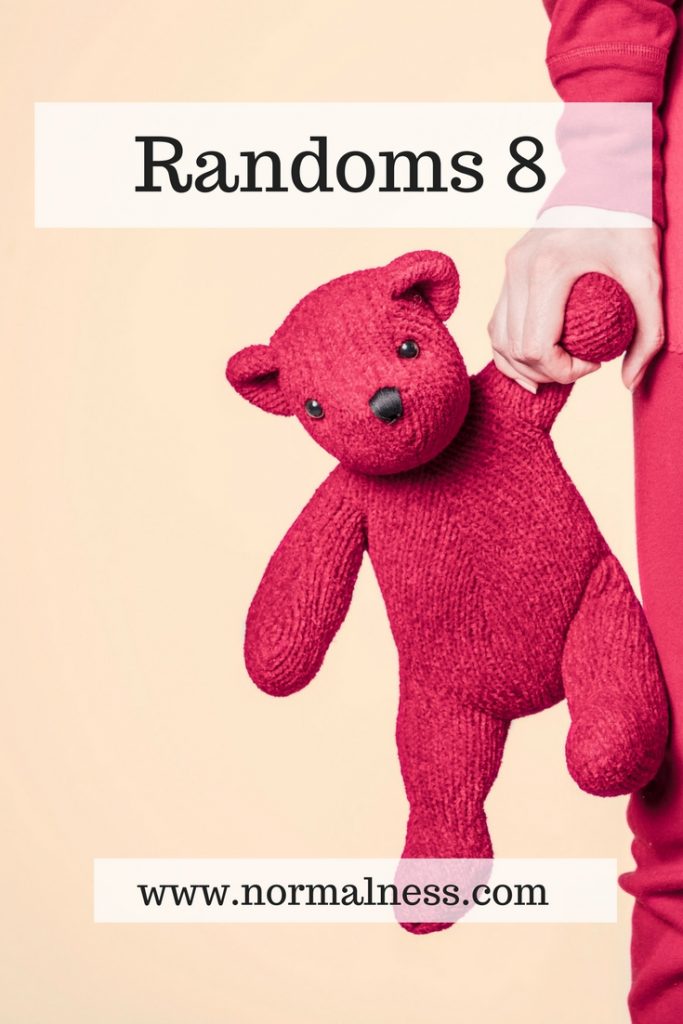 You may have noticed there’s no link up here today. I made the decision early in the week that #ArchiveLove is no more. Basically, now that I’m over all my tonsil viral crap, I want to spend my weekends out and doing things or reading or all the things I haven’t done in a year. And feeling obligated (as a host does) to read on the internet wasn’t really aligning with what I wanted to do with my time.

Like many of the things I’ve dumped in the past year (eg bloggers and bacon) it’s not because I don’t like it, the name or the concept, it’s just that I have chosen not to put my time towards it at the moment.

A big thank you to those who linked up week after week!

My plans this weekend are currently thrilling. I need more candles so I need to make a trip to Ikea. That’s about it so far. I’m also hoping to work more on building my personal stock photo collection but that will depend on if my bursitis is still flaring up and weather. I haven’t bothered to look at the weather forecast yet.

Not having noise cancelling headphones is making my commute hellisher. (My last pair broke after only a few months and the bastards I bought them from wouldn’t give me a fricking replacement though eventually did reluctance give me partial store credit when I mentioned an ombudsman. Also don’t shop with Kogan because their returns and customer service are awful in my experience.) It’s made worse by my apple headphones being REALLY old and I have to hold the wire in the right place near the headphone jack to get the privilege of sound in both ears.

I’ve also signed up for a Quick Win Challenge starting next week. I have a lot of things I want to do right now and needed something to force me to pick one and do it! Then this challenge came along so I signed up. I’m going to use it to organise a little thing of sorts I wanted to try on this blog.

What do you have planned for the weekend?