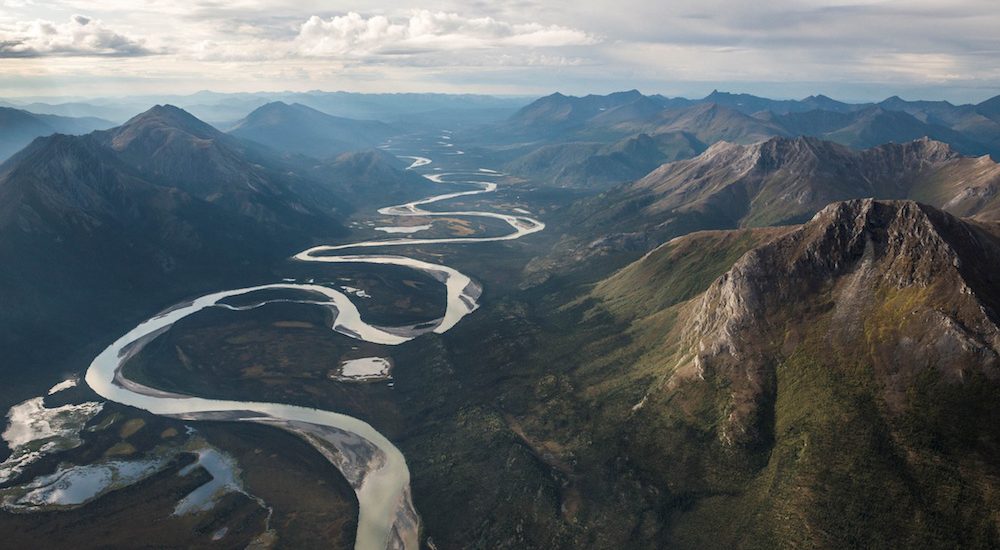 I know, it’s a bit odd to do a blogging review so “early” in the year, but I believe goals don’t have to be made only in January and reviews don’t only happen at the end of the year (or financial year). 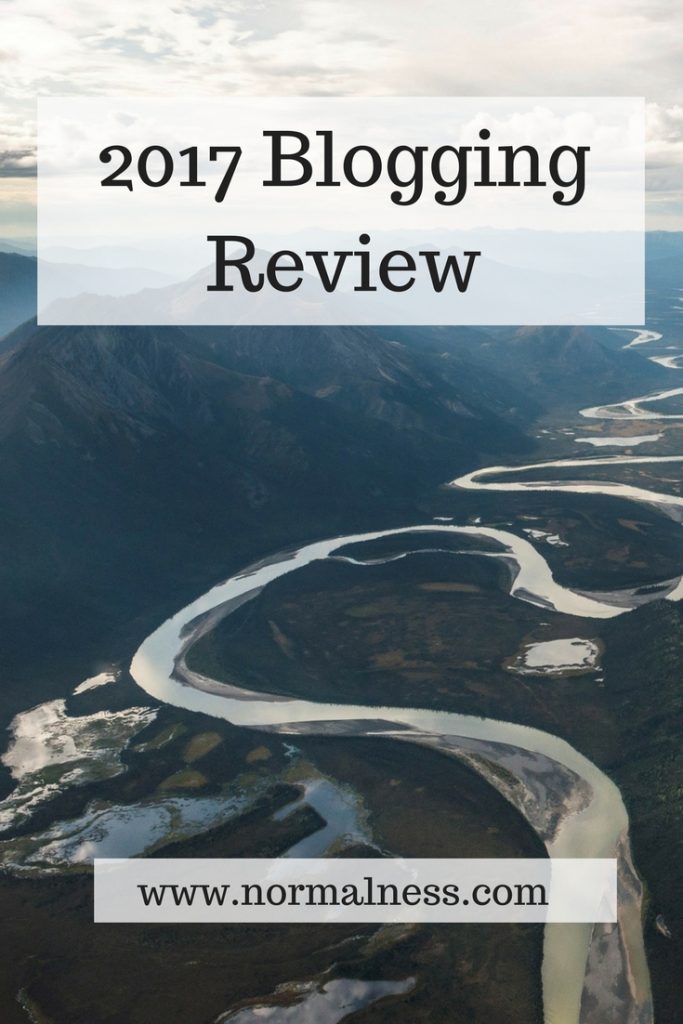 To be frank, most of this year my energy has gone on pulling myself sick from bed and going to work. Very little energy or thoughts have gone to blogging, career, interests, hobbies, learning new things and all the things I wanted to do with my spare time.

This was hard to decide to do. I like blogging about blogging. I’m doing it right now. I love the name of the blog. But I just didn’t want to blog there anymore. And when you don’t want to blog, it shows. It really does. It was time to keep NormalNess as my internet home. I know you’re not “supposed” to just blog about anything you want to but also I don’t like rules and formulas, so screw that. NormalNess is my internet home and I’ll blog about what a damn well like, in whatever way I feel like. Because a lifestyle blog is not just about what you can buy (and what you can instagram), it’s about your life. Blogging is part of my life. So are health issues. So is being sarcastic and writing satire when I feel like it.

The Other Sides To NormalNess

I have two projects “attached” to NormalNess. One is my career/lifestyle podcast Side Gig Life – I finally feel like I cant talk well enough to podcast. Yay! I wanted to start Side Gig Life to share my thoughts on jobs, careers and interests, and also to learn from others what combination of all this works for them, as I suspect it’ll be different to what works for me and different to what my plans are. The current plan is that it will be alternating interviews and solo shows. Due to working full time with a long commute, I have relatively limited availability for interviews, but also I’ve found the type of podcasts I’ve been enjoying more lately are solo shows and coaching style shows. We’ll see what combination works for the podcast.

The other is the book I’m writing, Fuck Should. Right now I have many (many) thousands of words of raw writing and a stack of research printed to read. Before I got sick this year, the book was going to be my main focus, with a goal to releasing it at the end of the year. That won’t happen at this rate, but that’s also ok. Apparently using swear words in book titles is passe now (I saw people complaining about it on social media recently) but also, I don’t care, because literally, fuck should. I expect some people won’t like that it has a swear word in the title but that’s ok, they don’t have to read it.

This is one I started very recently. It’s set up but I’m not advertising it. Mostly as there is no content on the blog or social media channels for it. I am so great at coming up with URLs and buying them haha. I used to go into each new THING with the biggest of ideas and then just literally never do a thing about it because the idea was so big. I guess after writing online for so many years (since 2002ish?) I’m finally learning. I probably won’t get started on this project until my busy cycle at work is over and things are quieting down for the summer. And even then, I’m only going to be publishing weekly. And I can’t say it’ll be a long term or any kind of permanent project. It’s just something I want to try, so I’m going to!

Did you know I have a travel blog? It’s muchly neglected, because the past few years have involved a lot of sickness and no money in the bank-ed-ness, but it’s a site I don’t want to give up. I also had a lot of issues with poor quality transfers between multiple hosts over the years breaking photos and stuffing up text, so when I moved it the most recent time, I actually manually copied and pasted blog posts over. Which means I manually need to go back in and add photos to a lot of posts. A LOT OF POSTS.

Out of sheer practicality, I’ll probably be doing 99% content in my local area, and some stuff in the city. One day I’ll be able to afford travel… But having said that, I don’t think there’s any wrong type of travel. Just like I don’t buy into blogging formulas, I don’t buy into there being one way to travel. Sure, you can sell your house and all your belongings and travel. And if you want to, then go you! But I don’t want that. I don’t know what I want in this area right now. Good thing it’s a blog and there aren’t rules and I don’t have to have made a decision about that!

While I like the stock photo sites that I use, I also don’t want to use them forever. There is always a small risk of a photo being marked as Creative Commons Zero and actually having copyright to someone. So what I have slowly started doing, and will work on over the rest of the year, is building up my own stock library of photos to use for my blogs. My goal is to use only my photos on my blogs from 2018.

I’m also working on my video skills. I’ve always liked playing with video (and sometimes I even like editing it, shocking for someone who generally doesn’t like detail based work) so now that I’m feeling better, I can start to film and edit and publish things. I sometimes feel a bit lost with video; I know how to film and how to edit, the technology and how-to doesn’t really challenge me too much (at the same time acknowledging I’m sure there’s more to learn). The style, both in filming and editing, is something I feel quite lost on. I’ve been making an effort to watch more videos on YouTube to get a sense of it.

Earlier this year there was a call out for questions to be answered on a podcast about video. I thought that this was the best thing! I asked how I learn about style, I said that I understood the technical aspects well enough but wanted to know what the video equivalent of avoiding Comic Sans is. A few people said that was what they wanted to know too. My question even got asked on the podcast interview. But the answer was the biggest let down. They didn’t talk about style or anything (I suspect the answer is “just practice making videos” and I would have been fine if they’d said that). Instead they started talking about tools you can use to edit. Which is pretty much the exact opposite of what I wanted. (Yes, that has been bugging me for months. I had to get it out there.)

And so I look back over this post … I was trying to simplify some things in my life haha. All I can think right now is that it’s good that I’m a fast content creator 🙂

Do you have any blogging goals in 2017? Any projects you’re working on?

It Has All Been Done
Comments (20)