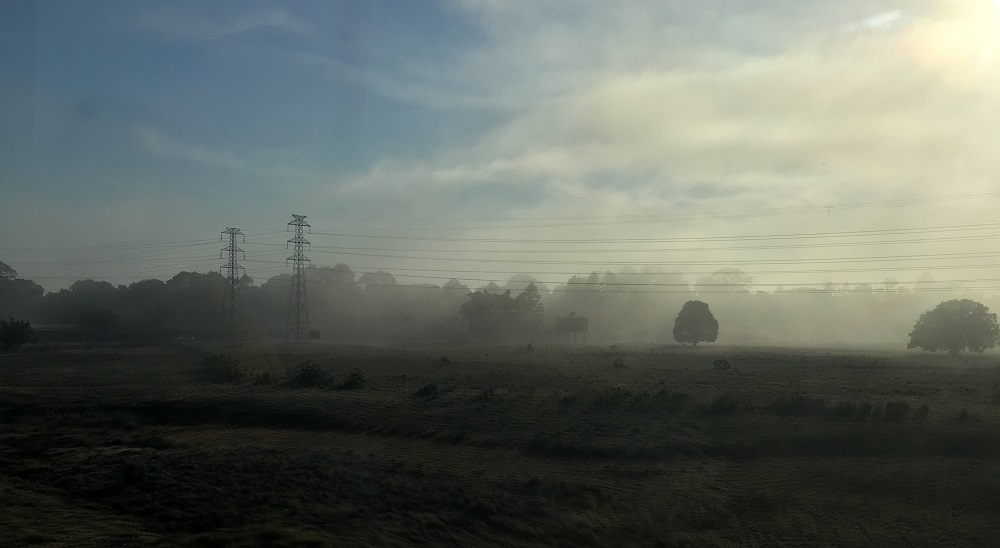 Welcome to another edition of “random stuff from my head”! I’m a bit caps lock, it seems. 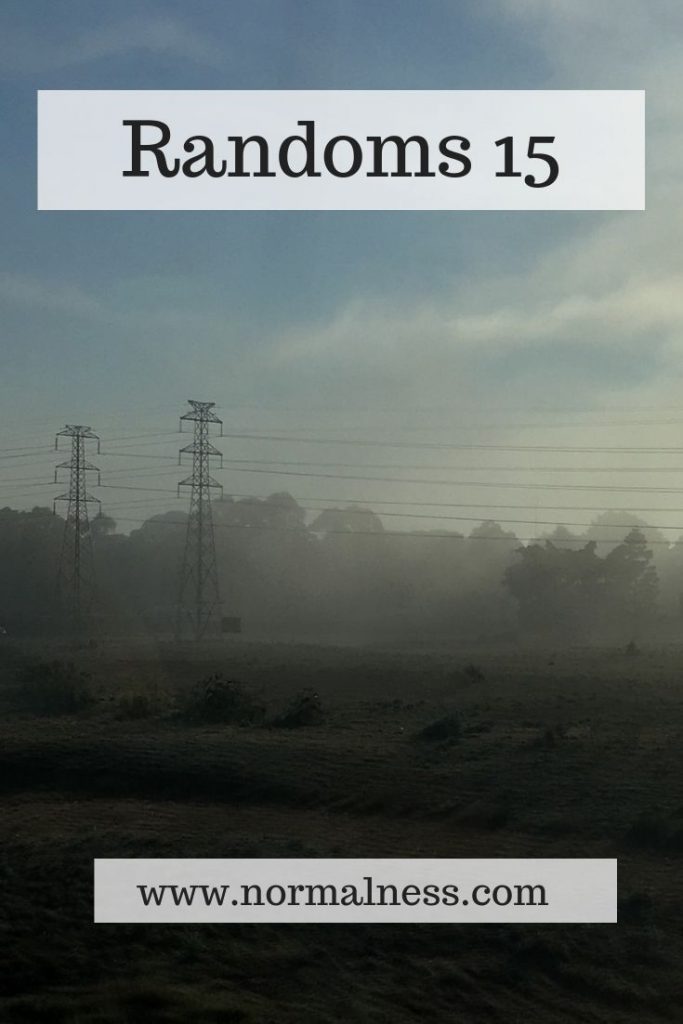 It is not the customers job to understand your convoluted corporate structure. And don’t be rude to them for not understanding it when you don’t make it clear ANYWHERE.

Working from home benefit: the study goes from work place to reading place in the times it takes me to change into pjs.

It sucked being carless while my car was in getting a warranty fix. Gotta call my insurer and make sure I have the “rental if in a crash” option put on! Hope to never need it but it was annoying being stuck and walking around in 5 degree weather because FFS YES EVEN IN QLD MORNINGS CAN BE COLD THIS ISN’T DIFFICULT TO GRASP I AM SO SICK OF HAVING THIS CONVERSATION ONLINE.

I wish ego could be tested for and removed in order to go into politics. You can read this, but the TL;DR is: Cold war. Shit, Russia did something better than the US. Better have a plan to blow up the moon so we can look better.

Or, as the article put it: “to create an explosion and lunar mushroom cloud so awe-inspiring and unavoidable that no matter where you lived on planet Earth, it would be impossible to ignore the extent of America’s military and technological might.”

FFS. If you’re that ego driven and image …whatever the fuck, don’t play with the entire world. I just…GAH. So fucking stupid. Political ideologies have a lot to answer for.

My politics is: we’re all humans in the end who want the same things so get the fuck over yourselves and help your humans.

I’ve never been a big “gamer” but when I like a game, I LIKE A GAME. My first ever video game was in about 1993 (though my head says 1997 which I know is incorrect). It was the game that came with my GameBoy, Zelda: Links Awakening. I never managed to finish the game. I was sooo freaking excited to learn that it’s being re-released for Switch this year. Maybe 26 years later I will be able to finish it! But it’s fascinating to think – how many story lines (in whatever medium) hold your interest for literally decades?

Interestingly, there’s only one recent video game I play. Alien Isolation. I bought it for Ben as a present the other year, but I actually refused to play it for a long time. Though it’s an entertaining one to just watch someone else play as it’s like a 15 hour version of an Alien movie. So detailed, so good. Obviously you don’t have to play for 15 hours straight but it’s a long game and that was the estimate I Googled as to how long a single run of the game takes.

Mostly I find the Xbox controller plain old weird and not intuitive to use. Then one day I just kind of got it and now there are parts of the game I’m better at than Ben. Though I refuse to play it on anything other than novice because the game requires a LOT of patience and sneaking on harder settings. I prefer to run around having fun 🙂 That happens to me – I refuse to do things and then suddenly it just works and I can do that. I must have some weird-ass ways of learning.

What was interesting about that? Well the similarity between these two games. You’d think the Zelda universe and the Alien universe wouldn’t have a lot in common, but the games do. They’re open world style games – which means you can explore the “world” it’s in, rather than being dictated to in direction of linear game play. Which is apparently critical to me liking a game!

It can be a spooky game.