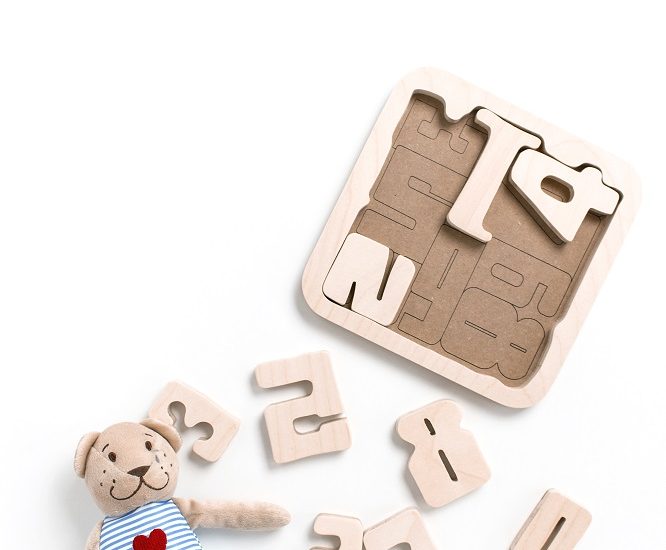 I once published a post called We All Suck When We Start Blogging. Today I want to expand on it a little. In the original post I mention that we suck because we are inexperienced. It’s true and it’s ok – it’s part of learning. But inexperience is no excuse for not trying!

Inexperience Is No Excuse 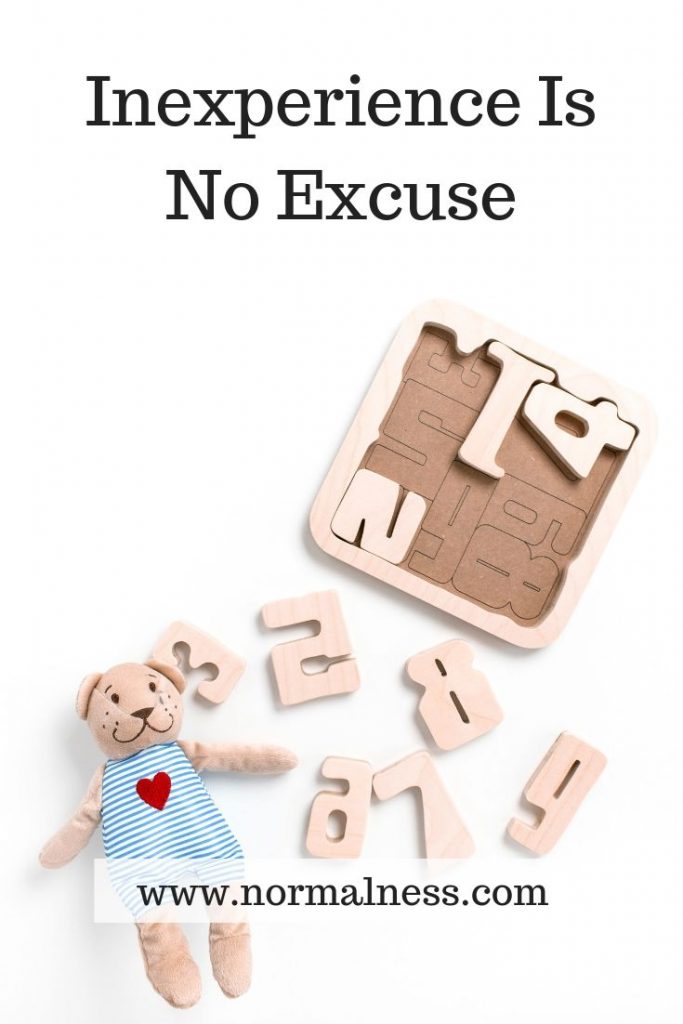 If you read my personal blog, you’ll know I started a new job in January this year. I was somewhat inexperienced in it (it was something I had only done as part of a job, and not it being my sole job) – but now, we’re 6 months into the year and I have 6 months of experience under my belt.

Don’t put off things because you’re inexperienced. You’ll get experience if you start doing them. I had no idea what I was doing when I first started blogging. I felt silly the first few times I put up a YouTube video. I feel stupid taking selfies of outfits. But I’ve done all of these things, regardless of how I didn’t feel experienced or comfortable doing them. I even used Anchor for a while and was interviewed for a podcast recently.

Sometimes, you just have to dive in, try it, make mistakes and learn – because learning means you’ll stop being inexperienced. I’ve been listening to podcasts about podcasting a bit recently, as I have an idea for one. And one thing that everyone says is that they don’t want to/are too scared to/don’t like it when they listen to their early episodes because of how they sound. Maybe you can hear nerves, or maybe they weren’t set up with tech properly yet. But these are all just inexperience things that people learn how to get past.

Have you ever let inexperience hold you back? What’s something you’re putting off trying?