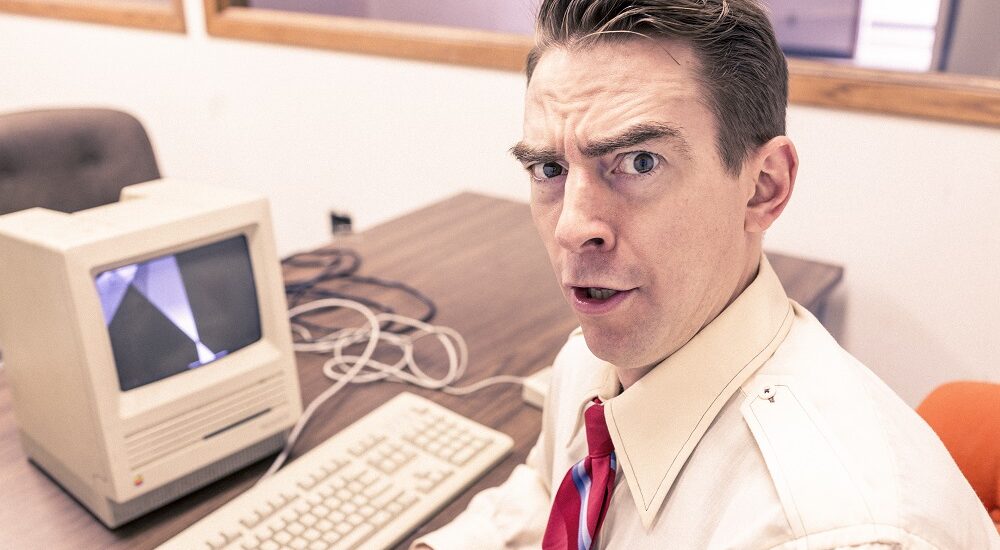 Optus sent me the wrong phone.

I had actually taken the afternoon off work because my head had been thumping all day but then I had to go sit in a retail store.

When I brought the incorrect phone in, he was being all fake tough and I should have checked the TINY fine print before opening the phone to know it was the wrong one and BAD ME BAD CUSTOMER. Yada yada wankey bullshit.

So after blaming me for ages I made them go look for the literal PAPER paperwork and guess what?! It wasn’t my fault!! They were forced to do an exchange and I assume that means they had to write off the brand new iPhone they fucked up and gave me. Ha-HA!

They didn’t have my colour (blue) in stock so I had to choose another but size of the phone is really the part I cared about more. It got better though, he ended up accidentally getting me the right phone after telling me it didn’t exist in store stock.

How I got the correct phone was because he was checking which minis they had in stock of the 128gb and which colour. After a little back and forth I said look if you have a mini in black 128 gig I’ll take it. My old phone barely worked and I didn’t want to wait three weeks for a blue to be delivered.

He went out back and brought the “iphone mini 128 gig black out”.

I was still making fun of him at every possible step, so I said “HEY LETS CHECK THE FINE PRINT ON THE BACK”.

And that’s how I found out that he had brought out a mini 128gig in blue, what my original order should have been. HE DIDN’T CHECK THE FUCKING BACK OF THE BOX THAT HE HAD JUST TOLD ME I SHULD HAVE CHECKED. I laughed so hard at him.

He also said he looks really bad cos the area manager was in the store. It’s like well yes you do look bad when you find the record of you stuffing up and ordering me an iphone 12 when I asked for a 12 mini because you were being careless and then blaming it on me. Not many ways to sugarcoat that.

And then he kept making the same mistake.

Doing the exchange paperwork he went on the optus site to write down the correct repayment plan for the 12 mini …and clicked on 12 instead of 12 mini. Again, I started laughing at him. He cannot deal with ordering a 12 mini!!!

He said if the first bill is incorrect, to come back in and yell at him**. I said sure thing, can I have your area managers roster so I know to do it on a day they’re in? He didn’t seem to like that.

THEN I went home and called the line to activate it. They said it was all working and I just have to swap the sim card to the new phone. I said sure I’ll do that now. The phone guy asked if I could stay on the line while I did it to make sure it works. I said I can’t do that because I have to REMOVE THE SIM CARD FROM THE PHONE which means I cannot stay on a phone call. #HEADDESK

**Which brings me to today, mid-December. I got some completely useless text and email from Optus telling me my change has been updated, without telling me what “it” is. And at this point I’m tired of doing their work for them. So I’m ignoring it. But it does make me wonder if they are doing something that means I get to go back and yell at that guy… in front of the area manager, of course 😉 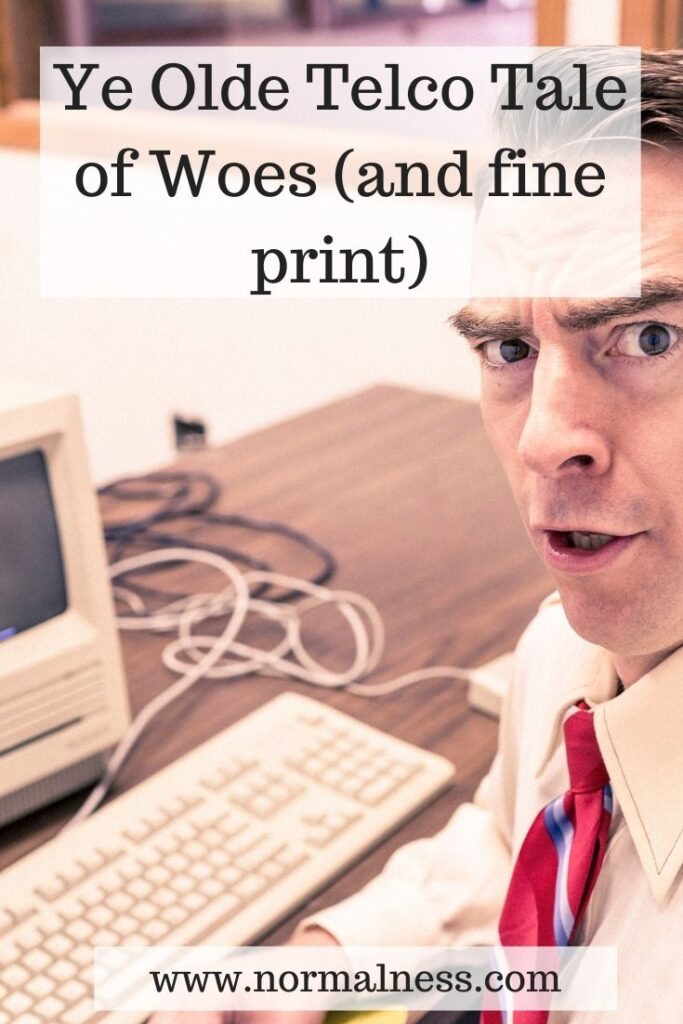