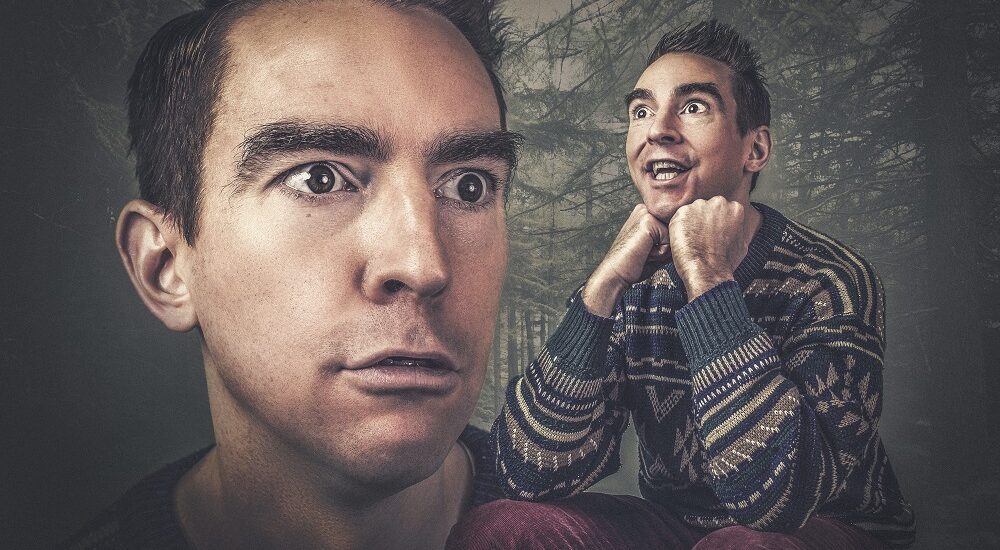 I logged into linked in – a platform I maybe hate more than Facebook – to do a favour for a friend. I feel like the endorsing for skills is an adult, a so called professional version of like for like (a tactic I hate) but hey, it was for a friend, it was the truth, and, inexplicably, I guess some people like linked in?

Anyhoos, I rarely log in so naturally I had DMs waiting for me. For once I wasn’t being sold to, but I did have an entirely unconnected person sitting there, ready with a DM.

They were asking to connect with me because they were a good networker.

I don’t think they realised that spamming people is not networking.

It’s like a podcast always says, conduct yourself with the confidence of a mediocre white man.

In this case, a mediocre white man who thinks that spamming is networking. 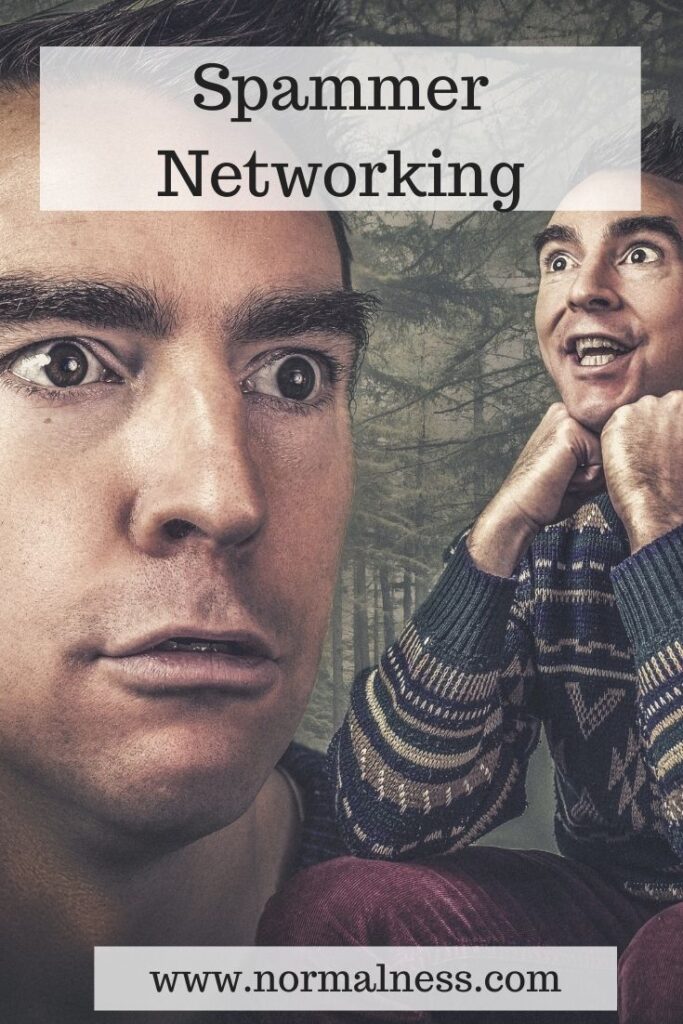