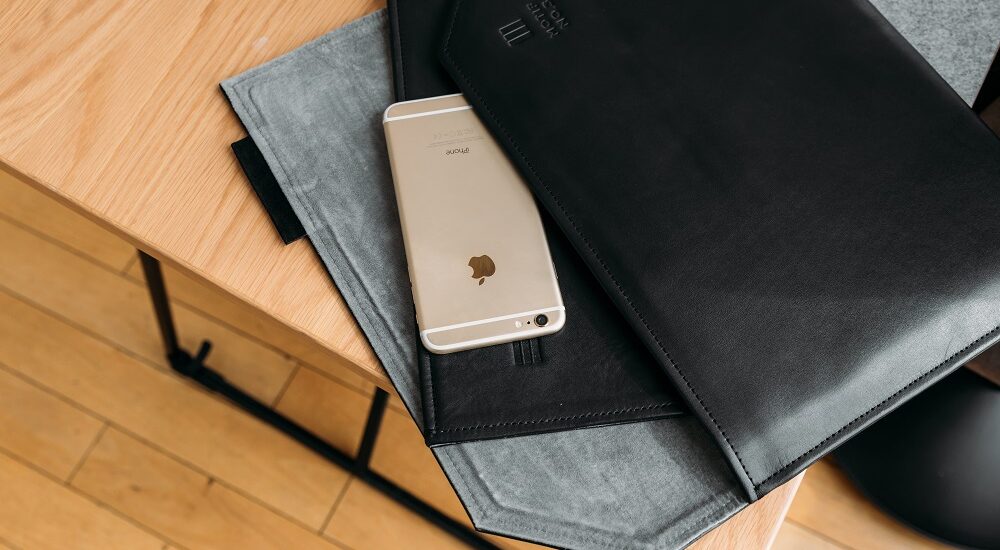 I can’t say I’ve written much, or anything “good” in 2020. I did try to read some more though. I always thought that once I finished postgrad, my desire to read would return. And maybe it would have if I hadn’t had fatigue related medical issues then and since? Either way, I wasn’t reading much and I wanted to fix that.

Thankfully I finally “bit the bullet” and bought myself a cheap tablet (one that wasn’t 9 years old and barely working like my ancient iPad). I found out that while I can’t read books on my phone, reading them on a 8” tablet isn’t so bad. And so, in 2020, I finally became the person who not only sold eBooks, but actually read them too.

The awkward part is when I started reading a big series (and I’m not naming it, because this is about me, not them, and taste in books is subjective), and didn’t really get into it. But I loved the concept. I did end up reading the series (though I’ll have to admit, I skipped one prequel and skimmed the other), purely because of the concept. But a brilliant concept wasn’t really enough for me. The pacing wasn’t my style. I stuck with the series though, because I was curious how it all played out. And this is where the awkward part started. I started feeling like I had written things like this. And as I wasn’t really enjoying the series, what did it say about my own writing? Yes, this was a commercially successful series, by far! You’d think I would have felt pleased to recognise my own writing in it. But it wasn’t where I mentally saw my writing, so it felt awkward.

Does it mean the book is crap? Nope. There’s rarely such a thing as a crap book, just a book that doesn’t match your preferences. Does it mean my writing is crap? Well, kinda. I’m not exactly writing myself off for life or saying I’m brilliant, but insofar as I mostly have drafts and despise editing, yeah, some it is crap right now, for sure! I think it’s a polishable turd though. There is a lot to polish though.

PS I’m sorry my formatting is annoying recently. I don’t know what has happened to a bunch of my blog posts – they don’t accept or remember breaks, no matter what I do. I know it happens from time to time in wordpress but I haven’t been able to fix it recently and I’ve mostly given up in frustration. Or some views it looks fine and others it doesn’t *shrugs* 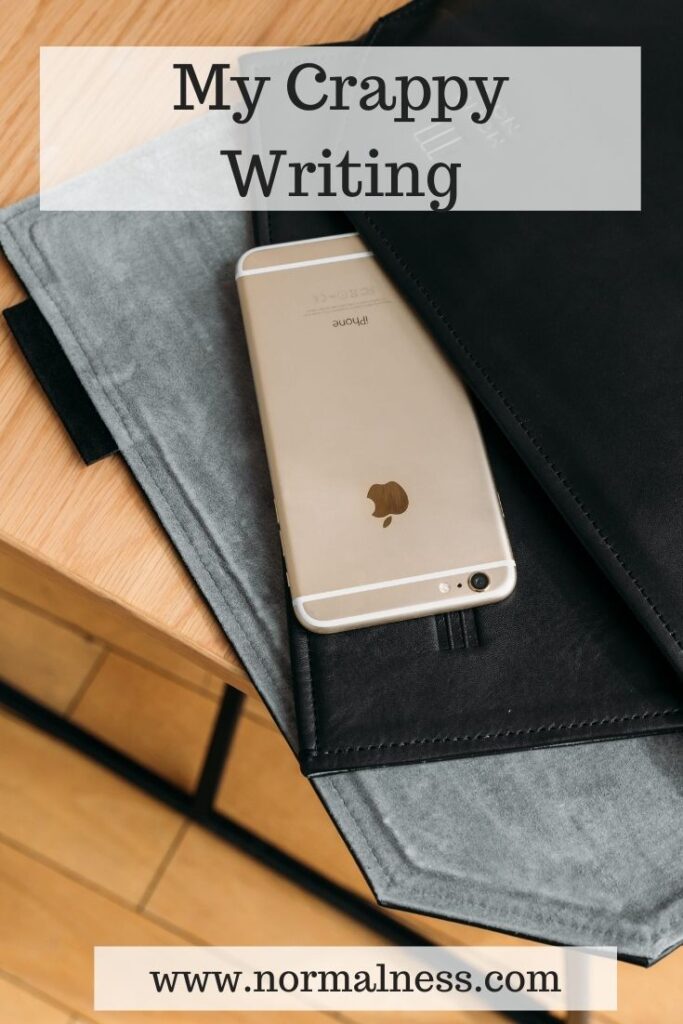 10 Replies to “My Crappy Writing”