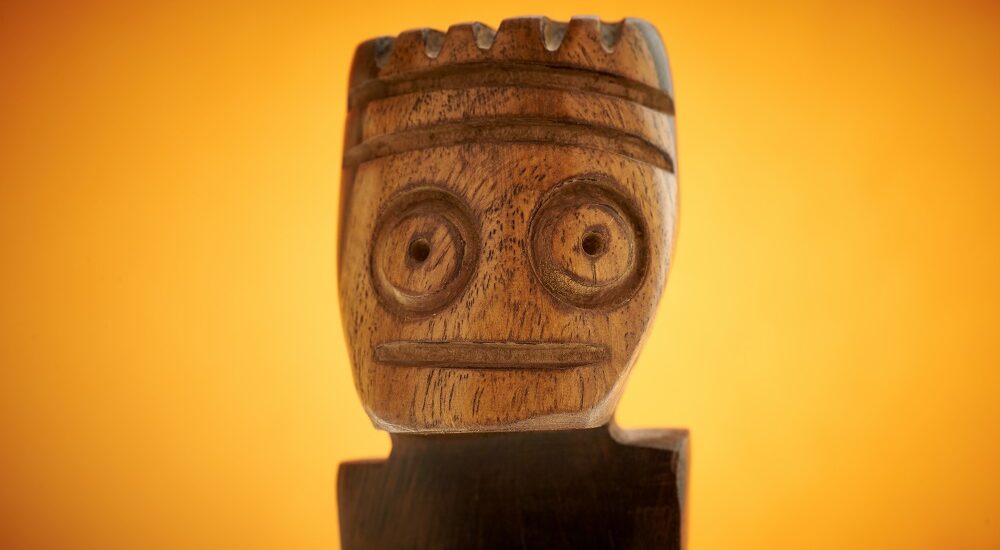 In late 2020 I typed up all the random things I had written in the bath on my waterproof notepad.

b) was what other shows would do in a series which

But most importantly, I forget I could be inspired by storytelling.

How much non artistry do you go through to get to that level?

It (nearly) makes me want to plot.

It seems I’ve reading the wrong books. A chapter on false myths, that company culture matters more than bonus payment, that you need management at work who you can take new ideas to… I know this. I’ve worked in a LOT of jobs (upside of those 10 years I spent in contracts) and it made the chapter a boring slug.

It’s fascinating how a writer in the 1940s was accepted even though they admitted they had little care for spelling. It makes me feel a lot better about not giving a shit about learning more about grammar. I’m happy to sit to a pile of privilege and not invest more into it.

I also love how personal writings from “iconic” writers published into books is respect worthy, but start out online as a personal blog and you’ll be laughed at for not doing it “properly”.

Post ww2 complaints about people being too scared to offend, is misdirection of fear our “natural” response to a changed world?

So many fake rules are being created right now after “devastating” (the “quick take a shot” word for fires – inundated is the one for floods) Why aren’t we ever taught to aim our fears at what has caused them? Why is it always misdirected? Who builds this into our society?

That I’m uninspired by business/creative books is great. I said most of my piece in Fuck Should and now I’m getting ideas from peers – reading exactly those thoughts of writers.

Though that’s easy to say, as an overthinking, and not easy to move into a state of.

So focused on perfection that we’ve forgotten growth.

A free recipe doesn’t mean you have the skill to make it properly or resources.

It is a field where you will lose before you begin if you aren’t being yourself.

You can’t be the next “insert name here” because that person has already happened. It’s just marketing blah which doesn’t serve a creative purpose (just a commercial purpose) .

I am incredibly sensitive to people policing how I must feel about something. I’m sure it comes from NPD parents and their built in gaslighting.

Sensitive here is neither positive or negative.

Now I know to remove people who want to force my reactions. It was negative when it hurt me deeply or made me rethink myself.

I removed on a long scale first. Parents. Toxic “friends”. Now I do it on a small scale.

If it’s something I have control over, why not make it nice? Perhaps privileged fucks who are trying to elitist need these arguments to self-validate, but I don’t. I have actual other things to spent my energy on.

What is bad? Did I write an entire book of {insert your name here}. Did I wish you and all your family dead? No.

I just wrote something that wasn’t your jam.

We have lots of jam flavours. Plum isn’t “bad”, you just eat apricot instead.

Is passive voice predominant because we’re taught to write in a graded environment, so we’re always asking for permission?

Is active voice inspo? “You made it happen”?

I didn’t read the book before I saw the character from the movie. The characters image is the actors faces.

Of course, under elitism rules, that means I’m no longer worthy of reading a book and it show self

It’s like a gotta be first built in elitist time bomb.

Has anyone ever asked an abused child if their impression is that the care and needs of the child come first? 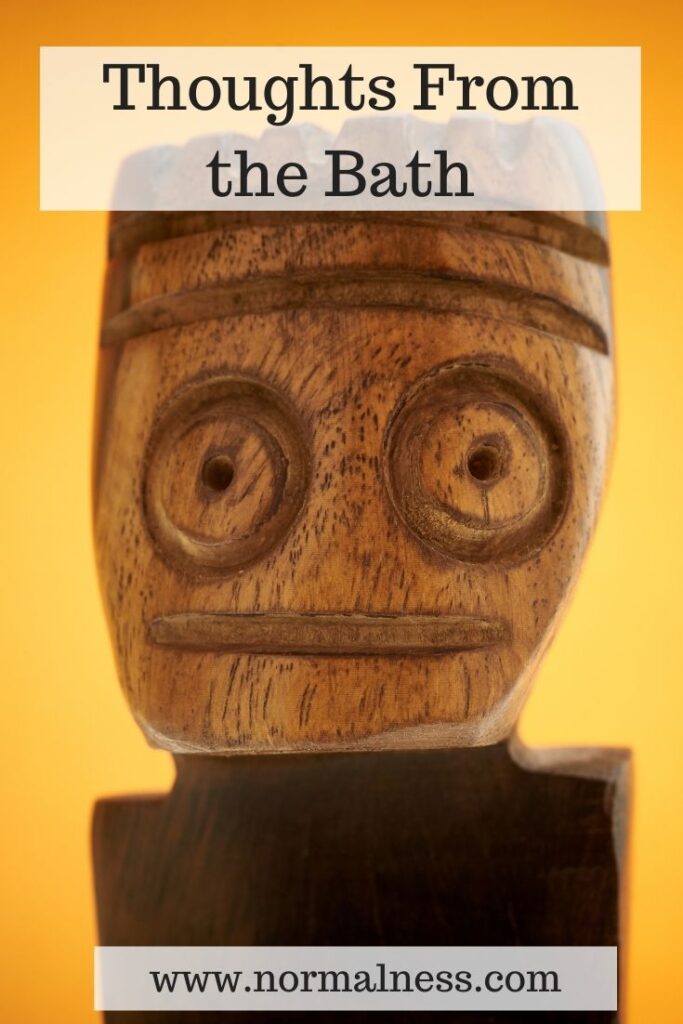 8 Replies to “Thoughts From the Bath”