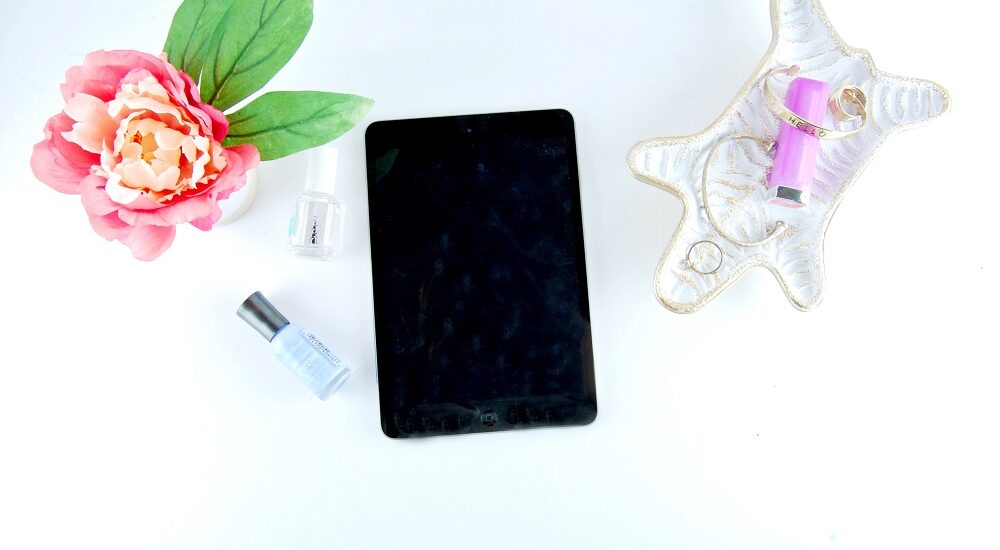 As much as most “good” people on the internet talk about mental health in a positive way, I find that there’s a large difference in the range of reactions. Or support. 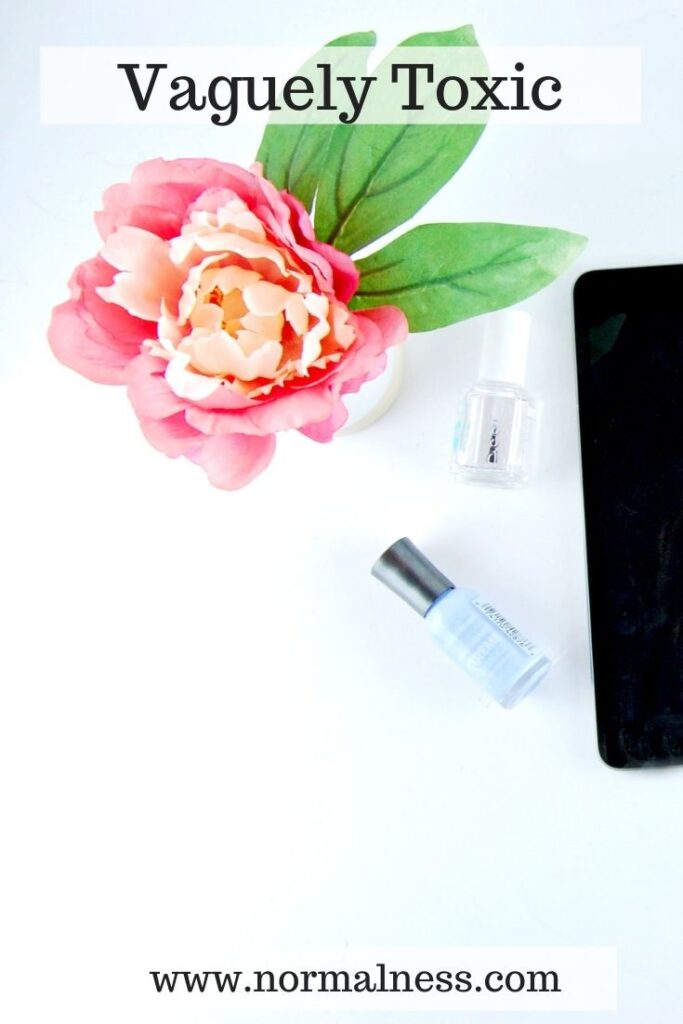 One person can say “I’m having a bad day” and their fan base will latch on and shower them with false statements and love … I say false as it always seems extremely over the top to me.

The next person can say the same and get crickets, or even abuse for sharing something so awful in public. How dare they be so negative?!!

Is this different to other people who latch on for other reasons? Is it latching on for fame regardless? To be seen as the best friend, because that’s all they can fucking aspire to in life, to be known as the SOMETHING to OMGS PERSON?

Or is it all a matter of algorithms, timing, and “luck”? Frankly, I think there’s only so much even I can blame social media for here.

Maybe it’s about cultism. I don’t think I inspire cult like people. I want people to be independent and do what’s best for them. Not to follow me and agree with everything I say or do. Though if you can’t disagree without being an asshole, I tend to just mute/block/unfriend. Too much effort.