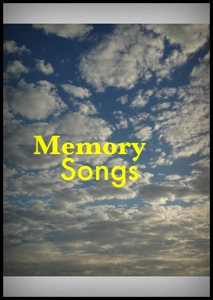 Do you have a “memory song”? A song that instantly brings up memories or transports you to another time or place?

I’ve had occasional ones from time to time, but the strongest one for me is Have You Ever Seen The Rain by CCR. It was played in the last episode of Stargate SG-1. Being someone who watched the show from a teenager though to adult, went to conventions, met actors & beat an entire London convention hall in trivia, it’s a formative show for me.

So when you get to the last episode of a decade of tv, it’s emotional! I won’t get into the fan type debates of season 8 vs 10 as a “real” finale but regardless of all that, when you’re engrossed in an episode but also know you’re edging towards that 42 minute mark when regularly scheduled episodes end forever…. Well, it’s a powerful time to play a well known piece of music (especially for a show that only had instrumental music normally). Those feelings of loss, anticipation & happiness are immediately brought up for me when I hear this song.

Tell me about your memory song!