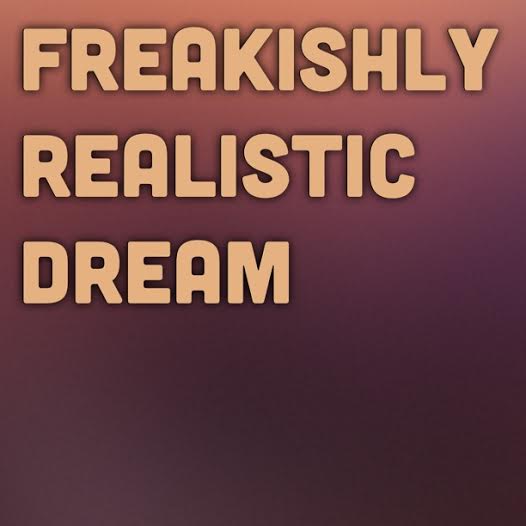 So it’s about 5.15am today when I pull myself out of bed and plonk down at my laptop to blog.

How long have I  been awake? The sun has been up the entire time I’ve been awake, but  living in South East Queensland (a place without daylight savings for some stupid reason) makes that a fairly meaningless statement. The sun feels like it’s always up. Case in point: today first light was at 4.17am. FFS.

All I do know is that I was awake in bed before birds started chirping. That’s right, I beat the early bird. Only there was no worm. Which is probably a good thing. Worms don’t seem appetising to me. 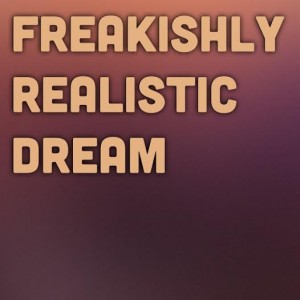 Why was I awake? As you may be capable of ascertaining from the subtle title of this post, I had a freakishly realistic dream.

The early parts of the dream were a bit blurry…where I start remembering it is when I was sitting on an wide, covered deck with some friends, having a drink at some kind of pub. I had my back to a wall and I think we were all centred around a small table. A bit cafe-style, really.

I saw a bright flash of lightning.

I jumped, then cowered a little against the wall, expecting immediate thunder to be incredibly loud. It didn’t come.

I said “Woah, that was a bright one!”

As soon as the words had finished coming out of my mouth, I was being lifted across the room by an invisible force.

I was frozen in the shape I was in.

I had been struck by lightning and the force blew under my chest and stomach, forcing me up to the ceiling, where I hit the light bulb and got further electrocuted.

I could feel myself flying; I could feel that gravity had lost its battle against a more powerful force of nature. I became aware of my breathing – I was impressed that I was still breathing because I thought I was dead.

I could see people screaming below me.

I hit the ceiling and began to float back down.

About halfway to the ground I woke up.

(Yeah – I don’t know how you get struck directly by lightning while indoors, or how it’s lightning that struck me when logically that’s when the thunder would have hit. But dreams don’t care about logic or science.)

I tried to go back to sleep, but when your body is awake, it’s awake.

So that, ladies and gentlemen, is why I’ve been awake since before the birds.

Have you ever had a freakishly realistic dream?  Share with everyone below.