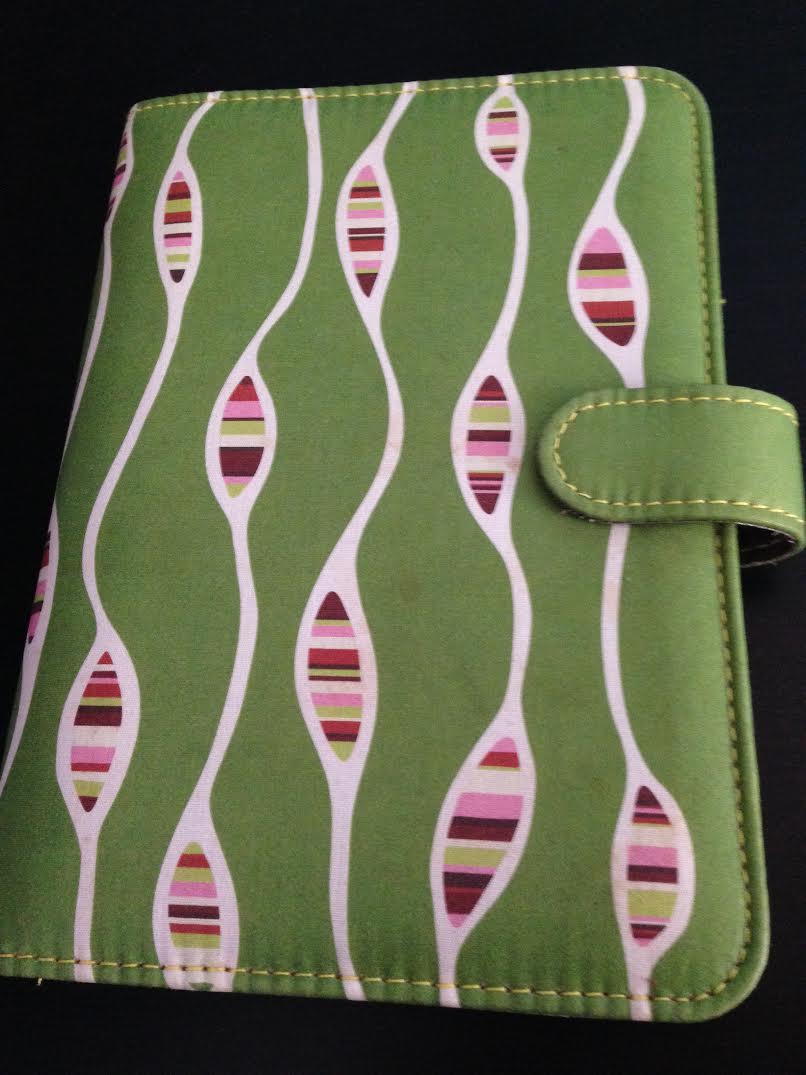 In the middle of looking for my current diary today (temporarily lost in the furniture moves around the house), I came across a diary from 2009. Which is the year I learned to drive. It was also strange timing because I had taken Ben out for a driving lesson this morning too.

But what freaked me out the most was the fact that it turns out I only had ten lessons before I took my test. Woah. Ten hours of driving experience. Due to family and friends either not being local to me or not available at the same time as me, I learned to drive pretty much only from lessons! I was probably taken out for driving practice three or four times outside of lessons, and that wasn’t to learn anything specific, it was just to drive around in general and try a different car. 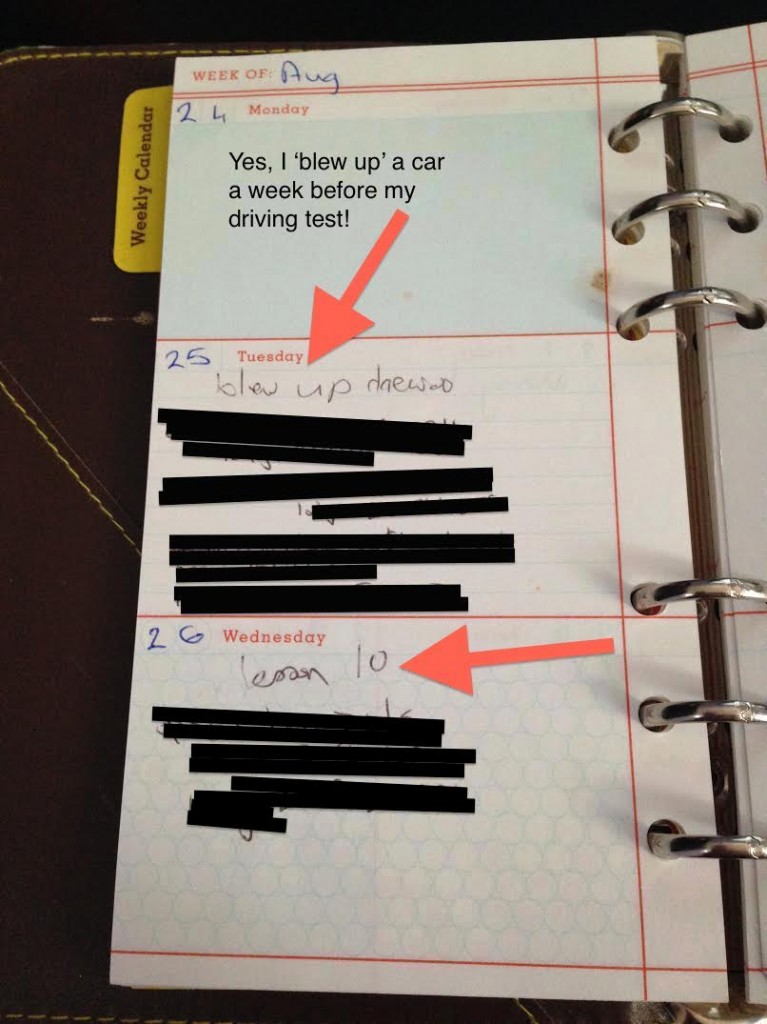 Come to think of it, technically the hour before the test is a lesson too. They do this to calm you down and get you warmed up. So I guess I had eleven lessons then. 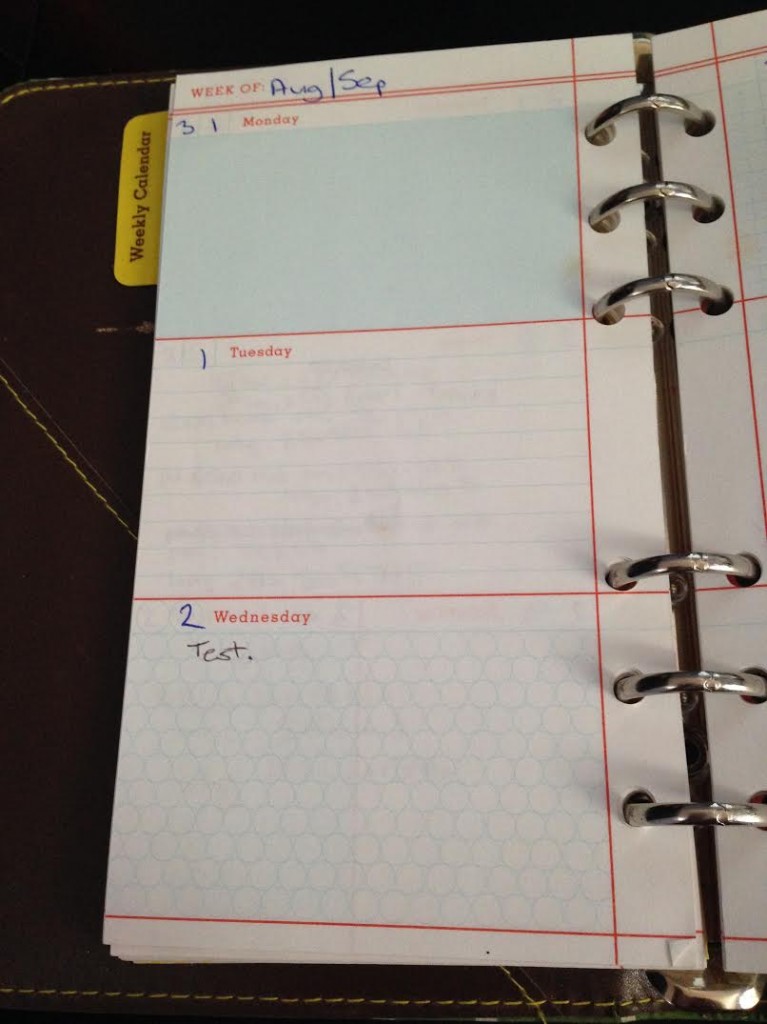 I passed first time. Woo hoo! Though I had no idea if I had passed. My instructor had prepped me really well on how the tests worked, and I knew that if you made a major mistake, they didn’t tell you, but instead got you to drive straight back to the testing centre. Towards the end of my test, I forgot to indicate as I pulled out somewhere. And we went straight back to the testing centre!

When we pulled into the carpark and had parked, the assessor asked me how I thought I had done. I must have looked utterly panicked, because he quickly said “Oh, you’ve passed, it’s ok!” Before we got out the car, we went through the mistakes I had made so I could learn from them. They were all pretty minor, though in one area if I had gotten one more minor thing wrong I had to be failed. Close call.

Then my driving instructor came over and found out I had passed, so he was happy! And then he radioed back to base that I had passed to. I was lucky to have found a great driving school off the bat. And I think my instructor was one of the owners of the school too, so he really cared how his students did.

How did you learn to drive? Do you have any tips on teaching someone how to drive?