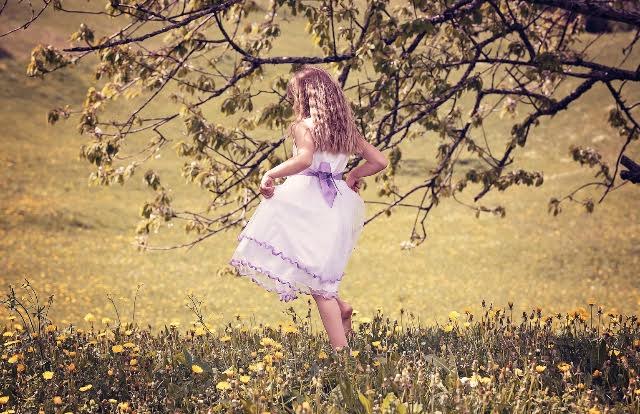 I bought a second hand “chick lit” book earlier this year and I’m struggling to read it. The difficulty is not in the words or the content, it’s in the part that I can’t really figure out if there’s a story or not. This isn’t the first time I’ve found chick lit so hard to “understand”.

A lot of these books seem to have women acting like teenagers.

I’m all for childishness. I packed glow sticks to take to a conference and have 100 party poppers in my party box along with sparklers so I can go play with them whenever I want to. I want a trampoline. Childishness is one thing. It’s about allowing yourself to find joy in whatever you want to.

Teenagers though. Geez. I hated most teenagers when I was a teenager. “I like this person but not that one.”  or “She wore the wrong thing so we can’t like her.” or “She did THAT with HIM?!” 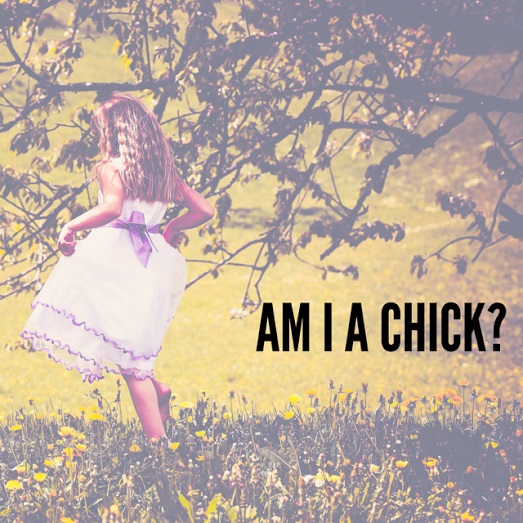 That really is teenager talk to me. And these chick lit books seem to be full of it. It all seems to be about insecure and unhappy women tearing each other down and having “fun” (which seems to be alcohol only) in a few places.

Are that many women really insecure and unhappy? Does every woman think dressing up is glamourous?

This has me asking:

Well, biologically and all of that, yes. I am female. I identify as female.

Socially? Well, I don’t know. I generally don’t dress up, wear heels or makeup. Things that, like it or not (not, in my case) are seen as pretty defining things for the female gender.

Where do you sit on chick lit?

Giving It Your All

Introducing: The Secret Ingredient Of…