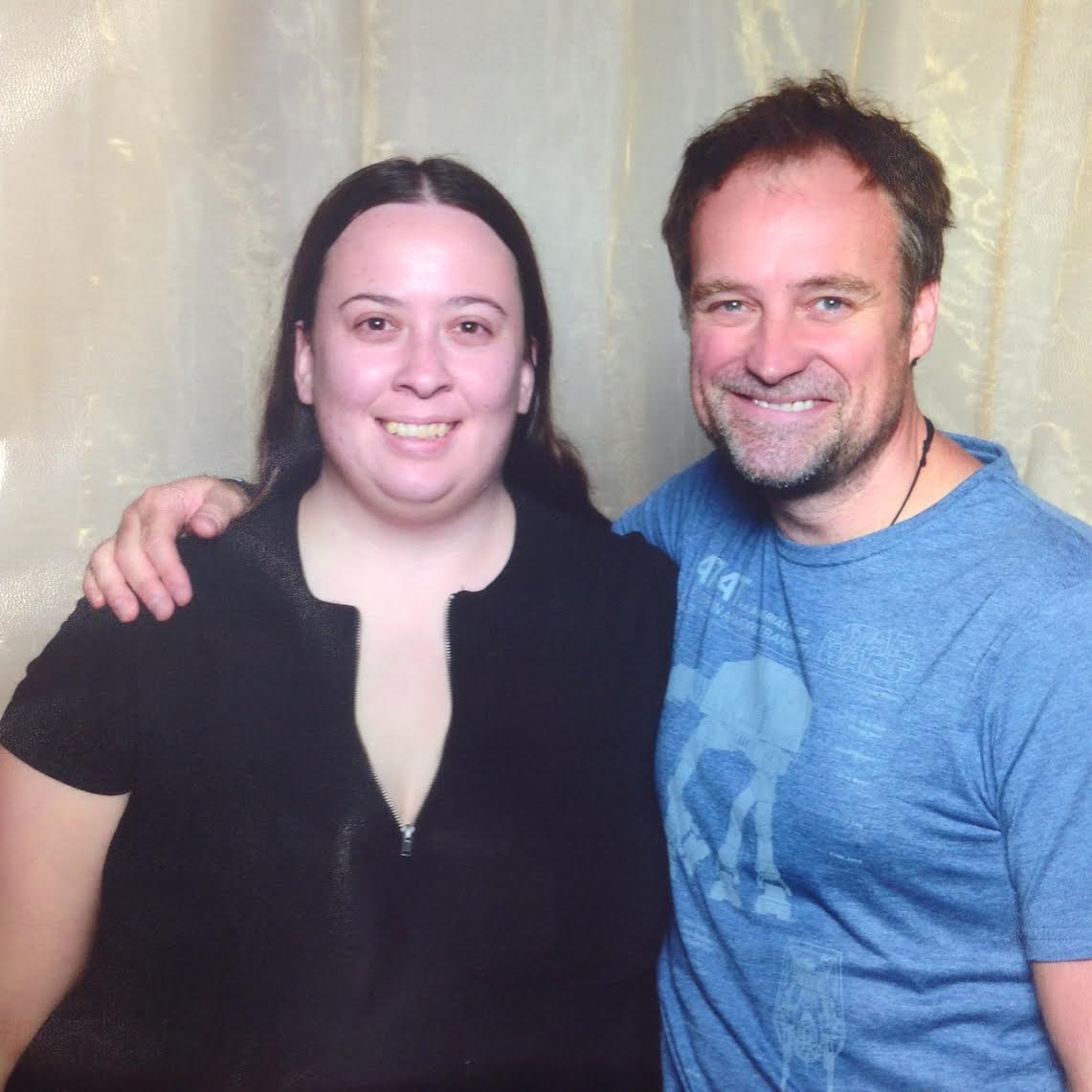 As you might have seen recently, I ticked a huge personal goal off my bucket list the other weekend. I met an actor I really admire, David Hewlett.

After doing a giveaway for Melbourne Oz Comic-Con a while ago, I received a ticket for the Brisbane event, which was on this weekend. I’m saving for a new laptop at the moment, so spending $50 on a photo with someone I idolise wasn’t in the budget, but I also wasn’t about to pass up the opportunity. I made it work, anyway, and having entry covered was a huge help.

Cue fangirl moments. Only it wasn’t. And it was. I’ve been feeling very conflicted and up and down all weekend. You see, I started going to fan conventions when they were very small things, run mostly by fans. Most of the ones I’ve been to were Stargate-specific and most in Brisbane (though I did kick butt in London one year and beat an entire con room on trivia to win a clothing voucher!), so city wise they were small too. Oz Comic-Con is a much larger event. And I do recognise that. And I wonder how much my dislike of crowds played into it. I’m not saying I hated the event – it was fun and I loved seeing the CosPlay. It has made me want to get into it! I’m just not sure it was the right event for me.

The first convention I went to was a small one in Brisbane just after I had finished high school. It was also the best convention I’ve been to. It featured two Stargate actors, Teryl Rothery and Don S Davis. There was a great panel session where the room laughed and cried and went silent together. All matter of topics were covered, from art to war to anecdotes from filming. Afterwards there was the photo signing session, which took a long time because both actors didn’t want it to be a signature factory, they wanted to know each fans name and have a quick chat to them. I’m really not sure how many people were at the con but I would say 100-200.

Don has since passed away and I really treasure that I got to see him on stage and talk to him at that little con in Brisbane over a decade ago.

Want to read more posts from this blog? Sign up for my newsletter.

Back when I had just moved back to Brisbane from being overseas, there was another convention. I went along and that time three actors jumped on me in the photo – I came out of the photo room and walked to the online friends I had met that day and they asked me if I was ok, I looked so shocked! The photos at that con were seated and the photographer took the time to take a few photos and make sure it was all good before moving on. It was a bit more of a meet n greet style.

So all of these things are my basis in conventions and are what I can’t help but expect. I know Oz Comic-Con is not film, movie or genre-specific, but when something is similar to what you’ve been to before, how do you not have that type of expectation? I don’t know how. You can’t rewrite valuable memories of a decade ago that are parts of your subconscious now.

That’s why I think I struggled that weekend.

I am so very happy that I got to meet David Hewlett. I missed part of his panel session as I was in the queue to buy a ticket token but I was there for the last 10-15mins of it and even in that time, I learned something that I had always assumed to be true in the series, but it was nice to hear coming out of the actors mouth. It really went to show that love shows up on screen.

But right now, I can’t look at the photo I was in with him without crying. How can you meet and not feel like you’ve met someone? 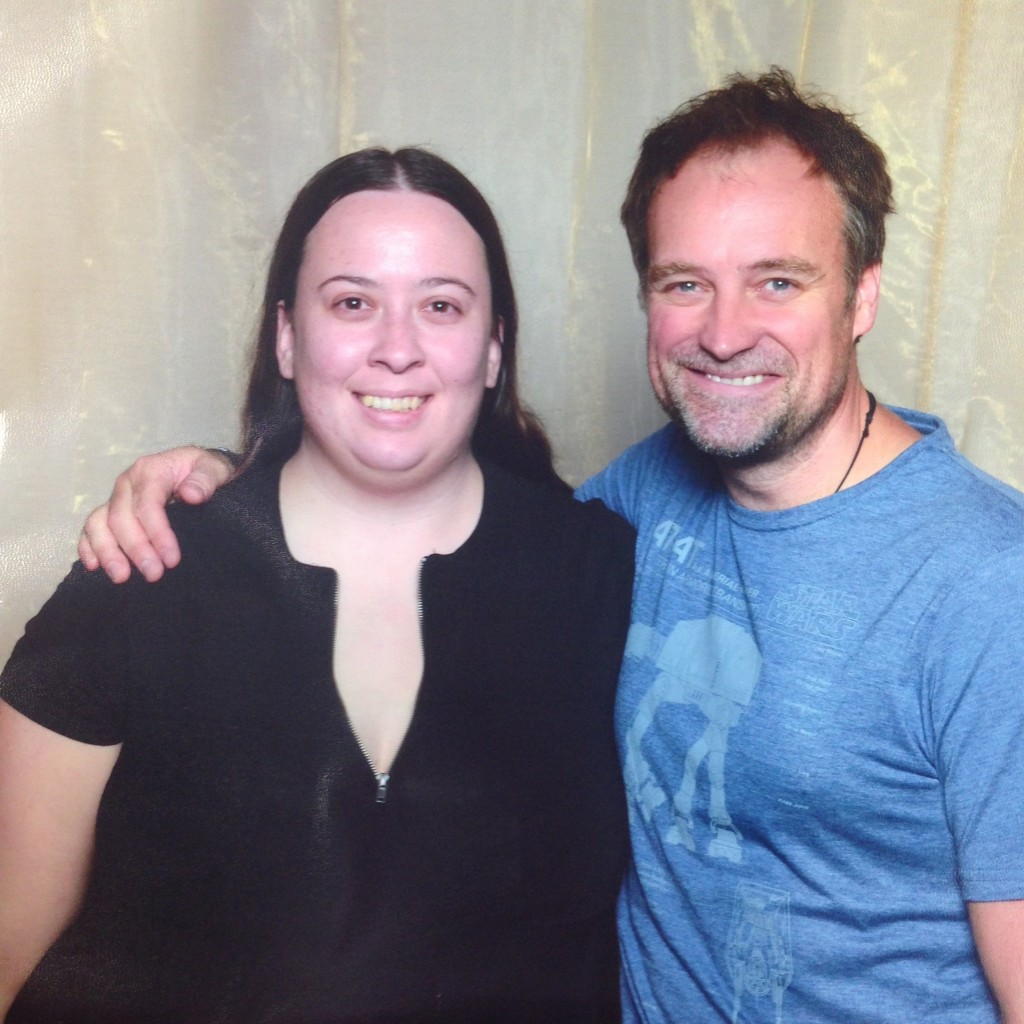 3 Replies to “What Happens When You Meet Your Idol”