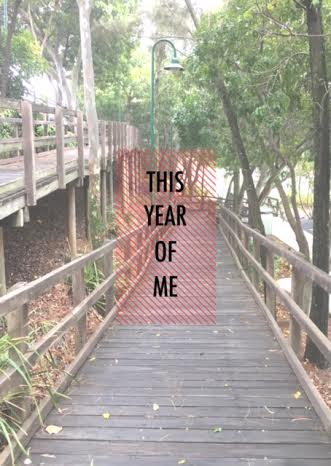 My series of posts, “2015 the year of me” never gained much traction online. But that’s ok. Because regardless of what it has or hasn’t done online, it has shaped my 2015.

This Year Of Me

2015 has been hard at times. I’m in in shock that it’s nearly the end of October. Time stopped for me at the start of the year and sometimes I find it hard to believe that it has restarted at all. And yet it has, because it never stopped.

Having said that, this year has also been good. I have made a lot of decisions in tough situations and I was 100% at the centre of those decisions. The choices I’ve made this year have been unpopular to others, but that really isn’t my business. I haven’t endangered anyone, I’ve just made decisions that mean other peoples issues are not important to me.

A lot of people have tried to guilt me out of making those decisions for their own selfish reasons, and I’m tired of it. I’m tired of you telling me not to make a decision because it means slightly more work for you. It’s selfish to expect someone to move backwards so that you don’t have to think about things that you are doing wrong.

I have to look after me. And I have. I’m not 100% great at it yet. I’m trying to work on my physical health but this year has had so many knocks that physical health has, at times, taken a backseat to just getting through situations.

What am I trying to say? I feel like a success in some areas and a deep work in progress in others. Which I guess is always going to be the case with different elements in life.

Here’s the thing: people will say anything to get you to do what is best for them. It sounds like a harsh thing to say but don’t listen to them. Theirs is not an opinion that matters. You know how in mum-speak “disappointed” is “mad”? (At least in sitcoms!)

Fuck if some is disappointed in you because you put yourself above their plans.

Doing this is not selfish, it is smart. It is not mean, it is self-care.