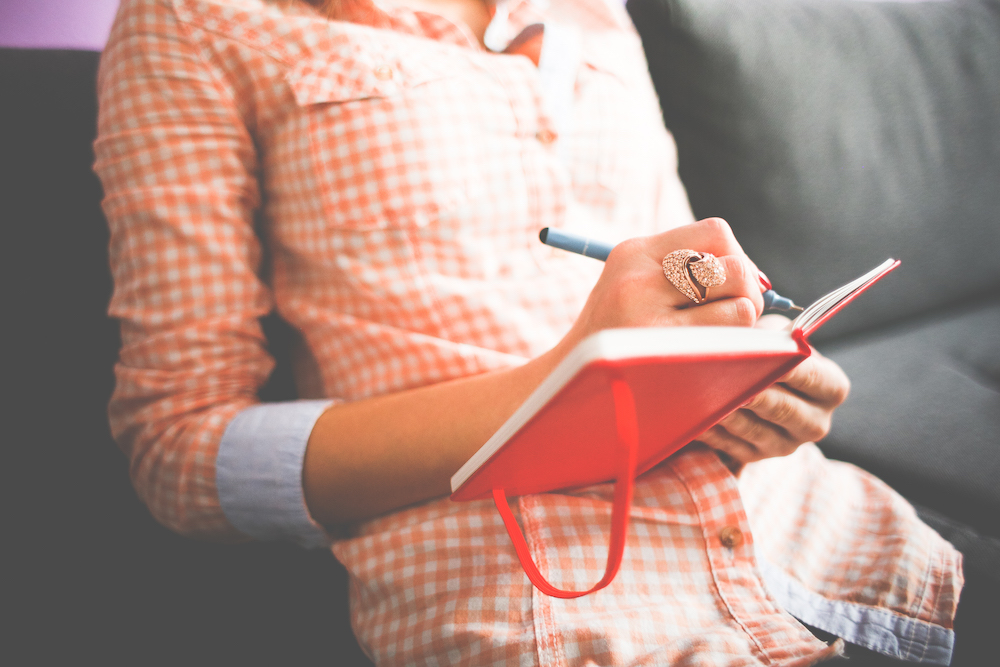 I’ve been an Evernote user for SO many years. Check out this really old post where I wrote tips on how to used – it looks so different now, and that just goes to show how long I’ve been using it! However, recently (ish) I have given up on it. Now, this is a genuine “it’s not you, it’s me” situation for Evernote. I hope they don’t feel hurt. They are a great product.

The reason I had to give up using Evernote was that I didn’t get to my work fast enough. It didn’t load (generally speaking, I wanted to use it on trains and places where mobile coverage wasn’t great). 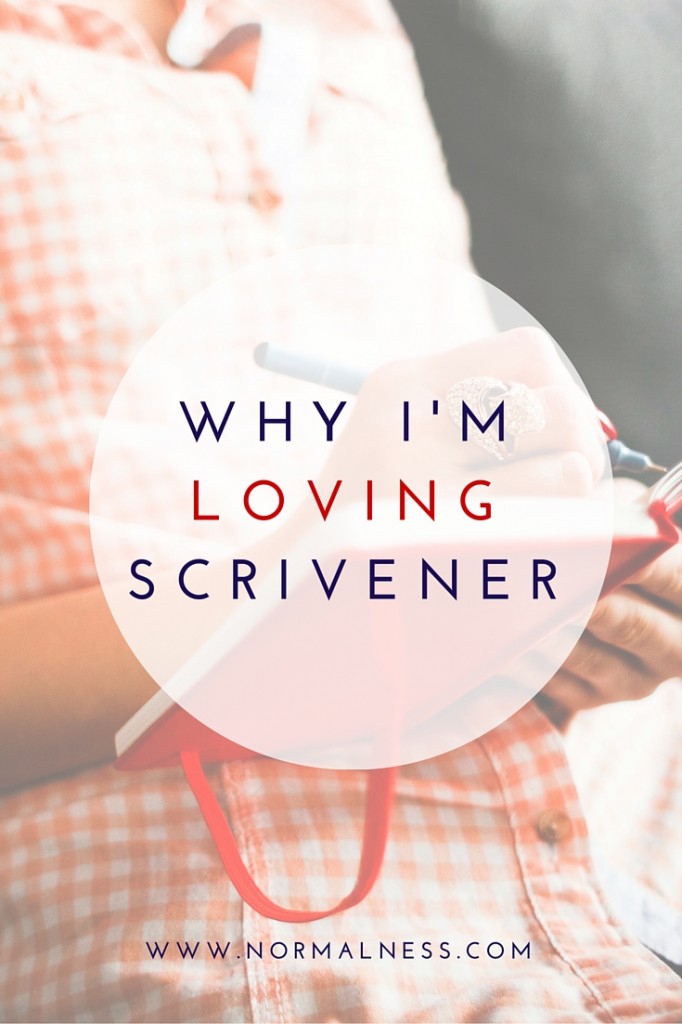 When I unofficially gave up on Evernote, it wasn’t personal. It was my own shiny object syndrome where I would get distracted trying to make a note by all the other notes I had already made. I wrote about my preference of notepads here.

And as much as a physical notes are great, they just doesn’t have much flexibility for multiple projects, word counts and useful things like that. There’s also the shiny part of buying and using new ones all the time… which really doesn’t keep all your writing and ideas together.

Now, the apparent downside to Scrivener is that there is no cloud syncing. But that’s exactly what I don’t want. Loading time is annoying to me. I want to work on my laptop while I commute. Maybe that’s different in countries with non-notoriously shit internet, but Australia isn’t one of those. Or maybe if you’re lucky enough to work from home most of time, cloud synced software is fine for you. Basically, it’s not right for me and that’s why Scrivener is working for me. I know, it’s odd, but it works!

The only downside is that non cloud software requires manual backups. But there are a lot of things that I actually prefer doing manually, and backing things up is one of them. At least when I’ve done it, I know it has been done. Maybe I have trust issues with backups! But I find it pretty easy to manually back things up – I email it to myself and tag in my backups folder. Easy. Done.

Do you use any specific writing software? Do you manually back up your work or do it automatically?

8 Replies to “Why I’m Loving Scrivener”